Everyone knows about the global pandemic- bird flu targeted by a deadly virus H5N1.
It tends to be a mystery up till now that how the H5N1 develops and hurts its victim?

Today scientists have disclosed the fact about H5N1 the way it targets its victims. It consists of higher viral load in the throat, thereby hitting a release of protein called cytokines causing infection in the body.

Higher the levels of cytokines so as higher the viral load, also leading to loss of lymphocytes (WBCs) from blood in turn, damages lung. Anti-viral like Tamiflu, Relenza helps to reduce viral effects.

I suppose the information to be quite useful to develop more effective anti-viral that can trigger H5N1. In addition, the victims can be provided with a far better treatment by examining the throat of victim directly with minimum delay. 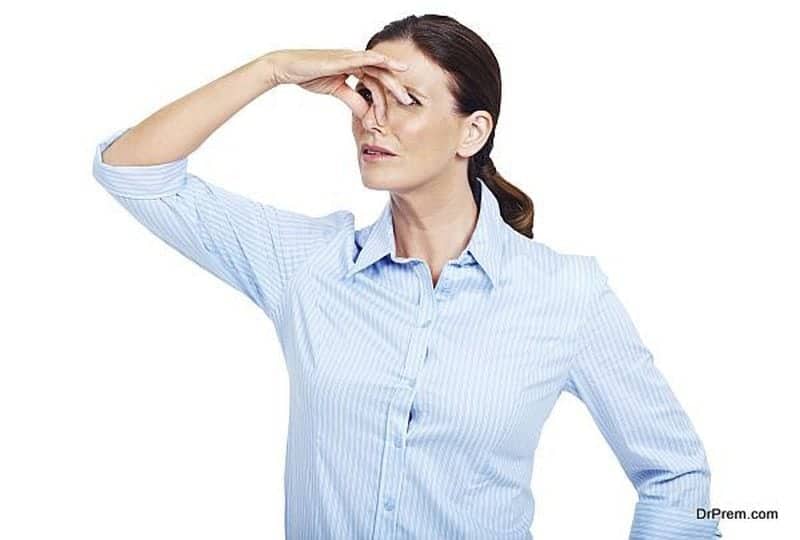 How to stop running nose

Spicy foods are the next weapon against cancer