Keeping age-related macular degeneration at bay is not such a difficult task, as normally we take it to be. Well, the condition is that your eating dish should have sufficient yellow and leafy vegetables accompanied by eggs.

This fact rolled out form an intensive study of 6 years, focusing on around 4,519 people between the ages 60 to 80. As per experts’ review, carotenoids containing compounds like lutein and zeaxanthin – normally found in green and yellow vegetables – were found conspiring against AMD, which strikes millions of people especially when they turn elderly.

Finally, what sprang out form the study is that those having higher intake of foods containing lutein and zeaxanthin were at 35 percent lowered risk of developing AMD, when compared to those having lowest consumption of such foods.

AMD is basically caused by hardening of the arteries responsible for nourishing the retina and finally leading to vision deterioration. However, on the basis of this study, researchers think, but not for sure, that may be carotenoids shields against AMD by allowing the eyes to filter harmful short wavelength light and by diminishing effects of the macula.

So, to ensure healthy vision, away from AMD risk, don’t forget to have diet full of dark leafy greens, sweet potatoes, peas, Brussels sprouts and eggs. 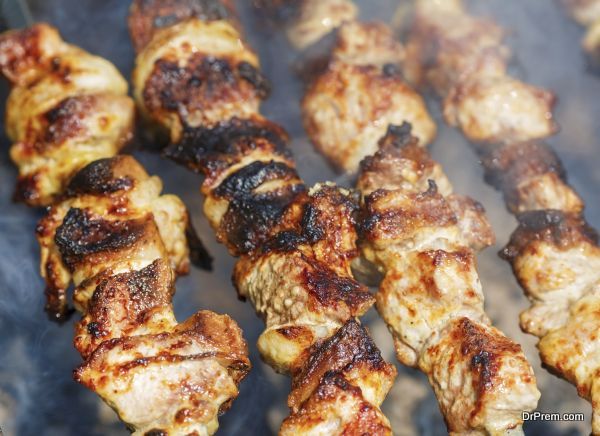 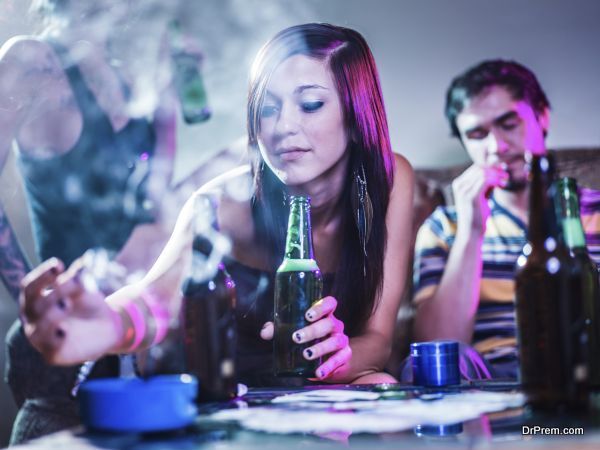