Hemophilia refers to a disorder related to blood clotting. People with hemophilia have low levels of proteins that are necessary for blood clotting. In a normal person’s body, these proteins are regularly produced by some cells and the liver. Due to genetic mutation, a hemophilic person may have a missing protein that is essential for clotting purposes. This missing protein is usually Factor VIII or Factor IX. Thus, such people develop a complex life in which they even have to rush to a hospital if they receive a wound. If they do not receive instant treatment, then their blood may not stop flowing out of the body. This could even lead to death in severe cases. 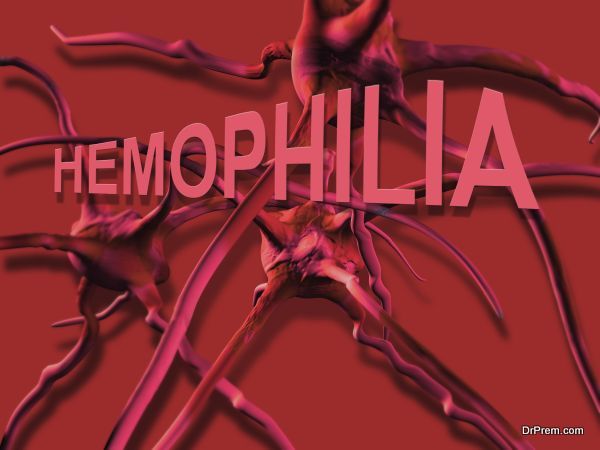 Excessive bleeding is the greatest fear of a person with hemophilia. Most of these people (around 80 percent) suffer from Hemophilia A, which occurs due to the absence of Factor VIII. Patients having a defect in Factor IX suffer from Hemophilia B. While people with mild hemophilia can still manage to have a low clotting factor, other patients are at a constant danger of life, especially in accident cases. Thus, doctors rely on gene therapy to treat hemophilia patients in an effective manner. Gene therapy is a treatment that increases the production of Factor VIII or IX in hemophilic patients. 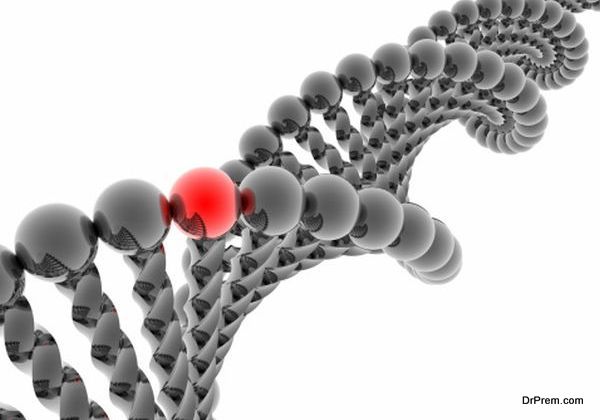 In gene therapy, certain cells are replaced by the new genetic material in a patient. The new material is inserted to reprogram their specific cells. Thus, the cells are basically instructed to produce more of Factor VIII or IX. Even if there is 1 percent of increase in a factor, a hemophilic patient’s life can be improved to a good extent. When gene therapy is done, it is aimed that there is at least an increase in a factor by 5 percent. This target is kept after considering the condition of a patient. Currently, gene therapy is undergoing various experiments that may develop it as a reliable treatment for hemophilia.

Approach and development of gene therapy 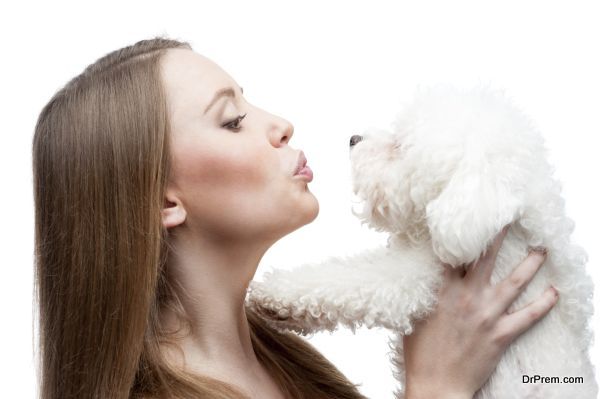 Many of the gene therapy-related studies are being done on animals. Since these are found to be quite successful, there may be further studies on humans. Gene therapy is being examined from several angles and by adopting different approaches. Many clinical trials have developed a good hope for hemophilic patients, as the results are promising. As of now, it is observed that just 30 percent of the total hemophilic patients receive timely treatment. There are many patients who do not even reach a reproductive age before hemophilia gulps them. In fact, a significant number of patients do not even receive treatment for this scary condition. 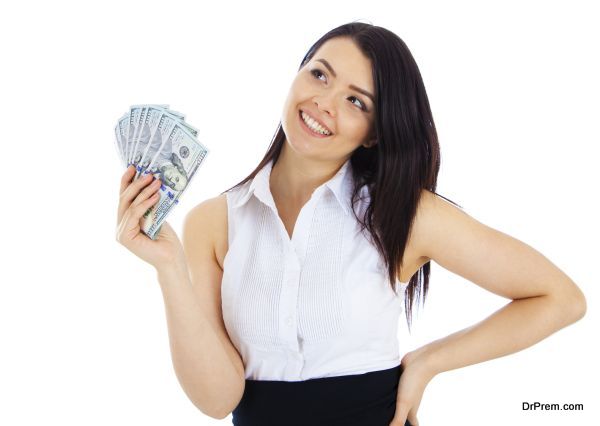 Due to the development of gene therapy, hemophilic patients would be able to recover faster and more effectively. The success in the area of gene therapy would also make the treatment less costly for patients who cannot afford to be treated. Currently, many patients are unable to afford the regular injections of recombinant Factor VIII or IX, which can increase their protein levels. Apart from this, it is also common for these patients to receive infection due to repeated jabs. Once gene therapy is in place to treat hemophilia, it would be able to eliminate such risks. Scientists have been trying to find ways to plant factor genes into the bone marrow of patients.

It is also expected that this treatment would not take much time of a patient. Thus, refinements in this therapy are expected to be quite beneficial for patients. Gene therapy has developed like a boon for hemophilic patients, as well as for their family members who have to support them very carefully.

Gene therapy works by reprogramming cells and urging them to perform better, thus improving the life of a person suffering from hemophilia. Several studies are underway, and we may soon have better ways to tackle hemophilia. 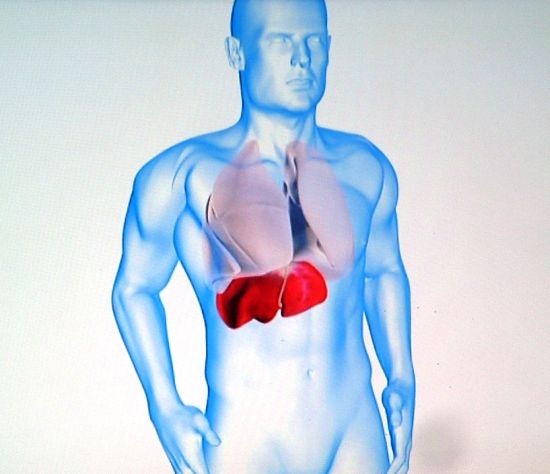 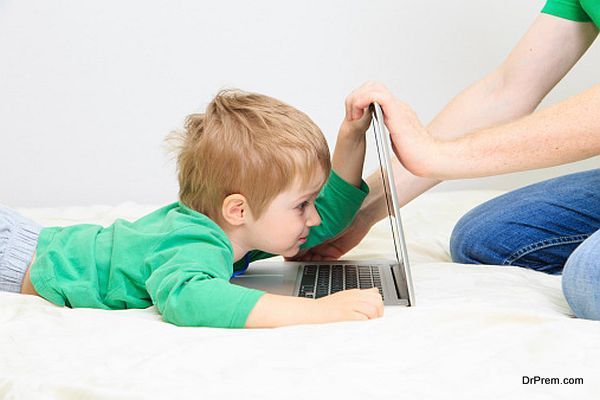 Exposure to media and its effect on the health of children 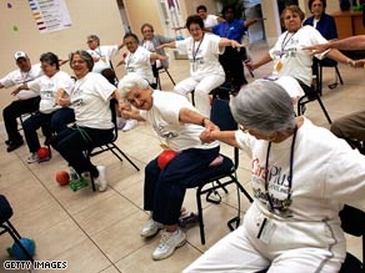