Gene editing CRISPR has brought in new momentum in gene therapy. It has the unique ability to fix flaw genes by just chopping off the bad DNA and replacing it with the fitting one. Among a number of gene editing techniques, CRISPR Cas 9 has generated a lot of excitement because of its efficiency, accuracy, and low cost. So, how does CRISPR gene editing work?

Genetic inheritance of diseases can be totally prevented using this advanced gene-fixing technique. Traditional gene therapy involves crude methods of gene transfer via a harmless third-party vector fetching a good version of the gene into the cells compensating the defective gene.

A risk factor remains in case the foreign genes land into wrong cells and turn them cancerous. In that respect, CRISPR technique eliminates that risk as it directly snips off the defective gene just like a scissor cutting off the bad element.

What is CRISPR Cas 9? 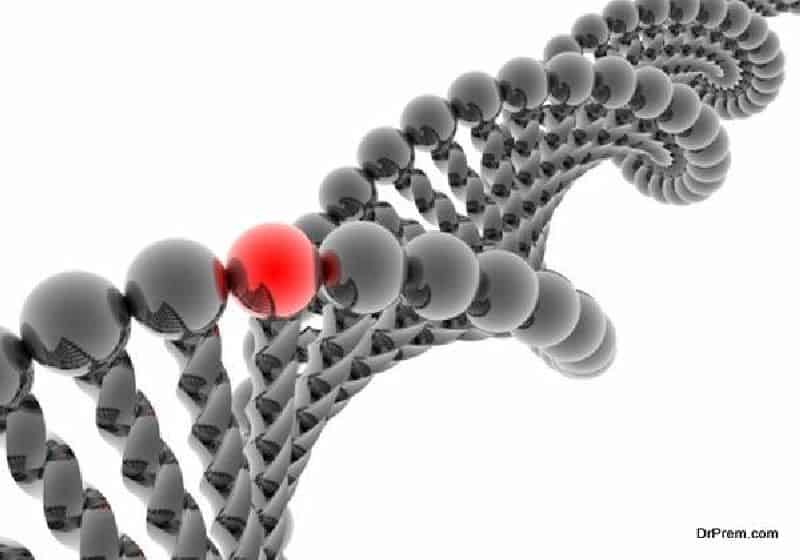 CRISPR is the abbreviated form of Clustered Regularly Interspaced Short Palindromic Repeats and Cas 9 stands for CRISPR associated protein 9.This gene editing CRISPR model has been adopted from the bacteria, where it acts as a natural defense mechanism system.

When a virus attacks the bacteria, the system within the bacteria captures small pieces of their DNA and generates CRISPR arrays. The bacteria keep these arrays identified; and when there is a further attack by similar viruses or closely related ones, they produce RNA segments from the CRISPR arrays and attack the DNA of the virus. It then uses the CRISPR Cas 9 enzyme to cut off the DNA, making the virus inactive.

How does CRISPR gene editing work? 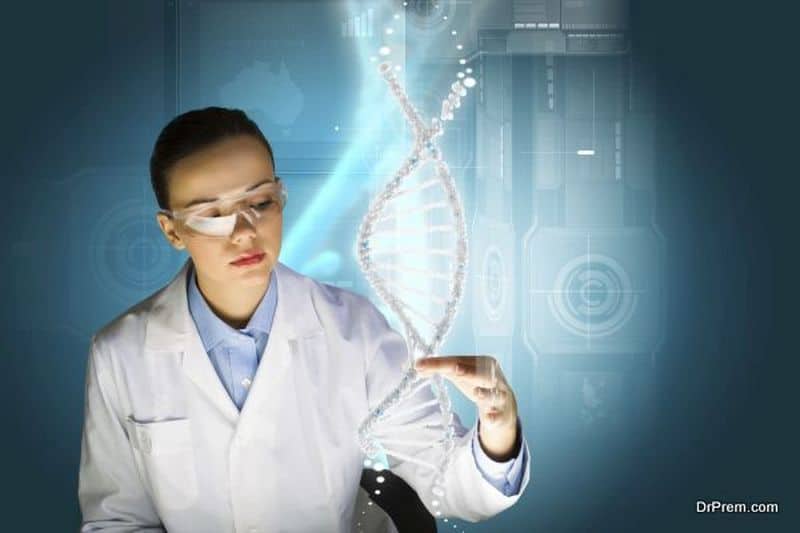 The mechanism of Gene editing CRISPR Cas 9 is similar in a laboratory environment. Small pieces of RNA are created by the scientists having a guiding sequence that binds to the target DNA sequence in a genome.

A specific code is accompanied with the guide that combs through the billion base pair long genome and fixes with the matching section. The Cas 9 enzyme, linked with the guide also gets bound with the target DNA and cuts it off.

When the flawed DNA gets cut off, the researchers then utilize the cell’s natural DNA repair mechanism to add or delete specific pieces of DNA. If certain changes or editing are needed in the DNA, the researchers can replace it with a customized DNA sequence.

After learning about what is CRISPR Cas 9, you can assume it as a virus destroying scissors evolved from bacteria. The CRISPR part is the complex repeat DNA sequence that directs the scissors (Cas 9) which part of the DNA is to be cut.

When is gene editing done? 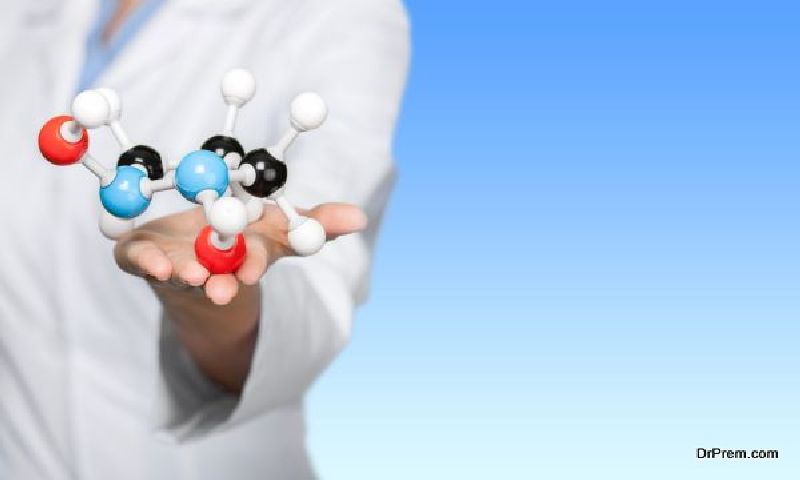 We may need to rectify a disease-causing gene that has been inherited or entered the DNA during replication. We may also need genetic modifications in crops, livestock, and even people!

Whatever may be the requirement, gene editing CRISPR is not meant for mere snipping a DNA and replacing it with a new one for a single cell. Animals and plants are composed of millions of cells. Therefore, one has to go for this gene editing for every single cell. Even all cells are not easily accessible for editing. Therefore, it is recommended to apply this technique at the very beginning – that is at the embryo stage. 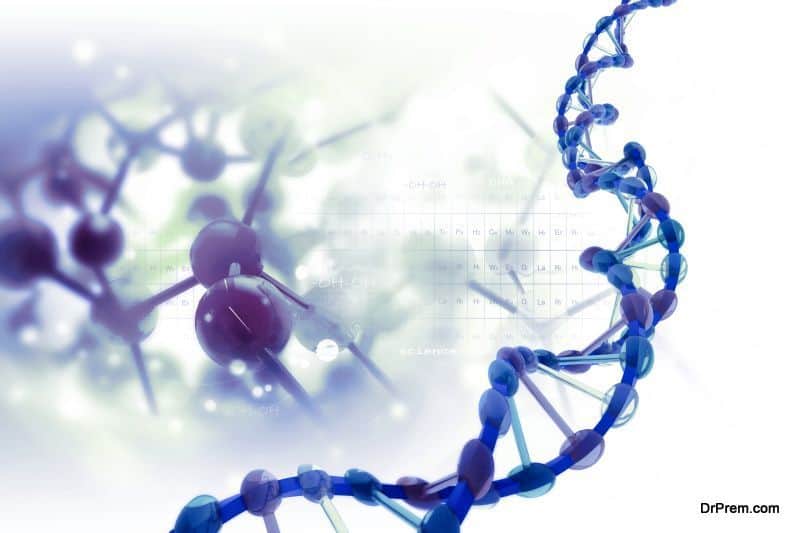 Human gene investigator Jennifer Doudna at the University of California, Berkeley, in the laboratory of Howard Hughes Medical Institute has developed a more powerful gene-editing tool based on CRISPR model.

DETECTR has already spotted two types of Human Papillomavirus (HPV) in human blood. This new method may lead to fast and accurate medical tests, enabling early detection of the disease. 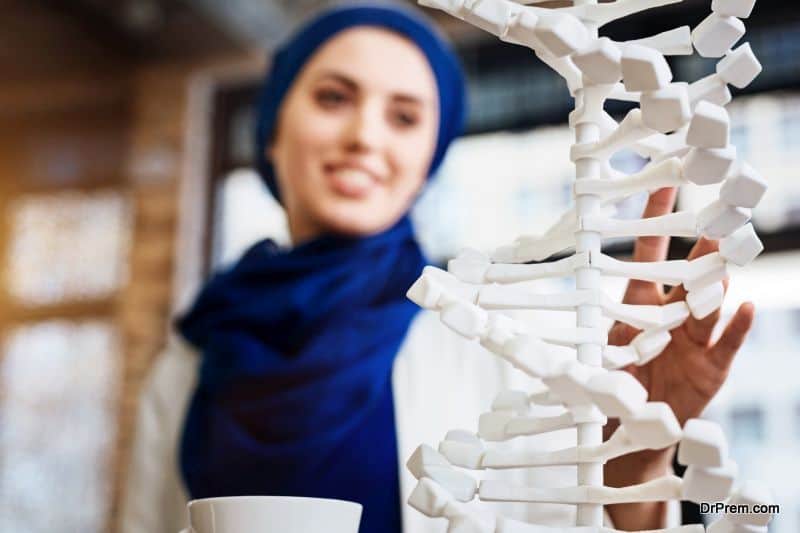 How does CRISPR gene-editing work is clear. Still, it is a long way to go before it can be effectively and safely applied for human genome repair. Most of the gene repair studies have been conducted on cells and animal models in treating inherited liver disease and muscular dystrophy.

There are certain obstacles that gene editing CRISPR technique has yet to overcome. Most of the genetic corrections would have to be conducted on living people. If it requires the cells to be removed, repaired and then replaced back, very few would survive.  Even if the cells are corrected within the body, there may be similar challenges as genes transfer. Researchers are looking for more efficient ways to make CRISPR work on specific tissues.