The gene, called Atp5a1 may play an important role in fighting colon cancer. Researchers at the Kimmel Cancer Center, in Philadelphia came to this conclusion after doing experiments with mice. The gene is expected to have the potential to suppress colorectal cancer.

Colon cancer, a malignant tumor of the large intestine, affects both men and women. It is the third most common form of cancer and the second leading cause of death among cancers in the Western world. This picture is the Endoscopic image of colon cancer.

Atp5a1 is an essential part of any cell’s energy-production system. The findings published in March 22 online edition of Genome Research, points out that Atp5a1 is involved in energy synthesis and is a major modifier of colon cancer in mice. When mutated, the number of precancerous polyps in the digestive tract was reduced by about 95 percent.

Arthur Buchberg, associate professor of microbiology and immunology at the Kimmel Cancer Center hopes that this gene may make it possible to destroy cancer cells while leaving normal cells intact.

No mutations in the gene Atp5a1 have been found in human cancers. But this finding suggests that if one of the copies of this gene is deleted from a cancer tumor, it might be a new type of therapy that would selectively destroy cancers.

The gene is considered important in maintaining the health of cells, because in humans Atp51 is located on chromosome 18, which shows genetic alterations in colon tumors.

Researchers explain that mice that have two copies of the mutated Atp5a1 gene die during embryonic development, probably because of insufficient energy production.

Further animal research should be done on this to validate the gene’s ability to kill cancer cells directly.

Dr. Durado Brooks, director of prostate and colorectal cancers at the American Cancer Society, cautioned that modern medicine is still years away from using gene therapy to treat cancers. He appreciated this study but also mentioned that we are years away from any clinical application in humans.

The new advances in human genetics gives us hope that we will find new ways to fight incurable diseases that mankind suffer from.

Via: Gene Identified That May Fight Colon Cancer 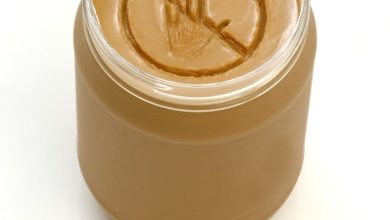 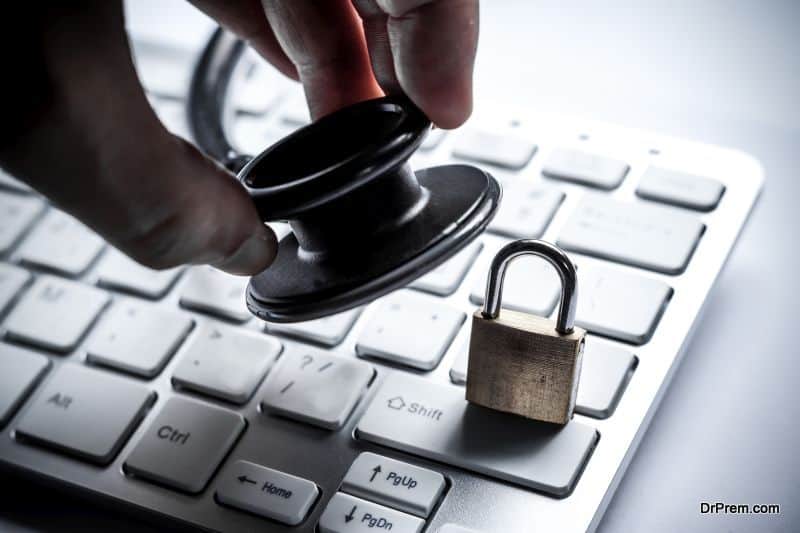 Bulgarian medics face another trial for infecting children with HIV