On 13th December, 2007 (Thursday), some researchers at the University Clinic of Ulm, Germany, revealed that an enzyme named prostatic acidic phosphatase (PAP), found in human semen, have the potential to spread the human immunodeficiency virus (HIV) in human cells.

PAP enzyme is naturally produced by semen in human body and has the ability to form small fibers which are termed as amyloid fibrils. These fibers are responsible for transmitting the HIV virus into the cells of human bodies. In their study, they observed that, the amyloid fibrils have the capacity to severely augment the spread of the virus infection with HIV-1 (in certain cases, infection was enhanced by almost 50 times). HIV-1 is the most familiar of all HIV viruses that cause AIDS. Approximately, 60 million people have been infected with HIV and this deadly virus has killed more than 20 million people already. The researchers also concluded from their study that more than 90 percent of HIV infected people acquired it through sexual intercourse. These harmful amyloid fibrils can be formed from a variety of different proteins and are connected to Alzheimer’s disease and prison disease as well.

The same team of scientists is now focusing on finding out medical processes to curtail the pace of steady transmission of this virus in the human body. They are of the opinion that further studies on the functioning of these lethal amyloid fibrils in the spread and pathogenesis of AIDS are vital for the progress of medical science. 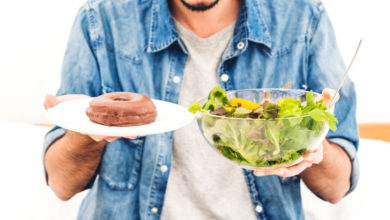 Nighttime heartburn – 10 golden tips to shoot them off

How to Relieve Stress