You will be surprised to know that drinking tea three or more cups a day is considered healthier than water, as per the latest research.

According to UK nutritionists, tea along with rehydration protects from heart diseases and cancer also.

As studied by Public health Nutritionists Dr.Carrie Ruxton and colleagues at King college London drinking tea reduces the chances of heart attact and cancer to some extent. Besides this, it also proctects from tooth decay and bone strengthening.

According to Dr. Ruxton, drinking tea is more healthier than water as tea replaces fluids and contains antioxidants.

But tea is not as popular as the soft drinks are, among the new generation people as considered by the older people ranging 40 plus. Tea is recommended 1.5 to 2 litres per day which include fluid intake making it a healthier drink. 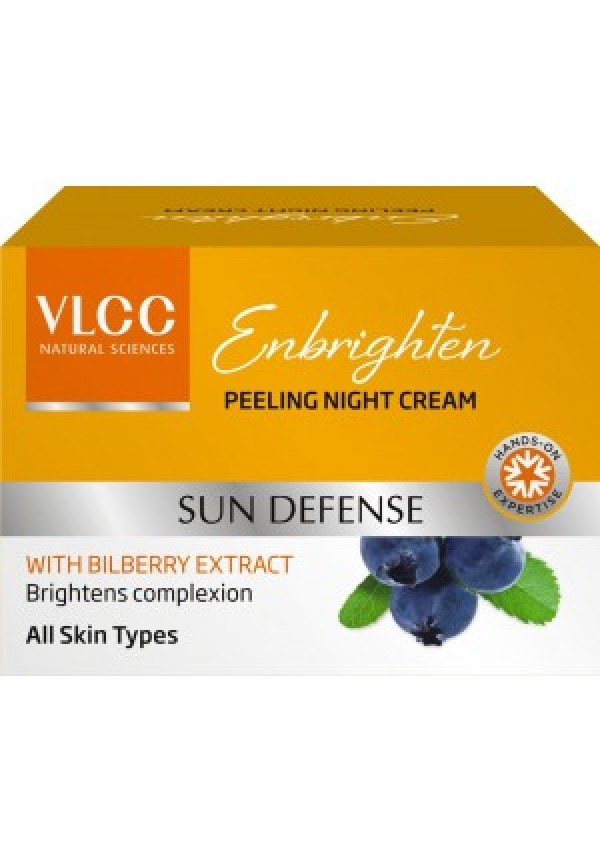