According to some statistics, millions of people around the world are dealing with some sort of painkiller addiction. The worst part is that these numbers are expected to increase in the near future. At the same time, the addiction is increasing among teenagers too. There are reports of a recreational use of these drugs and abuse, especially among senior citizens. While it is true that this problem can’t be solved overnight, it is also true that by learning more about this type of addiction people can prevent this dangerous occurrence.

The science behind painkillers 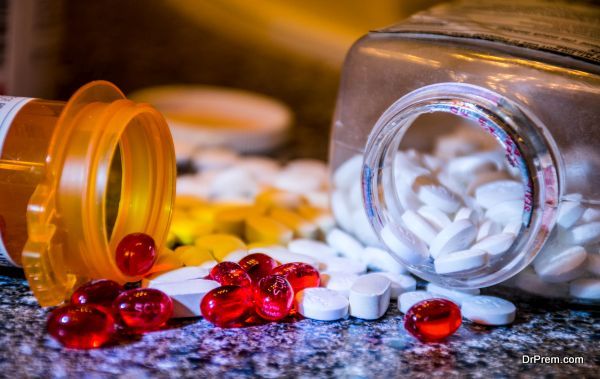 First of all, it is the best idea to understand the science behind these drugs. Painkillers belong to a family of drugs called opiates and they act by affecting the work of the central nervous system or by inhibiting opioid receptors to be more precise. In this way, the body doesn’t feel pain at least for a certain period of time. What is even more interesting is that instead of the feeling of pain patients feel euphoria. Oxycontin, Ibuprofen, Kapake, Diclofenac, and Codeine are some of the most popular painkillers available in the market today. If you want to learn more about them, click here.

When it comes to painkiller addiction, it is worth mentioning that this is an exception and not some kind of rule. If people are using these drugs as instructed, they should not feel the negative consequences of addiction. Painkiller addiction usually occurs in individuals that take painkillers for a long time. As a result of this practice, the body is able to develop tolerance to the drug. Finally, most of the patients are choosing self-medication, which further means that they are increasing the dose of the drug without consulting a doctor.

Side effects of painkillers 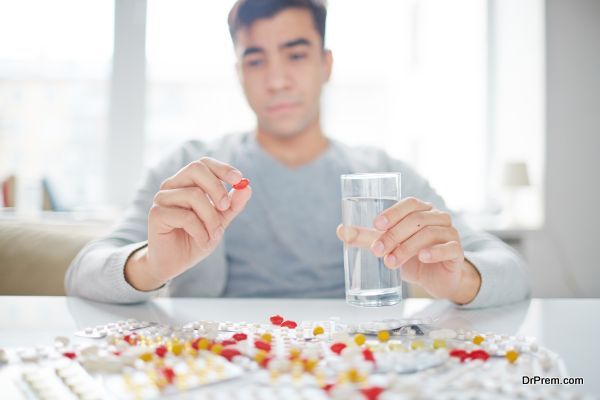 The indications and effects that someone may have developed painkiller addiction are different, but they are easy to recognize. For instance, many painkiller addicts are ignoring doctor’s advice and increasing the dose of painkillers on their own. Next, they are using the painkiller even though they no longer need the drug (recreational use). In addition there are few other warning signs that are showing the presence of this issue – mood swings, changes in focus, concentration and personality, taking multiple trips to their doctor’s office just to get more drugs, isolation and de-socialization, neglecting everyday activities and personal hygiene, increased sound and light sensitivity and blackouts.

On the other hand, there are some side effects associated with taking painkillers in an inadequate way like fatigue, headache, drowsiness, dizziness, vomiting and nausea, constipation, symptoms typical for flu, seizures, blackouts and even coma and death. We should not forget that there is a risk of overdose related to these drugs.

In case you are practicing painkiller abuse or you are simply addicted to this type of drugs, you should know that there is a way to solve this problem. Medical detoxification is usually the first step in this process and it all depends on the amount of drugs you’ve been taking and the frequency. According to many experts, IV therapy medical detoxification is the most convenient and efficient way to detox the body from painkiller addiction. Latest statistics have shown that the vast majority of painkiller addicts were able to recover quickly.