There is once again a clash between the US Congress and President Bush with the president vetoing the legislation that would have provided government health insurance for children. President Bush vetoed a similar bill earlier. The reason why the bill was unacceptable to the President was that the bill aims to cover children from families with income above the US median that would consequently increase the tax burden of the economy.

The congressional leaders had more populist aims in their mind while formulating the new legislation. In a number of earlier reports it have been found that the state of the US health care system is in a sordid state in spite of the US administration diverting huge funds into this sector – the country with largest spending in the health sector. A large number of Americans are still not covered by health insurance and they belong to the lower income strata. It remains a challenge for the US administration to bring these people under government insurance coverage. 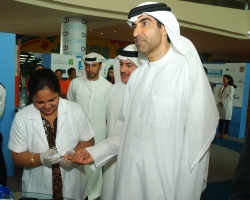 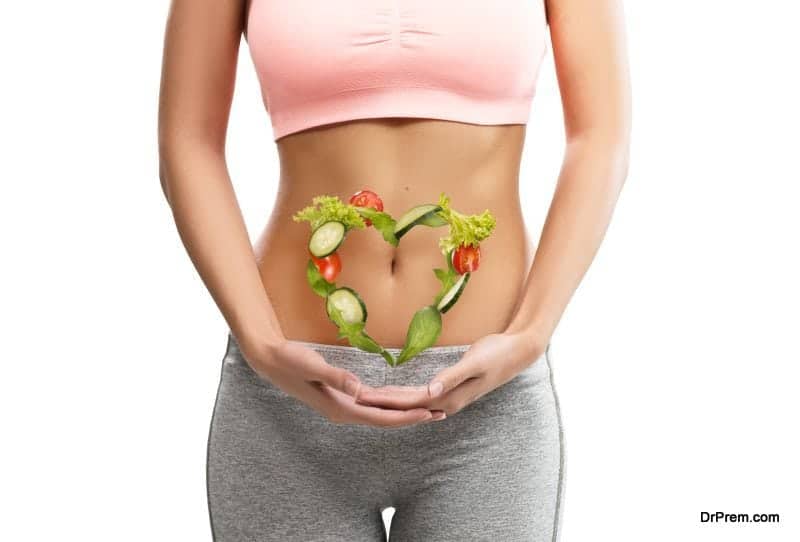 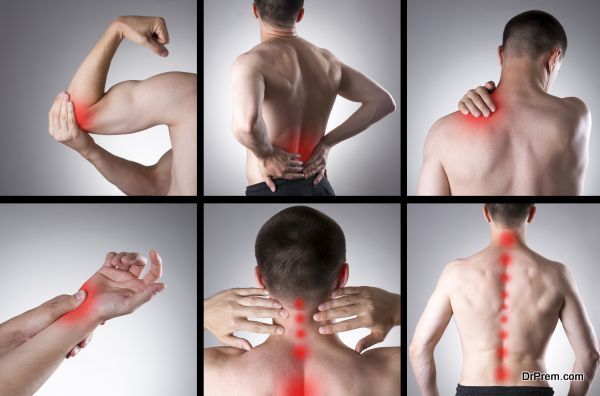