If you are a smoker and expecting a baby boy then your expectations may perhaps end in smoke, as an intensive study by pediatricians has unveiled that the chances of giving birth to a baby boy drops by almost half in smoker parents because smoking strikes male fetuses heavily in the womb.

However, what exactly links lowered birth rate of baby boy to cigarette smoking is still not very clear but experts believe that chemicals in cigarettes, like nicotine, inhibit sperm carrying male chromosomes from fertilizing eggs.

Scientists came up with these findings after study about 9,000 women who delivered babies at Liverpool Women’s Hospital between 1998 and 2003.

Where these findings give parents, expecting baby boy, a reason not to smoke; at the same time, it points to a serious threat that may intrude in our society. Here I am talking about population imbalance and it seems that this fear of population imbalance is not rootless because study itself confirms this by unveiling that the chances of baby boy were one-third less in smoking mothers than the mothers who didn’t smoke. In addition, the chances of male birth reduced by almost half in case, fathers were also smokers.

The message is clear: if you want an increased chance of a male baby, don’t smoke during pregnancy.

In addition, this fact should also not be spurned away that smoking not only lowers the chances of male baby but also lowers fertility in both males as well as females. Along with this, smoking may plays havoc with unborn babies’ health, turning them prone to several diseases in future like:

• Smoking Could Lead to Heart Defect in Babies

• Puffing During Pregnancy May Lead to Habitual Smoking Amongst Your Children

Therefore, saying that parents expecting babies, irrespective of the fact male or female, should say no to smoking.

How to: Help your child overcome bedwetting 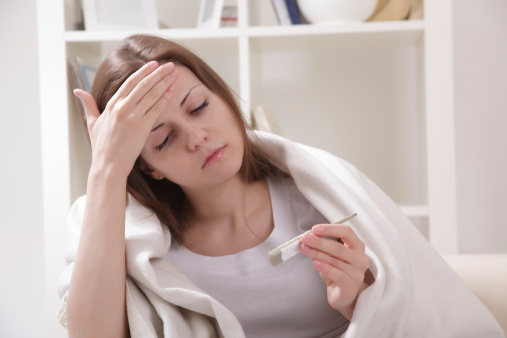 How to Get Rid of a Cold