Delta-8 THC seems like one of those things that are too good to be true. A legal Cannabinoid that offers all the euphoric effects of whole Cannabis? One would expect there to be a downside, and there is one. Some users of Delta-8 THC report that the substance has caused them to fail urine tests. To clear up any confusion you might have regarding this subject, let’s talk about how it works. The better you understand the process, the easier you can take steps to ensure that you are not falsely accused.

Will Delta-8 Always Cause Me To Fail A Drug Test?

In most cases, Delta-8 THC will cause you to fail a drug test. This happens because Delta-8 THC is so similar to Delta-9 THC. To get an idea of how similar these substances are, let’s take a look at their molecular structures.

You see, most standard urine tests do not measure the presence of the drug itself. Instead of looking for Delta-9 THC in your body, they look for metabolites-In other words, the products that your body makes from THC. Since Delta-8 and Delta-9 produce similar metabolic products, their results look identical. In fact, any test which measures based on the presence of metabolites will have this problem.

There Is a Chance of Passing

Although we don’t want to give anyone false hopes, there is a chance that you could pass a drug urinalysis test after using Delta-8. You see, a urine analysis test can sometimes have drastic consequences. It can get people fired from their jobs, thrown in jail, or even cause their children to be taken by the state. As such, most states require a second test to confirm a positive result.

What that means is very simple. If your urine test comes back positive, a second test will have to be performed. This test will normally be a GC/MS (Gas Chromatography/Mass Spectrometry) test. Unlike the generic tests that are done on the initial sample, these tests can tell the difference between Delta-9 and Delta-9 THC. Thus, the second test might be able to invalidate the first one. If that happens, the result will normally be changed to a negative.

That being said, a lot of people have reported that they failed drug tests after using Delta-8 products. Thus, we can see that not everyone is thorough enough to do that second test. Even though it is often required by law, the law in this country doesn’t seem to bind those in authority very often. They have a million ways to weasel out of doing the right thing, so you cannot trust that they will do their jobs properly and obtain an accurate result. If you have a lot of risk riding on a drug test, abstaining from Delta-8 is the only safe option.

Another Problem That Can Arise

Don’t get the wrong idea from the preceding paragraph…if you fail a drug test after using Delta-8, it might not be the result of negligence. It might not be the result of someone failing to do the second test, either. It might be that you do, in fact, have a certain amount of Delta-9 THC in your body. You might be unaware of this fact because many Delta-8 products will contain trace amounts of Delta-9.

According to the law, there is a clear legal difference between Hemp and Marijuana. Anything that contains more than 0.3% Delta-9 THC is classified as Marijuana and becomes illegal. However, that means Delta-8 products can legally contain trace amounts of Delta-9 THC. Yes, we are talking about very small amounts here, but it can still be enough to trigger a drug test.

This problem becomes a lot larger if you happen to be a frequent user of Delta-8 products. Obviously, that will mean more Delta-9 in your system and it only takes a small amount to trigger a positive result. Also, Delta-8 flowers are more likely to contain trace amounts of Delta-9. Purified extracts are likely to contain less, although some trace of that Delta-9 will probably still be present.

How Long Will Delta-8 Stay in My System?

It is commonly held that Delta-9 THC will stay in your system for about 30 days. However, it is important to remember that 30 days is an approximate limit. Because THC metabolites are stored in fat cells, they can end up being stored for longer than 30 days. Obviously, the potency of your Delta-8 products (and the frequency with which you use them) will play a role in this process. 90 days is a more realistic time frame for heavy users, but 30 days should be sufficient for most.

We should reiterate that some people should not use Delta-8 products. If you stand to suffer serious consequences from a failed urine test, the benefit is not worth the risk. Although Delta-8 can be a lot of fun and might be medically useful, it should only be enjoyed by those who don’t have to take regular drug tests. Some Marijuana smokers have thought that they could use Delta-8 to circumvent drug tests, but their hopes are in vain. For the law-abiding person who doesn’t have to take regular drug tests, however, the risk is quite negligible. 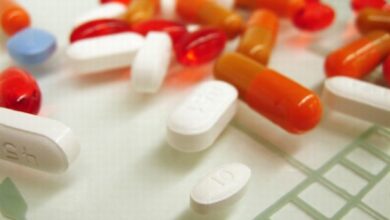 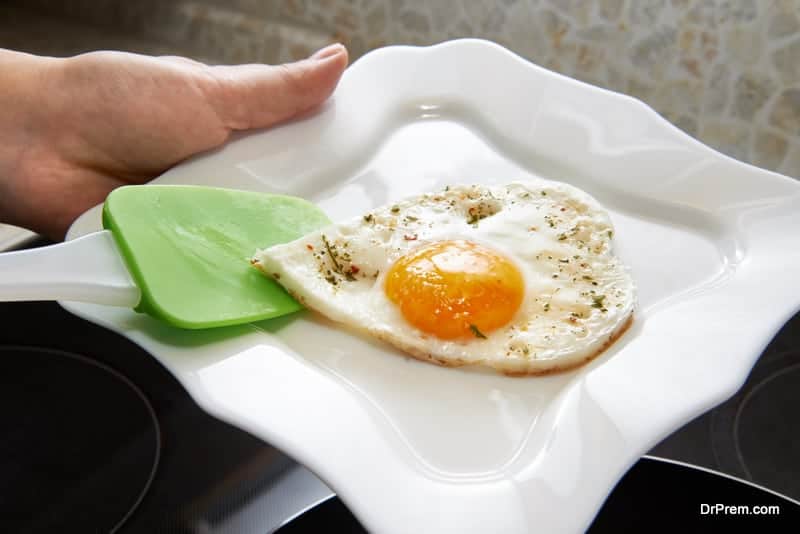 Oxytocin – The cure for broken hearts