Not many individuals are aware of a condition called post-traumatic stress disorder (PTSD). It is common for us to feel scared, anxious, sad or depressed after a particularly dangerous and painful event. However, if these feelings do not subside with time and you find it impossible to start picking up the pieces again, chances are you may be suffering from PTSD.

PTSD can be hard to treat in individuals. However, a new breakthrough in medical technology involves using abattery powered forehead patch to treat the condition, with successful tests showing at least 30% reduction in PTSD and its symptoms.

Getting to know PTSD better 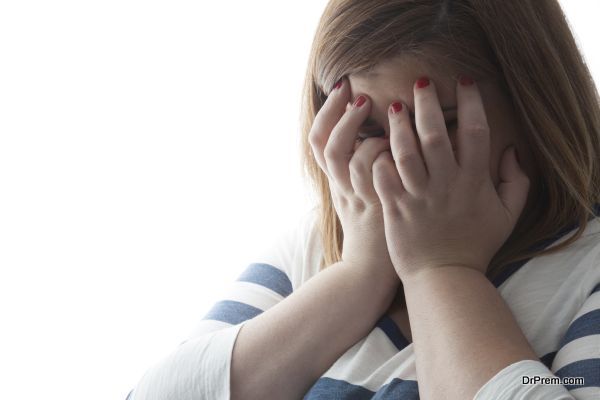 PTSD usually affects an individual after a traumatic event or a series of similar events. It tends to make the individual feel helpless and scared to even lead a normal life. The most common cause for PTSD happens to be war, military combat and post battle scars, usually experienced by soldiers.

Some of the other causes for PTSD that can affect normal individuals include being affected by or witnessing instances of rape, kidnapping, rape, natural disasters, accidents, assault, sexual or physical abuse, terrorist attacks, childhood neglect and the sudden death of loved ones, etc. 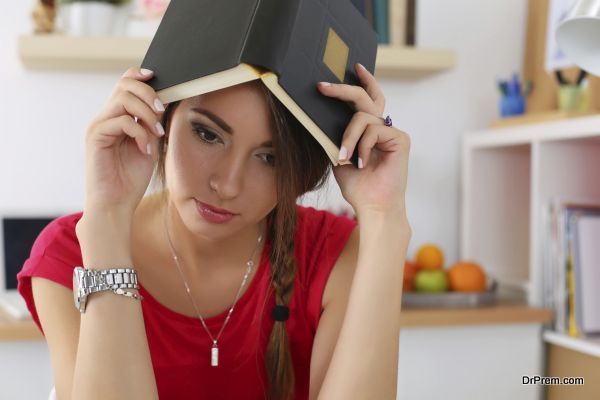 There are several symptoms of PTSD that can affect an individual from anywhere from within a few days of a traumatic event to a couple of weeks afterward. The symptoms also differ from person to person, occurring more significantly in those who are emotionally weak.

Some of the more common symptoms of the PTSD include re-experiencing the event, avoiding any remainders of it, increased anxiety, nightmares, intense distress, rapid breathing, muscle tension, nausea, loss of interest in life, feeling of detachment, insomnia, irritability, anger outbursts, concentration difficulties and hypervigilance, etc.

Some of the other common symptoms of PTSD that is associated with many individuals suffering from the condition include being easily startled, substance abuse and feelings of shame, guilt, self-blame, hopelessness, depression, betrayal and suicide. Some individuals may also experience physical body pains and aches. 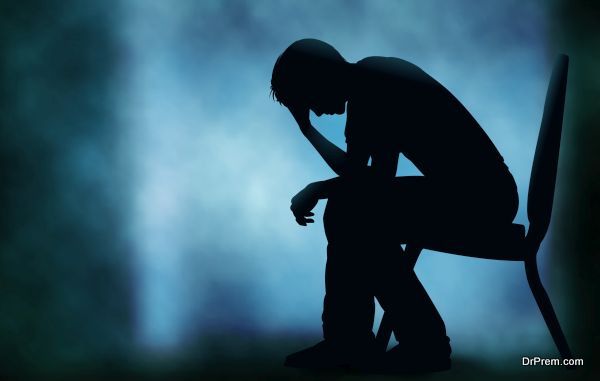 Medical scientists have invented a new forehead patch that can reduce the symptoms of PTSD by up to 30% while helping individuals handle the condition better. The patch is powered by a battery and uses a process called external trigeminal nerve stimulation (eTNS) to treat PTSD.

The patch receives its power from the nine volt battery, the same kind that can be found in smoke alarms and digital clocks. The patch needs to be stuck to the individual’s forehead while the latter is sleeping. The current generated by the battery in the patch will then start sending signals to the cranial nerves that link to the brain. The signals will help regulate behavior, mood and cognition over a period of time. This will, in turn, help relieve the common symptoms of PTSD.

The weak electric signals sent by the patch affect different parts of the brain including the media prefrontal cortex, the autonomic nervous system and the amygdala. All of these areas of the brain have been shown to react abnormally in individuals suffering from PTSD. 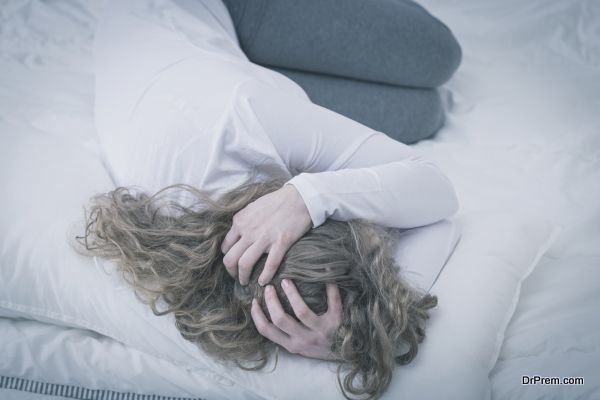 A study was conducted with 12 volunteers who either had PTSD at the time of the study or had experienced it at a point of time in their lives. The study revealed that using the patch helped the individuals relax and experience powerful effects, including not experiencing insomnia or any more nightmares.

Across the study, there was a notable reduction in the appearance of PTSD symptoms by at least 30% in the individuals who took part in it. A 50% reduction in depression was also noted with all the participants who revealed that they were more inclined to participate in everyday activities afterwards.

A new battery powered forehead patch can now help individuals cope with PTSD and its symptoms better. The battery powered patch can send signals to the brain, invoking positive responses in behavior, cognition and mood over a period of time.

How to exfoliate your lips 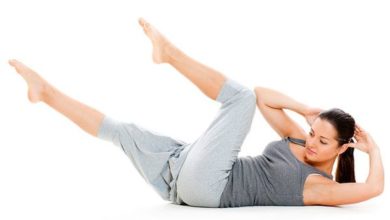