If you are a bit forgetful, beware, the problem can me more severe than it seems to be, because researchers have wrapped out a conclusion that people with weaker memory are more likely to be engulfed by cardiovascular diseases and chances are very high that they would die of heart attack.

For this study, researchers included about 6,400 individuals and found that people with slower reaction times, poorer memory and poor visual-spatial awareness were prone to cardiovascular diseases. 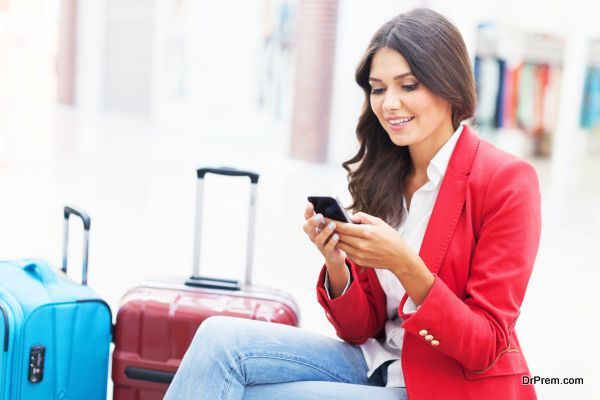 Health advisories for the business travelers

Can Ibuprofen shield my Cognitive health?

How to cure itchy eyebrows without using ointment over it?