Till now we knew that an apple a day keeps the doctor away. However, in a recent research study scientists have found that if women eat an apple every day then it can help to improve sexual pleasure in women. The main reason behind this seems to be the compound called phloridzin present in apples, which is like estradiol, the female sex hormone that is responsible for sexual arousal in women.

Similar to chocolates and wine, apples also have anti-oxidants as well as polyphenols, which assist in stimulation of blood flow in genitalia and thereby improving arousals.

Research being done in Italy at the Santa Chiara Regional Hospital on more than 700 women in the age group of 18-43 years reports that apples eaten by women results in increasing lubrication as well as other sexual functions and in turn helping with overall sexual satisfaction in women. 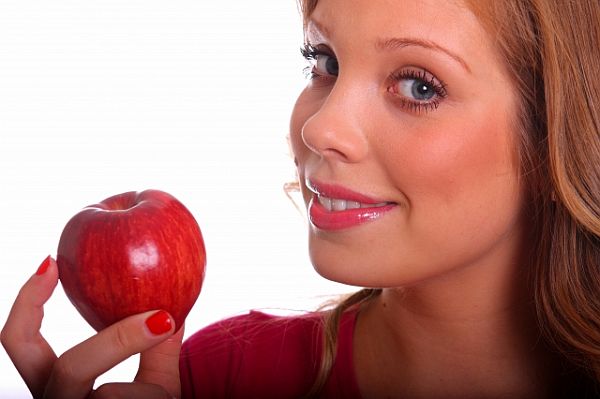 The women taking part in the research reported their eating habits as well as apple consumption on daily basis. After that two separate groups were made, the first group was told to eat at least one or if possible more apples every day while the other group had to eat less than one apple on daily basis.

Afterwards the participants completed the FSFI or Female Sexual Function Index that consisted of nineteen questions related to their sexual activities, frequency and satisfaction they achieve. In analysis, it was seen that the group eating one or more apples everyday had higher FSFI scores, which meant the women in that group were getting better sexual pleasure. 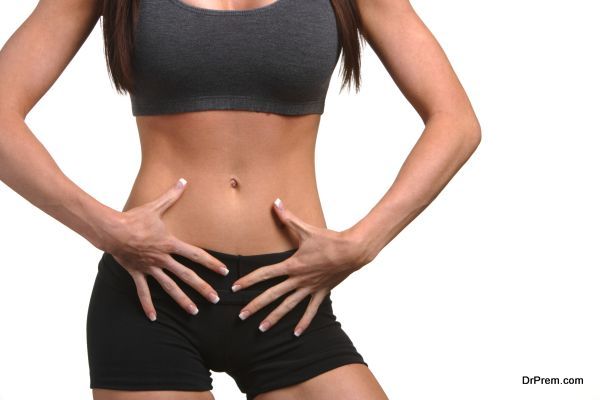 Apples are known to have many other health benefits such as lowering fat levels in blood for post-menopausal women who are at high risk of suffering strokes or heart attacks. In addition to it, apples also reduced cholesterol by about a quarter if consumed everyday for at least 6 months.

The high fire content is also useful in protecting us from Parkinson’s disease (PD), helps in production of more saliva to prevent tooth decay, assists in detoxing liver by removing toxins, and reduced diabetes risk by around twenty-eight percent in women. 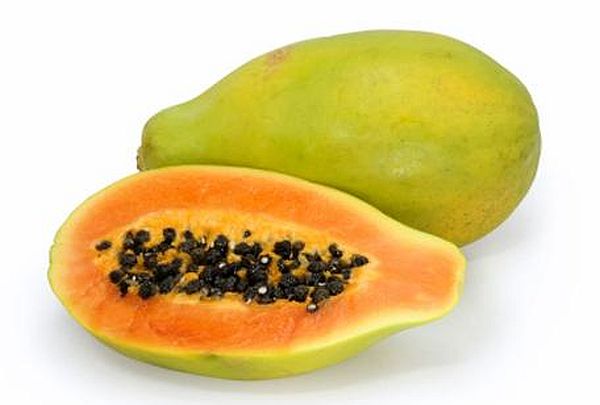 Other Fruits that Improve Sex Drive in Women

In many countries, such as Guatemala, papaya is utilized as a means of improving sexual desire in women since it consists of compounds same as estrogen.

Human body uses potassium in banana to produce sex hormones. In addition to it, banana has bromelain, which helps to boost sexual feelings.

These fruits are good Vitamin C content and are known to support production of sex hormones such as estrogen and progesterone.

Used as part of sexual tonic, it is known to improve sex drive in women. It also has qualities for keeping your prostate in healthy condition.

Dates have amino acids which aide in hormone production and improve stamina thus helping to boost sex drive in women. 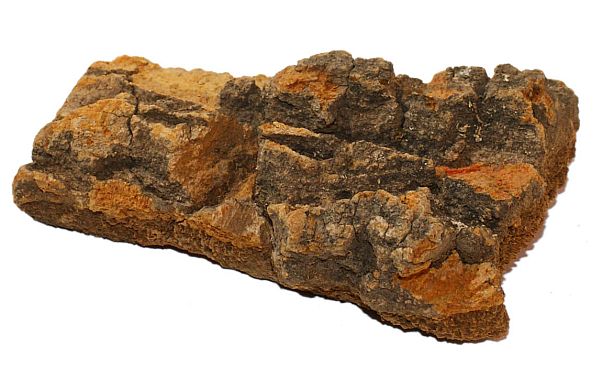 Apart from apples and other fruits, there are several herbs, which are also useful in improving sex drive in women. Let us go over few of them here.

It has similar results to what men get from ginseng as sexual stimulant. You need to boil a pint of water and add about 3-6 teaspoons of Chinese Angelica to it and drink about 3 cups of this solution every day.

The main element of this herb is yohimbine, which assists the clitoris to swell up and helps in improving sexual arousal in women.

Apple is long to be a useful fruit with many health benefits and recent research shows that it is good for improving sexual pleasure in women, thereby making it even more popular.