We have heard of many outbreaks of deadliest disease many times. In the recent times, the Nipah outbreak has been making rounds. Kerala is shattered due to unexpected viral attack. The outbreak has so far claimed more than 11 lives. The government has issued a high alert in the country and has also requested people to avoid traveling to four districts of Kerala, unless emergency.   However, the chief health secretary of Kerala, Mr. Rajeev Sadanandan has further assured that the government has already initiated necessary precautionary steps to limit the spread of Nipah Virus. 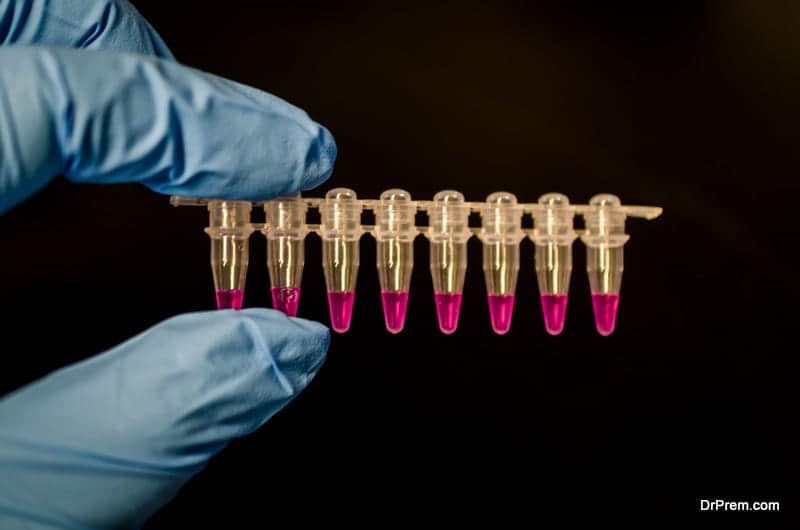 Kerala the state more prone to fever related diseases, particularly in monsoon is currently battling with the unexpected viral attack. So far, approximately 14 lives have succumbed to death, out of which 13 were confirmed to be infected with Nipah virus.

Although the state is facing a serious health crisis, doctors are claiming that the virus has been contained to a large extent. The government has initiated implementation of all the safety protocols to limit the viral spread.

Medical professionals at the Kozhikode Medical College were supplied with all the protective gears as per the specifications proposed by National Institute of Virology. The director of National Centre for Disease Control has sent a team of experts for further assistance, in limiting the outbreak. The government has issued a warrant for people, who are spreading the fake news about the viral outbreak and deaths.

What is Nipah Virus? 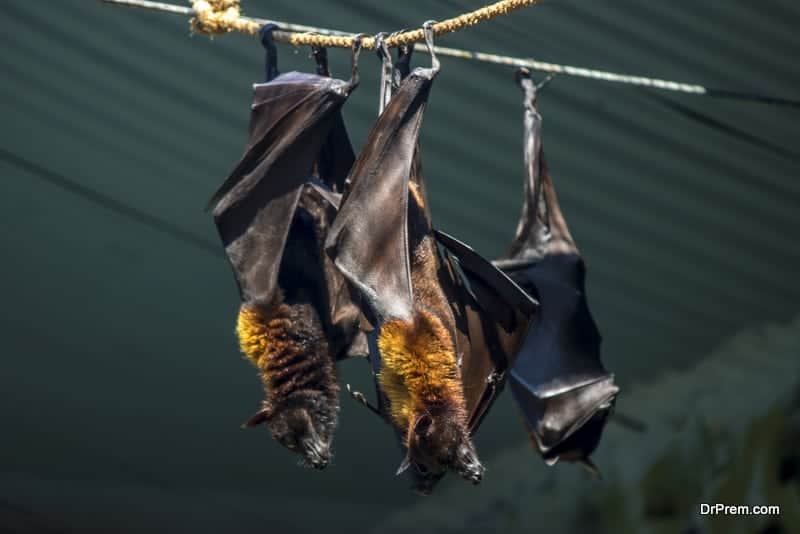 According to the World Health Organization, the origin of Nipah Virus was detected in Malaysia and Singapore, in the year 1998 and 1999 respectively. The disease is specifically transmitted through pigs but can as well be expressed in other domestic animals like cats, goats, horses, dogs and human beings.

Further research in this regard has indicated it to be a ribonucleic acid virus from the family Paramyxoviridae and genus Henipavirus. The virus is named Nipah after the Malaysian Village, where it was broke for the first time. So far, this deadly Nipah Virus has infected more than 265 people. Out of which 50% needed immediate intensive care due to the severe spread of infection in the central nervous system.

WHO has pinpointed fruit bats to be the natural hosts of the virus, belonging to the family Pteropodidae and genus Pteropus. Studies in this regard have indicated that due to the destruction of their natural habitats. The species has to bear a lot of stress and hunger, as a result of which their immune system is getting weaker progressively. Due to weak immunity, the viral load can be increased within a short period of time, shedding viral particles in their saliva and urine.

WHO Fact sheet for public awareness 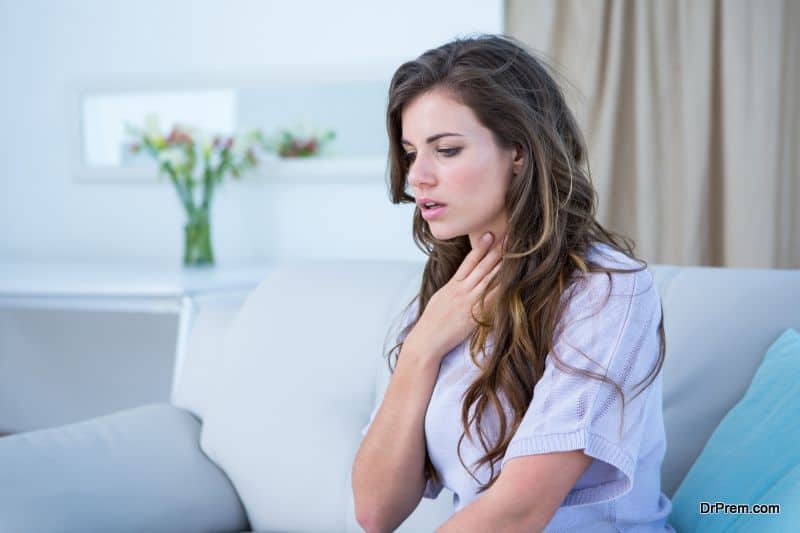 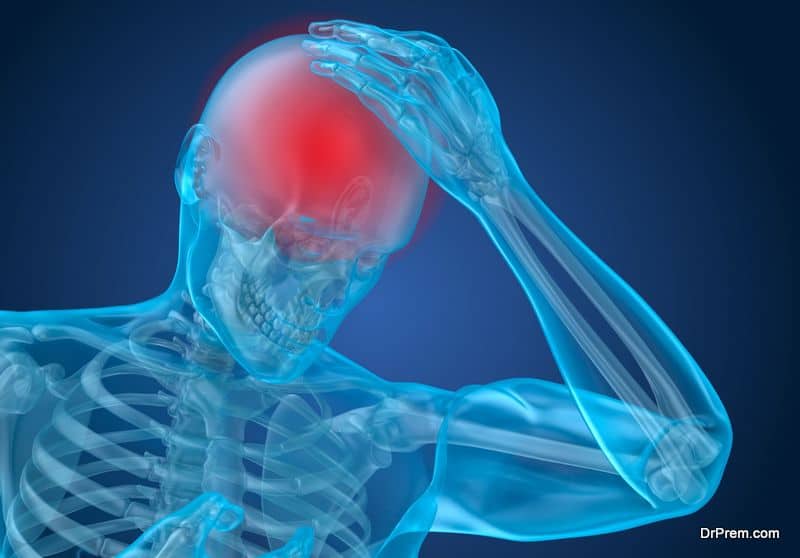 Scientists have identified the virus to be transmitted through airborne mode. It can affect people, who directly or indirectly come in contact with the infected person. The virus is spread to the central nervous system and usually infects the brain cells that may cause severe inflammation. Since some of the early Nipah virus symptoms are similar to that of ordinary viral infection, early detection of viral attack is very critical.

However, the patient may express some peculiar symptoms such as several days of fever, mental disorientation and persistent drowsiness from 4th to 14th-day post viral infection. These symptoms may last for up to 7 to 10 days and have to be attended immediately within this period; otherwise, the patient may go into a coma within a time span of 24-48 hours.

How Nipah Virus Spread can be prevented? 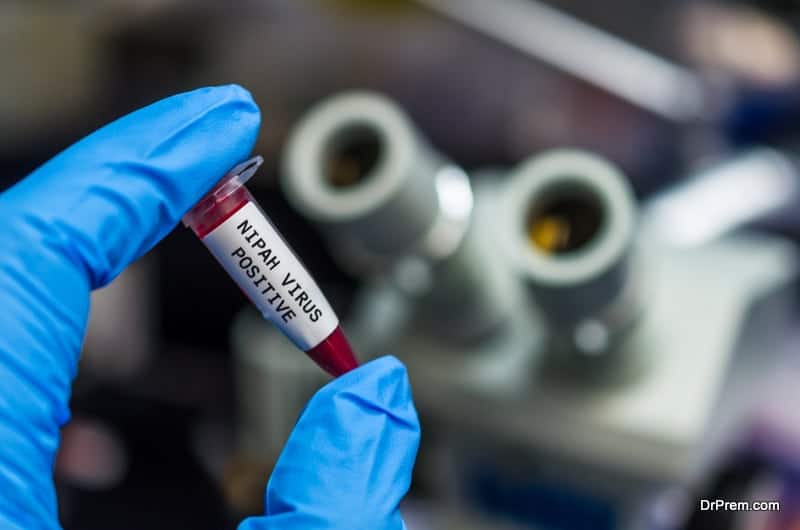 It is important to note that since the origin of Nipah virus till today, no vaccine is available for the deadly viral attack; and the spread of the virus can only be controlled through immediate intensive supportive care.

Evidence has proven that drinking raw date palm sap that is contaminated by infected fruit bat can initiate a spread of disease, and hence to be avoided. You can prevent the spread of infection through following ways:

Prevention of animal to human transmission 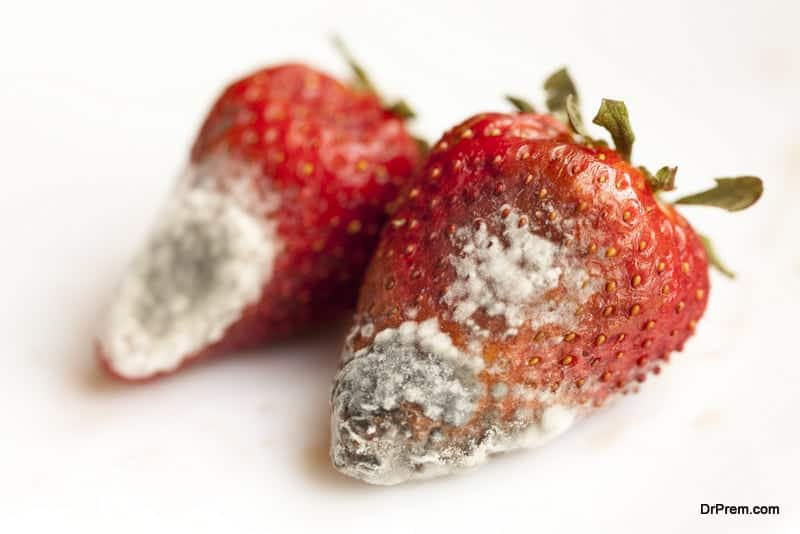 Since domestic animals like pigs, goats, cats can be the carriers through consumption of partially eaten infected fruits; they are to be kept indoors and fed through limited human handling.

If in case any of these animals are found to be infected, they should be isolated from other animals and treated immediately. It is better to avoid climbing trees that may have been contaminated through body secretions of fruit bats.

Prevention of transmission via humans 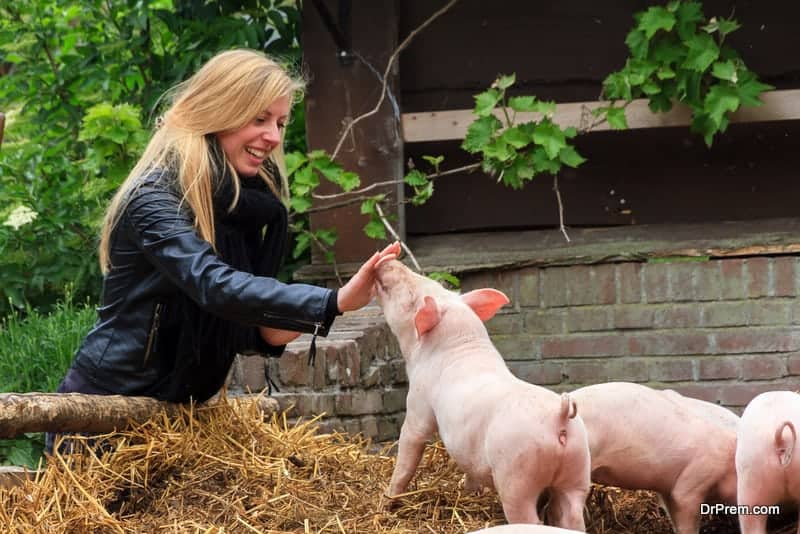 Hospitals need to be disinfected on day-to-day basis to avoid the nosocomial spread of infection.  People are advised to get immediate medical attention if any of the above-mentioned symptoms are being expressed.

The spread of disease is through airborne mode, direct contact with infected pigs, bats, and other animals are to be avoided. Healthcare professional should follow standard guidelines that include washing hands, wearing gowns, masks, caps; in order to prevent the spread of the virus.

If in case the infected person is facing respiratory issues the risk of other people being infected is higher; and hence, it is always advisable to avoid sharing anything such as food, bed, napkins with anyone.

Studies have evidently proposed spread of the virus through other body fluids as well, such as urine, semen, etc.; thus, one has to be cautious before sharing washrooms with an infected person. 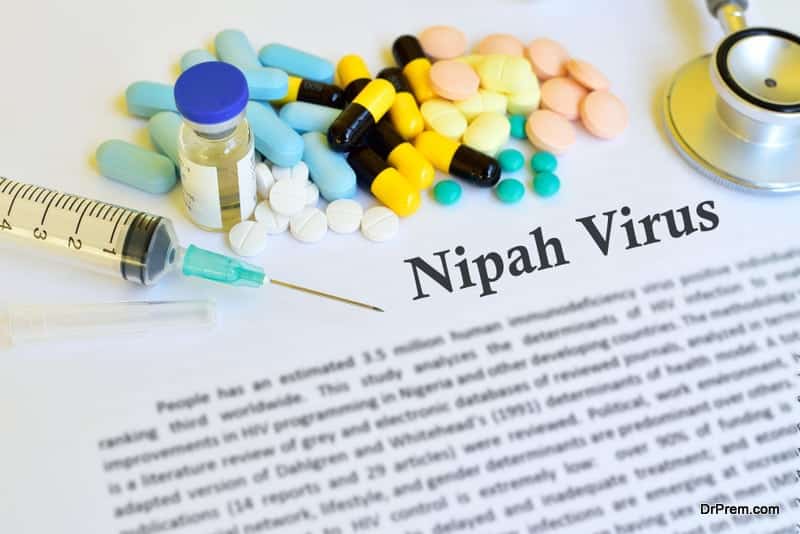 Nipah Virus with a range of clinical manifestations, right from asymptomatic to respiratory illness is being under control, due to the quick vigilance of the State Government and health department.