It is a widely known fact that bats can’t see during daylight, as they lack the photoreceptor cells – the cones, necessary for vision during the day. But, they have been known to possess the more sensitive ‘rods’ for night vision.

But, if you try to fool a nocturnal fruit bats or flying fox, taking its not being able to see during the day, it may happen that you land up getting fooled by it!

Its simply because, defying the age-old believes, the nocturnal fruit bats (flying foxes) are found to possess also cones in addition to rods.

Yes, the fruit bats can also see in the daylight. The bats might be using their ‘cone photoreceptors’ to either spot predators or socially interact during roosting periods of the day.

Furthermore, flying foxes don’t sleep all day; they often change their positions in the tree and interact with their neighbours. Young flying foxes also make training flights during the day.

Since, — unlike the micro-bats – the fruit bats don’t echolocate, they need a good sense of vision for foraging at night in search for nectar and fruit. They have to orient wither by vision or the sense of smell. Vision is also the sole medium for the fruit bats to navigate during their flights to the foraging grounds at dusk and return to the daytime roost at dawn.

To add to all the evidence, it is found that flying foxes – Pteropus – roost during the daytime in large open treetops.

This eventually signifies that they have to have a visual ‘early warning’ to help survival from the birds of prey. 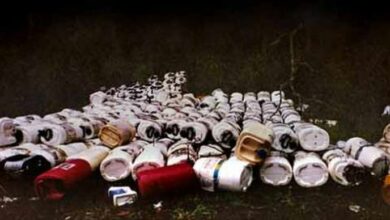 Pentagon at loggerheads with Environment Protection Agency over pollution 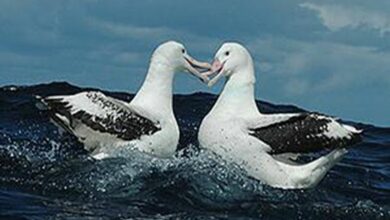