If you are excited about the much awaiting mega-concert — Live Earth — of Al Gore on anti-global warming, then you may land up with disappointment, as some Republicans have kicked up controversies regarding the planned venue of the concert on the steps of the US Capitol building.

The single-day mega-concert is a series of free “Live Earth” concerts on seven continents, bidding to call attention to the crisis of climate change. Scheduled for the steps of the Capitol on July 7, 2007, the US concert has drawn an A-list slate of pop performers like — the Police, Kanye West, Faith Hill, Bon Jovi and the Red Hot Chili Peppers.

The balking Republicans are cross with the cost of providing police for the event! Some others are insisting that the concert is a ‘partisan Democratic event’. And on the basis of these logics they don’t wan to allow it on Capitol grounds.

Senator James Inhofe – who has been debunking the cataclysmic climate change for a long time as a “hoax” – is one of those outspoken opponent of the concert.

Senator Inhofe objects to having any events on the Capitol grounds that are either highly partisan or politically controversial — and the proposed Gore concert is both.

Republican Senate Minority Leader Mitch McConnell has already lodged the moves to block the concert formally, according to Morano. 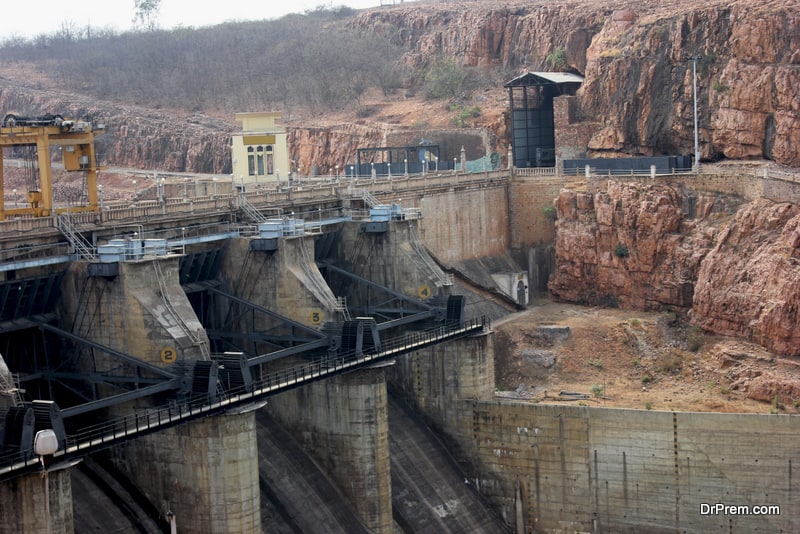