Over the years, Apple has established itself as a technological giant, which thrives on the loyalty of its following. But recently Apple has been in the news for all bad reasons. Just a day before Samsung announced its next big product – the S4, Phil Schiller, the vice president of marketing made an error that caught widespread media attention. During an interview with the Reuters, he said, “the news we are hearing week (is) that the Samsung Galaxy S4 is being rumoured to be shipped with an OS that is nearly a year old.” To this he added, “Customers will have to wait to get an update.”

It is sure that this was an unforced error on his part, which he immediately corrected, but to his dismay and to Samsung’s delight, the interview received widespread media coverage, including the giants like Wall Street Journal and Bloomberg. Consequently, trade pundits didn’t take Schiller’s trash talk too well and accused Apple of being defensive and trying to create a bad stance of Samsung and other companies in the market. 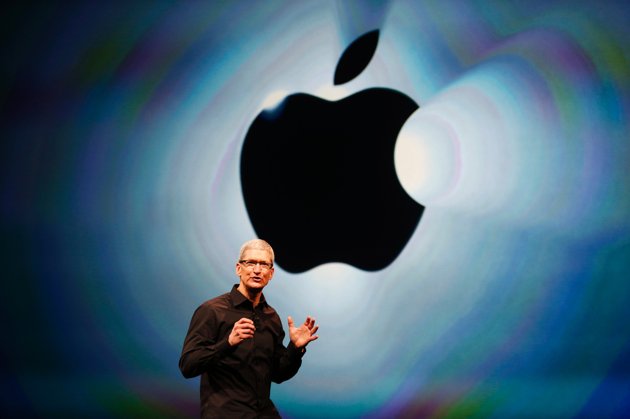 A lot of loyal Apple followers didn’t take this bashing of Schiller too well. They believed that such an accusation is hypocritical, especially because Samsung advertisements and market promotion strategies generally depict iPhone as an old fashioned, cult followed brand, which is generally used by hordes of sheep and golden agers. They believe that such a depiction by Samsung is itself a form of defensiveness. The true believers question that if Samsung’s direct target advertisements are fun and creative then why Schiller’s error and mis-steps is termed as ‘defensive?’

The truth is, Apple has a different standard, a standard where Apple started as a challenger and ended up becoming ‘The Man.’ It’s true that Apple itself has poked fun of Microsoft in a series of advertisements titled ‘I’m a Mac, You’re a PC.’ But their days of taking a shot at other organizations are now over. Considering that they have enjoyed a reputable stance at the top, the organization should have shown a grace, where it didn’t trash its competitors through mean remarks.

There is no denying of the fact that Schiller’s remarks would soon be forgotten, but it is increasingly being noticed that Apple abuses the use  of words like ‘incredible,’ ‘great’ and ‘best’ when discussing about its own products and  business. For instance, in W Edwards Deming’s gospel, In God We Trust, Everyone Else Brings Data, a handful of Apple earning calls were analysed, wherein it was clear that the occurrences of these words was way too often. 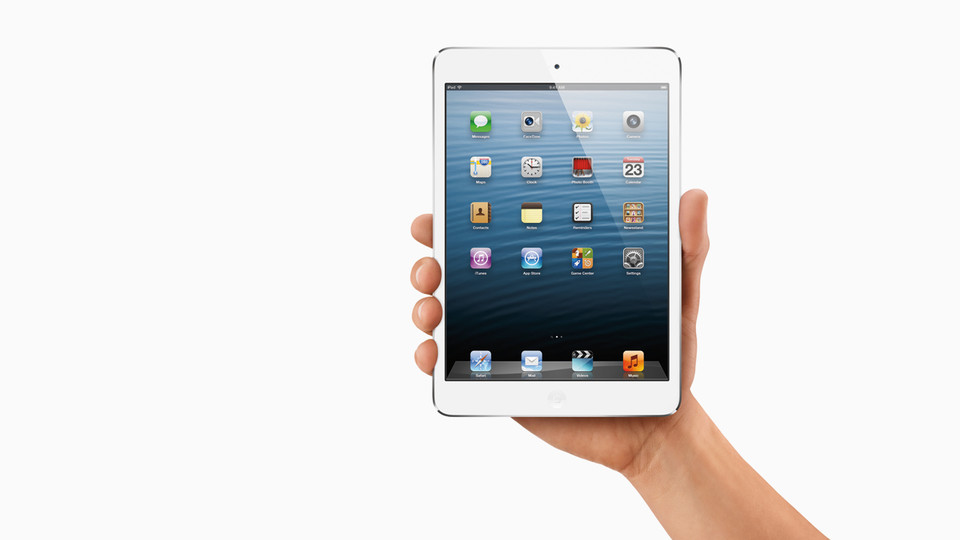 In five of the earning statements, the word ‘incredible’ appeared at least 7 times and maximum 11 times, similarly words like ‘tremendous, amazing, thrilled, strong and maniacally focused and great’ were used innumerable times (especially ‘great’, which was used 70 times). On the other hand, bad words like ‘disappoint, weak, bad, fail and iMap’ were hardly there (weak was mentioned only 7 times, 6 of which desired terms like ‘weak dollar’ or ‘weak PC Market’).

Although, it is understandable that using positive terms is all about feeling optimistic, but using it too many times is just an abuse of language, which leads to incredulity and appears that the organization is bragging. Because of this, the listeners are losing faith in the speaker, thereby Apple losing control of its narrative. And since Apple isn’t feeding the media with interesting stories, they are finding captivation in rumours.

A lot of people believe that Apple rose to the top without word tactics, but this isn’t entirely true. Dear Leader was known to have trusted friends in media, those who used excellent approaches to promote the product. But now, it seems to be gone. All that is seen is that Apple shares jumped 2.58 percent a day after Schiller’s remark, wherein he should have said nothing and allowed the critics to judge S4’s shortcomings.