“Back to the Future” trilogy has presented the viewers with technologies that can make you go oh-so-cool! But if you thought that reality is never going to let you have that amazing an experience, read on and be amazed.

1. Hands-free game controllers: The joystick and touch interactive system is just going up the next level. Hands free controller is the new trend of gaming devices and it is attempted to exploit the technology to the fullest to enhance the popularity. Kinect of Microsoft Xbox uses USB video cam and microphone that act as sensor to predict user movement and perform accordingly. Emotiv is also developing such neutral interfaces to make the dream come true. 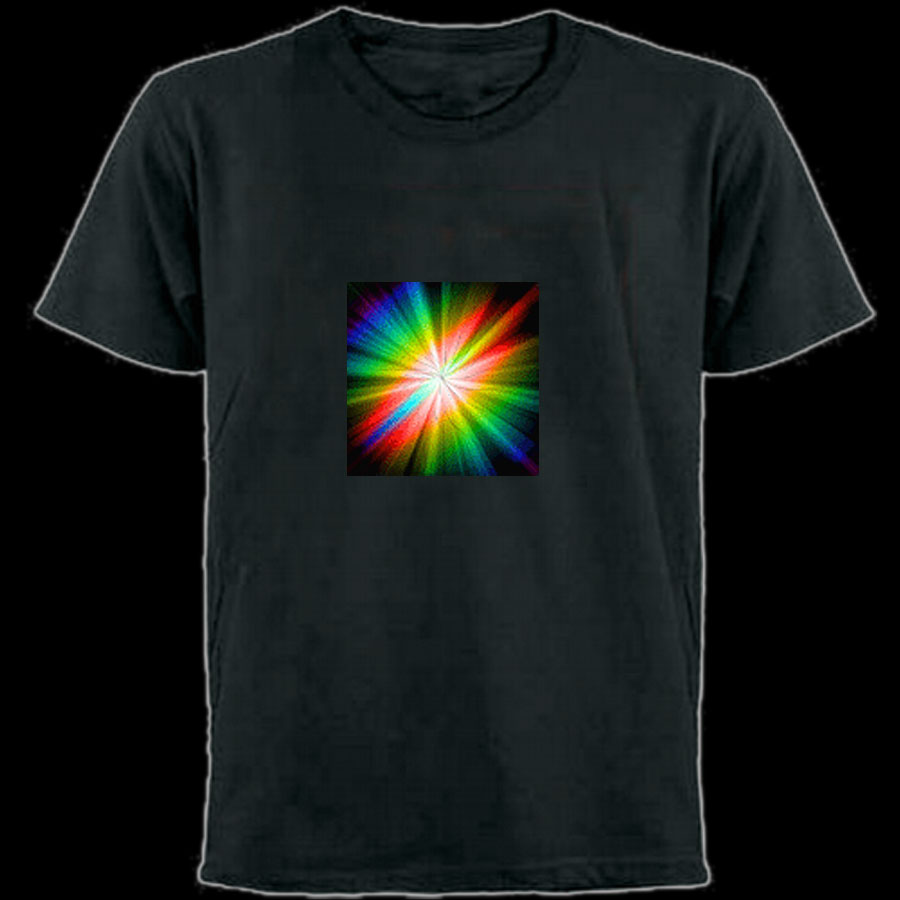 3. LED clothing: The shining and blinking lights have made its foray in fashion world. Available in cheap LED T-shirts to belts and buckle, the lights can really get anyone in party mood.

4. Hover cams: Flying cameras might not be levitating like we see in the futuristic movies of Hollywood, but a prior form of the innovation that serves the same purpose is a reality now. The drones are placed on spinning rotors and have been used in shooting from innovative angles that eliminates the use of a cameraman in helicopter as well as spying on foreign land. 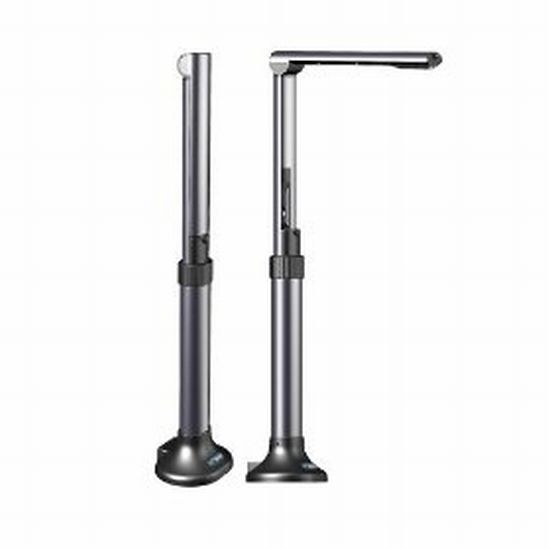 5. 3-D movies: 3D movies have been evolving and from the holographic days to screens that don’t require the glasses, the technology has abolished the use of red-and-blues to polarizing glasses to naked eyes. It won’t be long before the technology gets cheaper.

6. Self-lacing Nikes: Nike has patented a system to tighten or loosen the shoestrings at the push of a button, thanks to its internal motor. Inspired by Marty’s “Back to the future” Nike shoes, these shoes are expected to adorn the feet of sport geeks.

7. Hover boards: The flying skateboard has a prototype existing in real world. It can levitate in mid air using its lasers and electromagnets. However, flying on the board and manipulating direction at will is yet to happen. 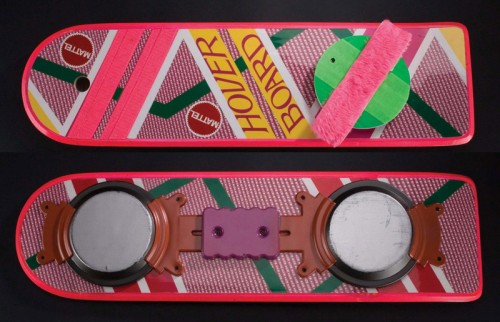 8. Mr. Fusion: Toshiba and Santa Fe-based Hyperion Power are developing tiny reactors that can easily perform a nuclear fusion without causing any potential harm to generate