Researchers have proved that a 12 year old boy is not the only one who is crazy for video games and wants their gadgets to become real but even scientists are game fanatics too. With the recent evolvement of fictional guns and wacky imaginative weapons, it’s hard to distinguish real from the ones in video games. Here is a list of five insane weapons that derive their inspiration from the word of imagination and video games:

The video game feeds over the idea ruled by hilarious bad directions. Seems like Gears of War Chainsaw Bayonet has the mind of a kid in the making and is used in real life for chopping pumpkins. But the last name Chainsaw Bayonet is what catches the eye since the transformation of this deadly weapon into dispatching unit for a band of marauding pumpkins is quite ironic.

These robots look so freakish real with their metal shoes and masculine shaped leg muscles. They are tireless, fast, swift and quick in their reflexes. Their movements like climbing stairs look as legit as humans and this makes them the marvelous robots on the planet. Since they look like Iron Man’s distant cousins, we can take them as some crazy fan pop’s design. 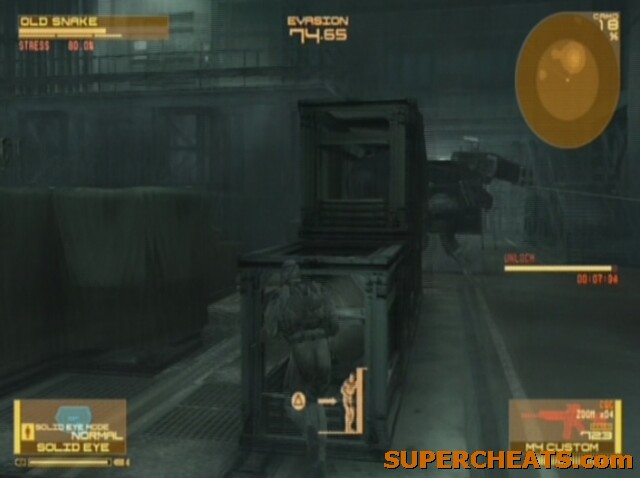 Another fascinating example of fiction influencing science is this exoskeleton. Exoskeleton may look familiar to some people (Power rangers) so we safely conclude these designs are also conceived by some cartoon-cum-science fanatic. 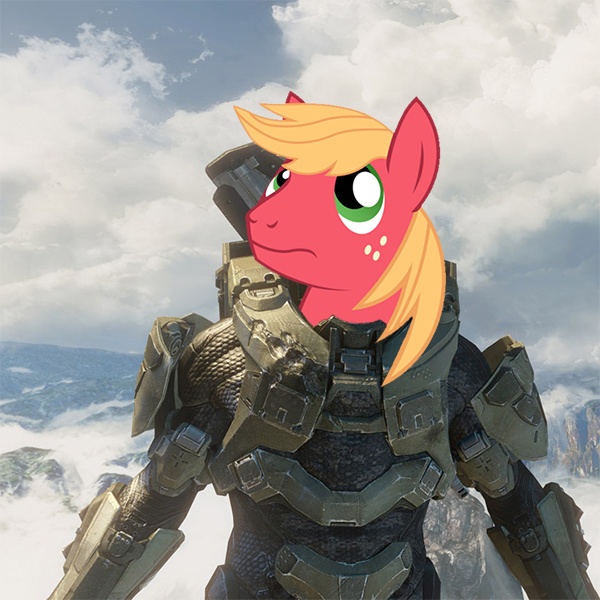 The Rail gun From Every Shooter Ever Made:

Simple guns are getting more and more fearful nowadays.  The recent development has seen the evolvement of these simple guns into large rail guns. These impressively large guns are electromagnetic and massively powerful to blow away an entire building along with the buildings signs board and parking lot. These 33 mega joules rail guns will be soon incorporated in the naval warships in future and can blast away any skeptic targets within a range of 100 miles.

Probably the most explosive gun built till date that can destroy any potent threat to the ground. This gun that spreads explosive bubbles has taken one step ahead with this gun that fires 1 million bullets per minute in a weird spread.  This truly monstrous device utilizes non-moving parts of technology and can be built in different firing devices using regular handguns. These guns have the capacity to fire away an entire building and destroy it to the ground.

While necessity is the mother of invention, these recent developments can be rather classified into “haves” than need. For better or for worse, world will see tremendous change in the arena of scientific developments as their innovative designs and designer are keen on taking it one step further.