Why robotics is future

Robotics is a technology that can do wonders in our lives. For instance, many people have overcome their disabilities because of robotic body parts. This technology of the near future is arriving with a variety of interesting prospects. Robots are future because of many supportive reasons. These may not only be produced on a massive scale, but may also be self-replicated. Unlike us, robots can replace their bodies and minds too. 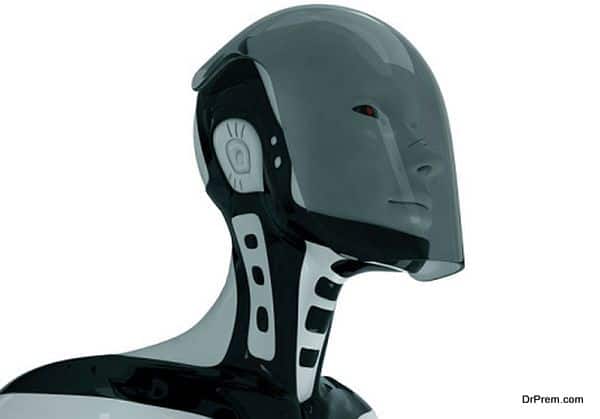 Robots are examples of advanced intelligence that can even be seen to become more robust as compared to human minds. This is because robots would be upgradable anytime and they would not have any predispositions and biological limitations like humans.

They will also be more organized, dynamic, and tolerant of all environments. Making use of robotic technology in various aspects of life could be cost-effective and highly productive.

The current life scenario with robotics 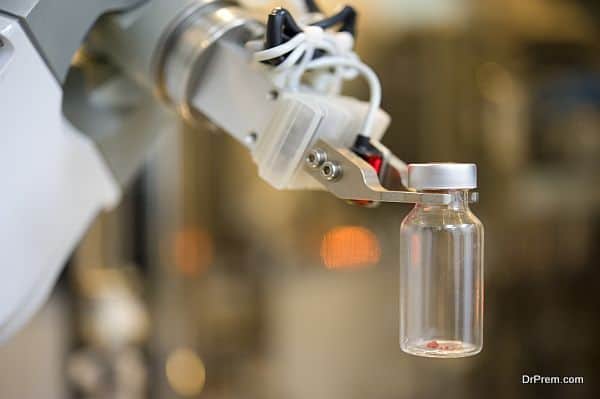 Robots have taken over many tasks that used to be done manually. They are becoming more advanced and efficient in terms of technology and functioning. This is the reason they can do several jobs faster and more precisely as compared to humans.

Currently, robots are playing a major role in military services where they are involved in doing dangerous tasks, such as deactivating explosive devices or checking on enemy movements. Along with this, robots are handling several tasks in automobile manufacturing facilities, commercial agriculture, space or underwater exploration, and surgical procedures.

They are also cleaning ducts at tight places, fixing oil spills, and fighting crimes in many ways. However, let us try to see what has been further emerging with this robotic technology. 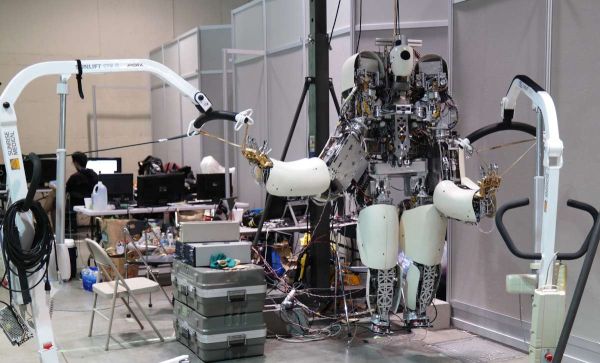 It is a cool robot design that has oil-based hydraulics. It runs on several pumps and has valves that help in maintaining the oil pressure throughout its body. Instead of having gears at its joints, Hydra has hydraulic systems that make it stronger. Such type of a robot is highly useful for heavy applications like that happen in the construction industry. 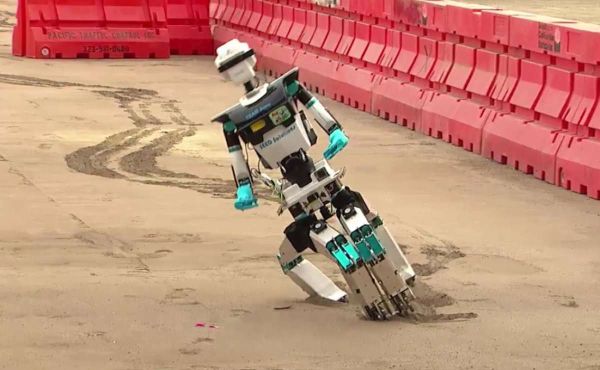 These are four-legged robots that maintain their balance finely and tumble perfectly. Some of these robots are being displayed at DARPA’s Robotics Challenge. A few models can even climb ladders and drive like tanks. 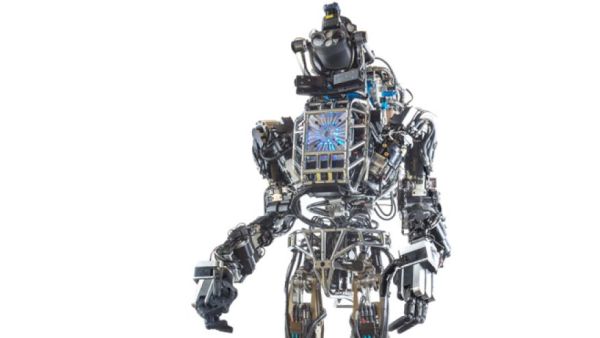 MIT has designed a complex and hulky humanlike robot called Atlas. It has been developed to support dangerous search and rescue operations that are not possible for humans to handle. This powerful robot can lift heavy weights and tools very easily. However, it still needs to show its might against many other Atlases being developed by renowned groups. 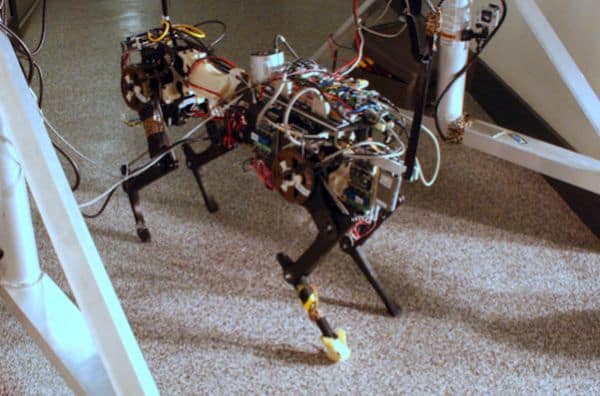 With a single jump at the blink of an eye, this cheetah robot can cross tall obstacles using its algorithm. Its lasers help it in watching its environment. This robot is very precise in checking its obstacle, developing an approach, and measuring the trajectory of its jump.

This highly advanced, two-legged humanoid robot is responsive and super-intelligent. It can even help in social situations, as it can run on stairs, recognize destinations and sounds, carry or move around things, and change behavior according to people’s intentions. It has awesome balance and dexterous hands to do even tasks like pouring drinks and opening bottles.

Developed by Aldebaran Robotics in Japan, this robot assists in several banking operations. It helps customers with their queries in multiple languages and can also handle the client reception task perfectly.

The future with robotics 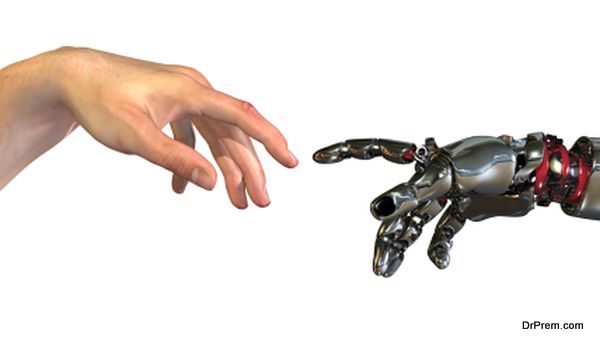 Considering the emerging robotic technology, it can be predicted that robots will change human lives for better in future. They will not only help in the service industry, but will also be able to know much more about us. Engineers are working to design future robots that might look and feel more like humans. With realistic touch on their skin and hair, it might become difficult to distinguish them from humans. However, the future definitely has many interesting robotic technologies in store.


While there are several tasks that robots handle currently for humans, the future of robotics may be unbelievable, considering the recent trends in the growth of this technology. The scope of advancement is unlimited. 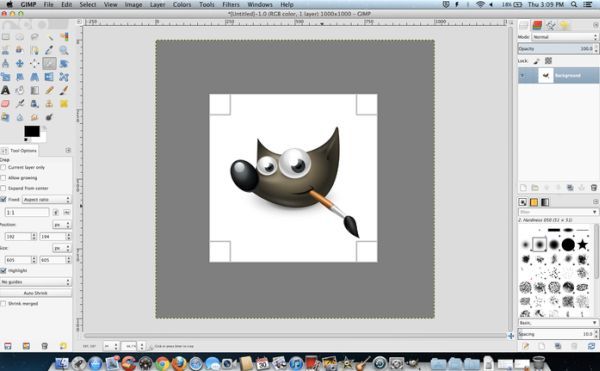 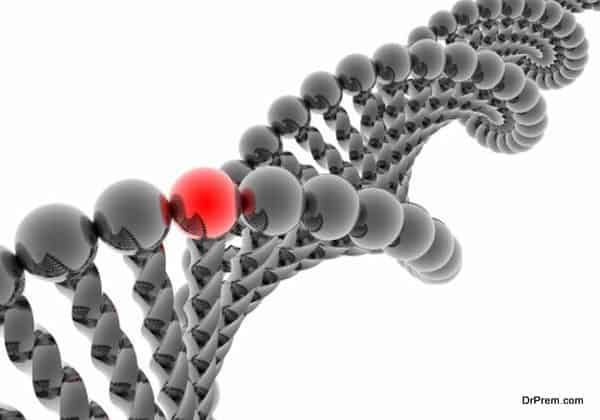 Medical technologies to dominate the future of healthcare 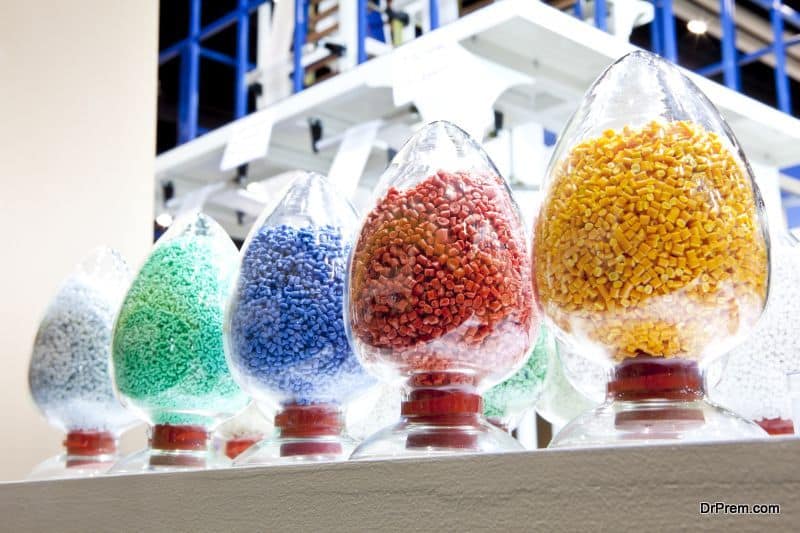 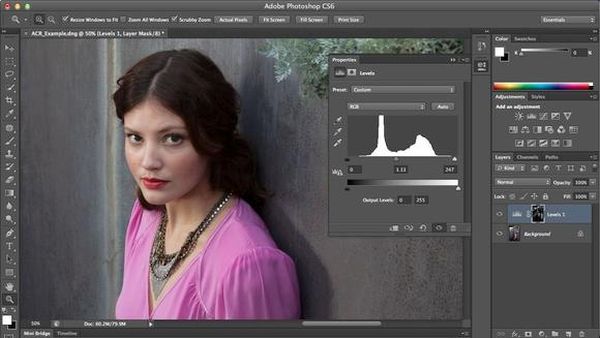