Ever have the feeling that you are being watched? Well, most of us have that surreal feeling once in a while. The fact is that with the massive steps in technology, it might not just be a feeling. It might be reality. There have been so many advances in the world of video surveillance that monitoring every move of an individual is an easy task. How is this possible? These are a few massive steps ahead that will mark the growth of surveillance as an industry.

Surveillance cameras that can predict 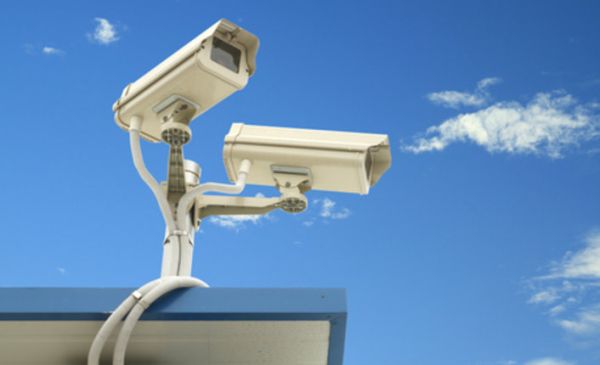 Yes, we have surveillance cameras that can record and notify in case of a robbery or a crime, but what if the camera could analyze if a crime is going to take place and report it even before it is done? BRS Labs have developed a camera that can do just this. The technology has been installed in major transportation locations in San Francisco already and can track suspicious behavior over time. 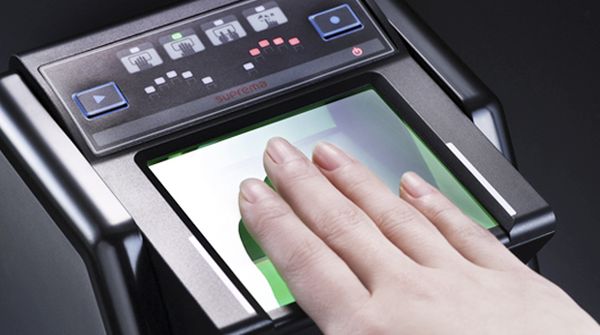 One of the key points of surveillance is fingerprint identification. It is important to connect fingerprint matches and it takes quite a lot of effort to get the right match. This is where technology is taking us, you can view the fingerprint of a person from a fair distance off and thus allow security systems to grant or deny access to a location. No need to stop and scan a fingerprint – it is all done in a blink of an eye. 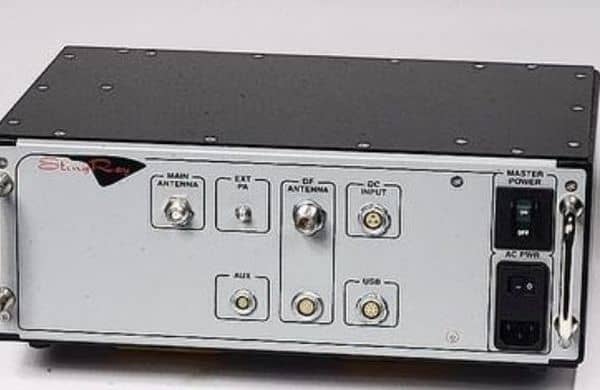 Mobile communication is a massive part of our world today. We spend a lot of time on our cellular devices and the amount of data that is sent on a daily basis is huge. Keeping track of this is obviously a very sophisticated process and can be achieved with a spy device called StingRay. It is able to track cell phone signals inside cars, homes or offices. This would act as a cell tower and thus would be able to get the location of a wireless phone and access any data that is being pushed out the device.

With the amount of security threats the world is under, it is only understandable that top agencies are working double hard to ensure things are safe. Having scanner technology to see through cars, houses and even under your clothes could be a perfect way to detect any sort of explosive or threat. The device has been used by the TSA in certain airports and while many see it as a total breach of privacy, it is a massive advantage to security.

Spying with a drone 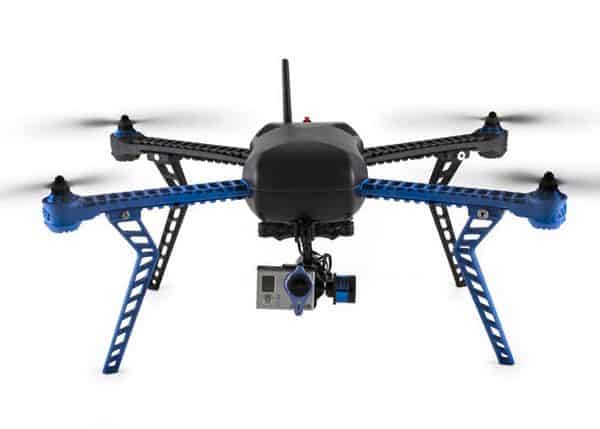 A lot of investment is being done by government bodies towards development of drones. Unmanned drones are being used to spy over a huge population in America and this done to see many aspects of safety are in check. The biggest advantage is that drones are easy to produce and they are almost impossible to track for the target. Plus, drones can be flown automatically, without the need of an on-board human. 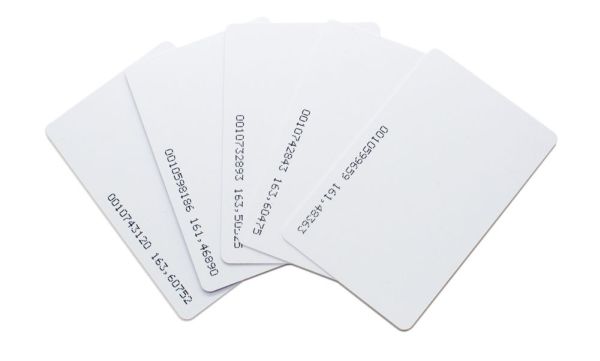 We use them in so many different daily uses but do not really understand how it is one of the simplest ways to keep a track of our activities. We use them for purchases, entry/exits, travel and practically everywhere else. It gives an instant download on our behavior patterns and our interests – making it extremely easy for security agencies to know our intentions. 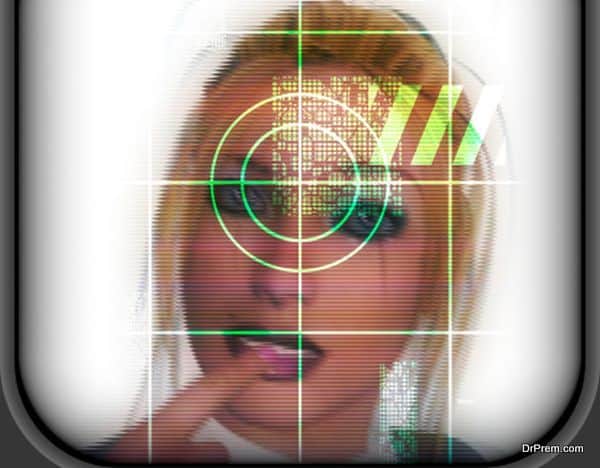 There are many ways to create a loophole in security, but having face detection recording in surveillance recordings is a brilliant way to never go wrong. Many airports and busy train stations are using video recordings that would be able to match face characteristics from previously entered data. This makes it quick and a very effective way to nabbing the right person.

Surveillance is going to be a big force in the coming years. It is absolutely vital that are in total control of our surroundings and these methods are surely a strong answer. 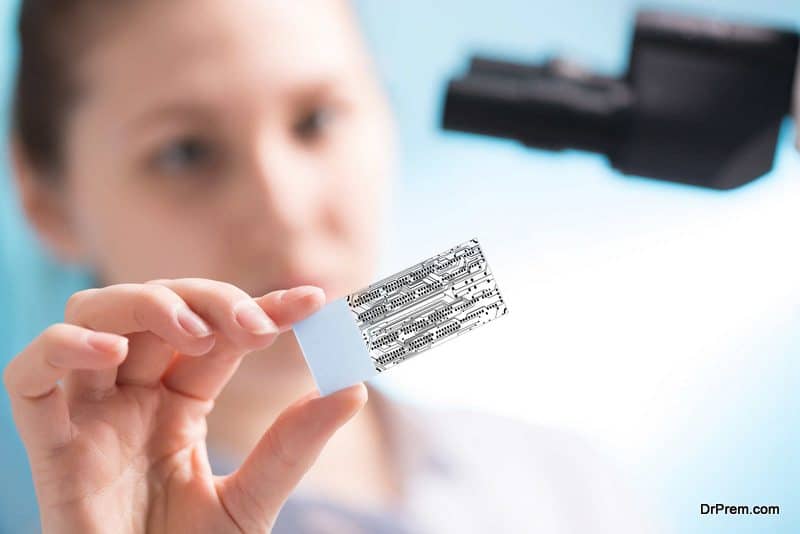 Stunning Developments In Computer Technology Could Lead To Terahertz Speeds 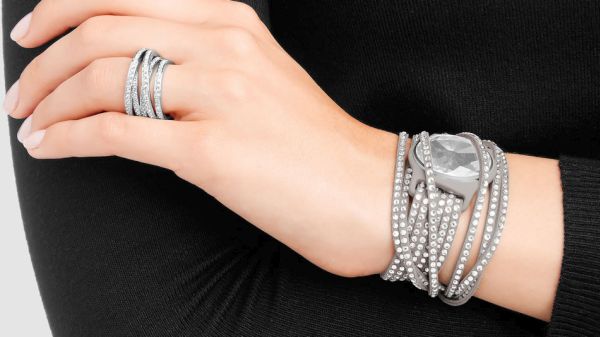 Smart wearables that we can do without this year 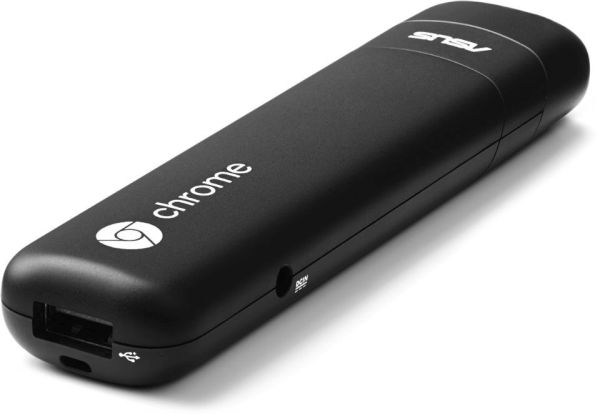 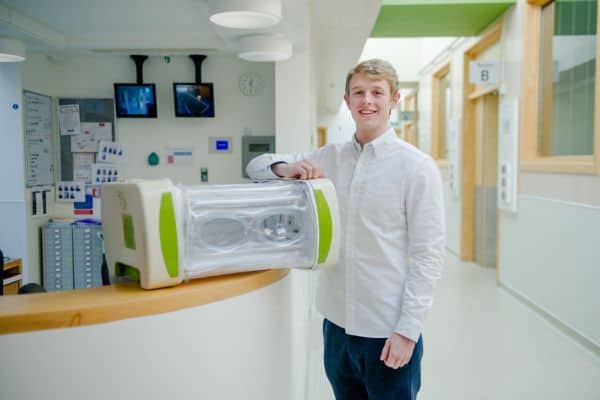