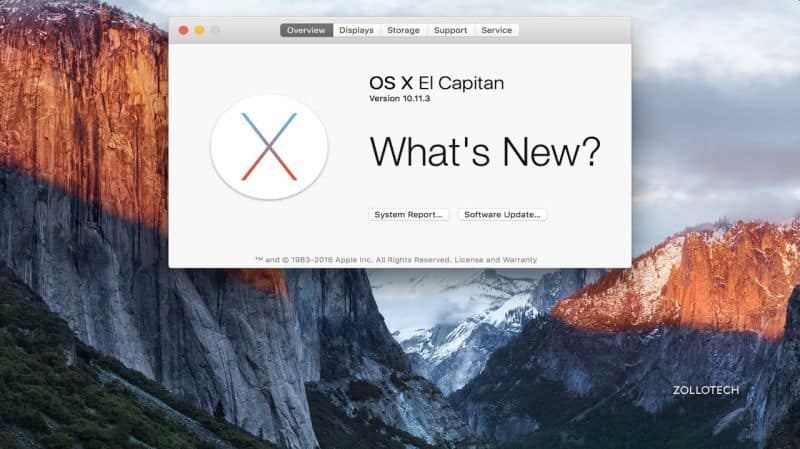 Apple has released its recent update to the OS X operating system. It is called El Capitan, which is available as a free update for all existing OS X users. While the company has not made significant changes in the core of its operating system, there are definitely several useful updates to apps. Check out what else the latest update brings forth to you.

OS X El Capitan is surely a useful update that comes with a good number of bug fixes, as well as functionality changes. The new OS makes it simpler to work with two apps side by side with its Split View and Mission Control. It also makes window management easier with width and space adjustment for different apps.

With the new OS, you can resize your Spotlight window and receive interesting information from the Web directly into this window. However, this feature may be made more helpful, if there could be an integration of Siri with the new OS. The changes in Notes and Mail tools are also beneficial to improve task performance.

Since the version is a free upgrade, it is a must-use for all existing OS X users.

While El Capitan has brought a few interesting changes, it still gives you almost the same appearance if you have been a regular user of Apple’s OS. There are minor variations in the system-level stuff. For instance, you will find a new font from Apple,called San Francisco, which seems cooler to the eyes.

Additionally, you can find anoption of pinned tabs in Safari that helps you avoid losing a website accidentally.There are new features like muting tabs from the address bar, changing the look of the Reader view, transit directions in maps, and Find MY Friends widget.

You can definitely expect El Capitan to offer effective performance with some useful technical upgrades. For instance, developers can now avail the benefits of the graphics processor, as the programming interface called Metal will run the graphics and animation. In fact, Metal will also give some advantages to third-party apps.

However, you may slightly get disappointed if you expect Metal to offer you improvedbattery life or higherspeed. Photo editing has now become simpler, as El Capitan allows you to work with third-party extensions. The new OS also performs wonderfully when we talk about the freshly introduced Mail features. Composing emails in tabs and swiping to archive messages are quite helpful options to enhance productivity.

Whether it is about multiple changes done in the native apps like Notes and Safari or slight alterations made in the system functionality, both Mac and iOS users are going to find it smoother and easier to stay in the Apple ecosystem with El Capitan. 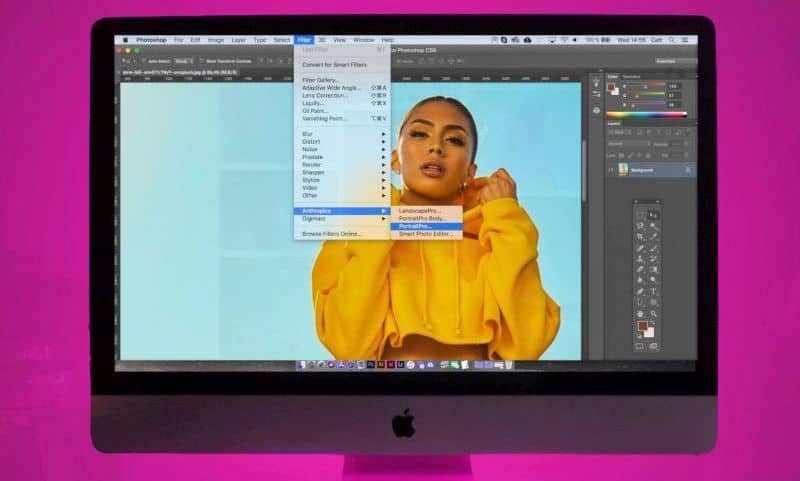 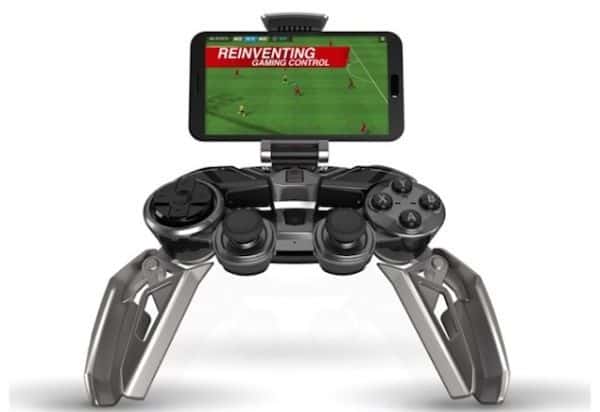 Gaming gadgets from CES 2015 that could make a killing 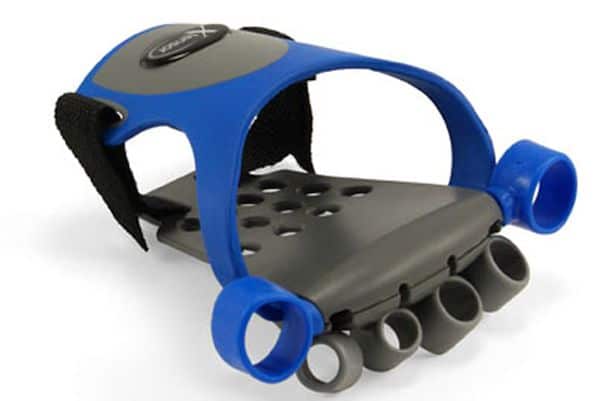 Gadgets that motivate and let you perform better in office