There is a growing buzz among business circles about 3D printers, and it has been estimated by some venture capitalists that MakerBot has made around 10 million dollars in 2011 through the sale of these 3D printers. The question now is that how many users would 3D printers get and how long would it take for about a million households to say that they own a 3D printer. Of course, the word has been spreading and more and more people are getting interested in 3D printers. From various judgments, it has been estimated that the demand is exceeding the supply and people are in queues on the 3D printer selling sites. 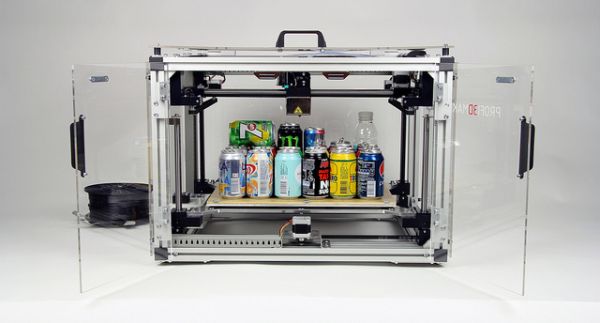 Now, the next important considerable aspect for manufacturers would be to differentiate their products in terms of affordability, usability and reliability. There is no doubt that with the increasing volumes and better manufacturing practices, 3D printer costs will come down. It’ll be a big challenge for those manufacturers that launched their printers at artificially low prices and will now have to get their volumes go up. It’ll also be interesting to see whether 3D printers get treated more like a commodity as a personal computer is. As far as usability is concerned, it should include an exciting experience for a user to setup and test the 3D printer, while connecting and printing through it.

Talking about reliability, 3D printer manufacturers would have to understand the users of all ages and experiences. Can their products survive through the usage test by all groups or would these require constant administrative controls and maintenance? The competition will surely be tough and it’ll take good efforts to stand up amongst all! Even if we assume that there presently are about a 100k 3D printers already sold, it could take another 3-5 years to reach a million homes, depending on the rate of growth of sales. So what will drive the sales—the utility of 3D printers or the kind of usage need 3D printers generate? 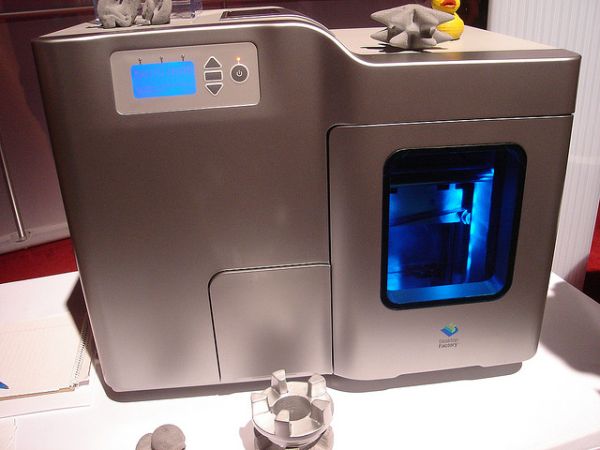 Let us now see how the sale of a million 3D printers compares to the sale of other commonly used household devices. According to the data on coffeemakers from EnergyStar, it’s observed that in spite of a sale of 1.4 million espresso machines in 2010, the U.S. market share for espresso machines is merely 6 percent! Around 75 percent of the market still prefers to go for the standard type, automatic drip machines. Looking at the EnergyStar data for toaster ovens, 10.1 million units were sold in 2010, while this number was around 50 million if we talk about treadmills (based on data from the Sporting Goods Manufacturing Association). The same way, when we track the data from recognized sources, it shows that the sales of inkjet printers went down from more than 13 million to around 11.5 million units from 2010 to 2011.

It would be incorrect to compare inexpensive computer printers to drip coffeemakers and 3D printers to espresso machines. People who are price-sensitive go for regular printers as they do for drip coffeemakers. Those users who are unconcerned about the price of the product would not go for these products; instead, they would opt for a 3D printer as they would for an espresso machine. Thus, 3D printers are more likely to be seen as fun toys rather than work tools, and there definitely is such kind of demand for the fascinating lifestyle products. The rest is to be seen how users take this device and what motivates them to make the sold numbers reach a million!

Nike+ SportWatch GPS: To make you run the extra mile

How are the reviews for the graphic tablets?