Scientific discoveries do not happen overnight but are a result of sheer hard work. Scientists have to painstakingly work on their research to come up with new research. For example, to know about the ways to combat a deadly new virus, scientists have to spend a lot of time to understand the disease structure at a microscopic level, then screen a huge number of chemicals to find the one that can fight it. This, and many more processes have to be performed to find a cure. For all the thousands of steps, researchers require numerous computers to compute their data, even supercomputers can only achieve comparatively little over a period of time.

To overcome this limitation, people allow scientists to tap into millions of machines all over the world to fasten the research process. Even you can sign up and donate your machine’s computing power to be used for science. You can then be a part of the research for diseases and public health issues etc.

The initiative, called the World Community Home, was started way back in 2004. Since then, at least 700,000 volunteers have donated their machines to help biomedical scientists process their complex data.

The grid uses the connectivity of the World Wide Web to divide the processing tasks, which are too enormous for even a single computer, for example – checking how 100 million different chemical compounds individually react to Zika virus protein model. The divided processes are delegated to various computers on the network. The computed data is returned to the grid, checked for errors once again, and sent to the scientists to be evaluated and studied. 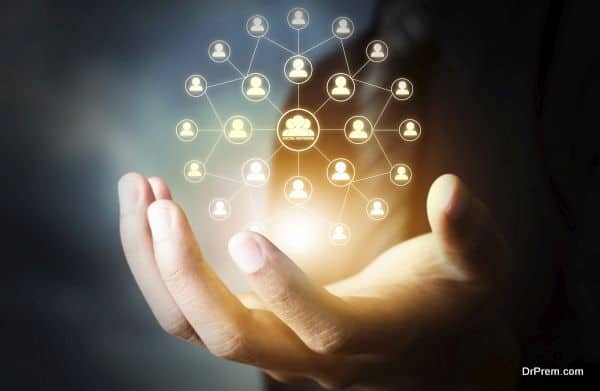 This method of calculating complex processes makes research faster and leads to quicker solution for diseases on the planet. There are many new emerging diseases, as well as older ones for which a cure has not been found. But by using millions of computers simultaneously across the world, each performing its delegated task, cures for many diseases can be found much faster. Using this method, researchers have found a possible treatment method for neuroblastoma, a cancer which affects children.

You too, can help scientists to find a cure for the Zika virus, if you donate your computer to the grid.

The World Community Grid is not the only organization that uses computational power of individual computers. The [email protected] is a similar crowd-sourced computing project that uses the strength of the donated computing power on its network to analyze telescope data (and download it) to search for aliens or extraterrestrial intelligence. So you could be a member of this network and join the effort to find out whether there are intelligent beings in outer space or not!

Research projects can be scaled up 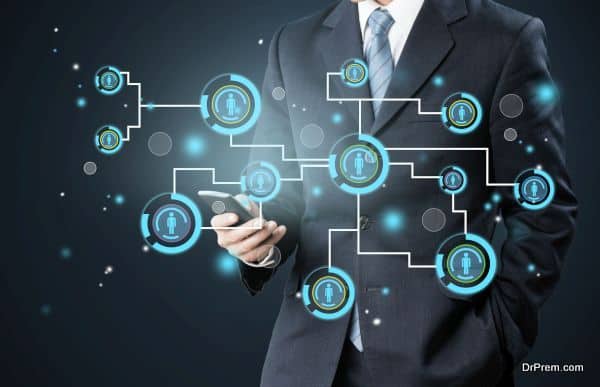 According to the lead technologist and chief architect of the grid, the amount of computational processing that the network has enables is staggering. It is almost equal to 1.25 million CPU years, or in other words, on a daily basis, the grid processes a huge amount of data, which would otherwise take a high end computer 500 years to finish.

Another important factor to be noted is that, in the course of 12 years, the grid has never has a security breach.

When researchers learn about the huge computational network at their disposal, they plan their projects in that scale, which is beneficial for global health, as we reap the benefits of millions of results (data), while the scientists work the pros and cons of an experiment. This leads to scientists scaling up their research, instead of scaling down (which they normally have to due to budget constraints), and can have all their theories verified in no time at all, thus leading to faster cures. 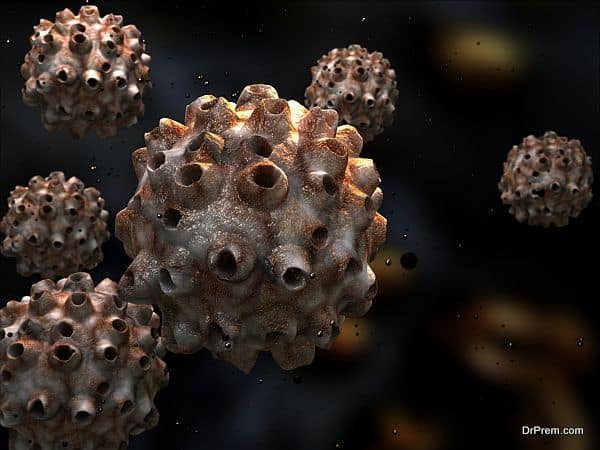 Scientists from MIT, California University located in San Diego, Harvard University and the Simon’s Foundation are collaborating to research on the human microbiome to find cures for autoimmune diseases. They will use the surplus computing power of millions of computers on the grid to conduct virtual experiments.

You can also be a part of this crowd-sourced experiment by downloading safe software, which can detect when your computer has the spare processing power. The program will automatically run the virtual experiments, and in this manner, your computer’s spare computing power can be used for global well-being. 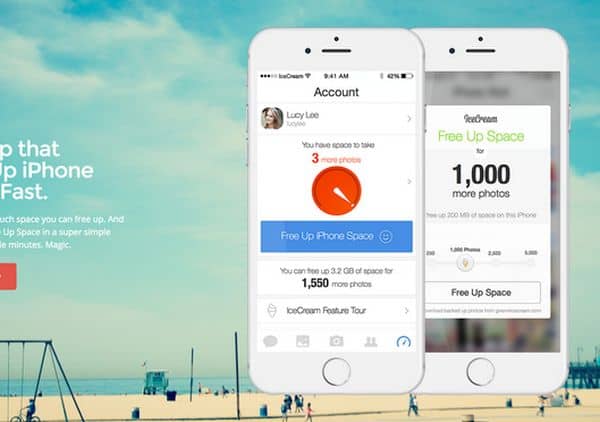 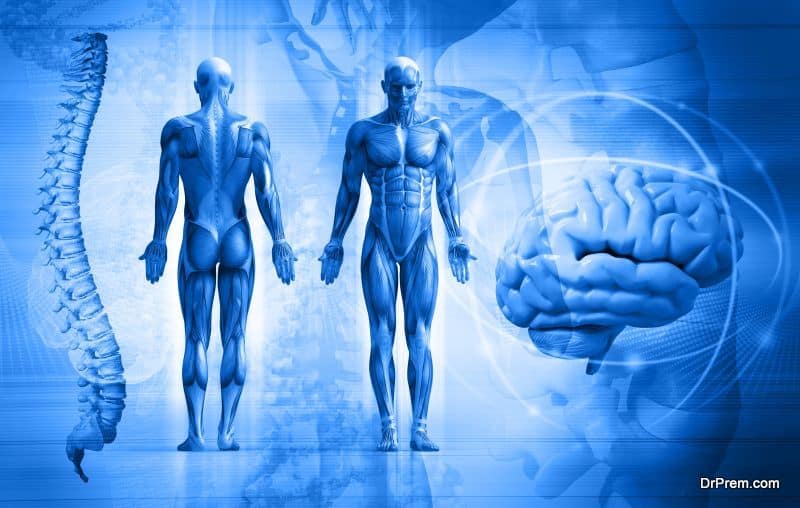