A soldier wearing a robotic suit fitted with sophisticated weapons giving him immense powers in a battlefield fighting the enemy. He leaps over huge obstacles, carries heavy weapons, runs faster in to the enemy while they shoot bullets at him, which bounces off his shielded vest. This can be a perfect description of an action scene in one of the latest sci-fi movie, probably a description of Iron Man. Do not be surprised when you learn that this Iron Man is not just a superhero character anymore but has transformed into reality. Yes – you read that right. The modern army of many nations could soon have an Iron Man suit for their “future soldiers.”

Power of the exoskeleton 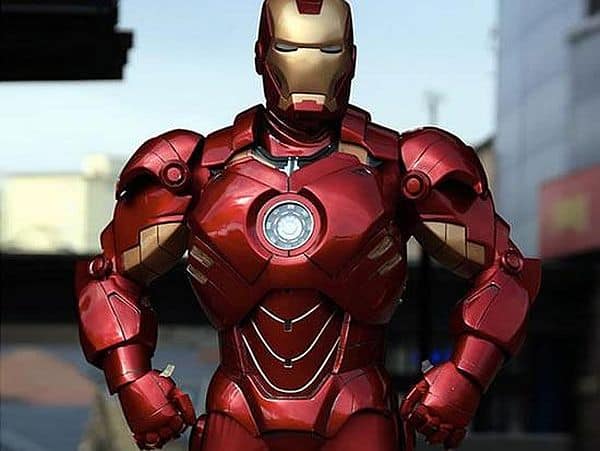 The suit that gives the soldier these superhuman powers is called an exoskeleton. A powered exoskeleton is a mobile machine framework that is worn by a person. This has a system of motors that powers the suit and is designed with hydraulics for limb movement. The main function of an exoskeleton is to increase the endurance and strength of the person wearing it. Military scientists and research teams of various states have been working on this concept of armored suits for warfare for a very long time but the recent advances in science and technology is now changing this idea to a practical reality.

Development and future for exoskeletons 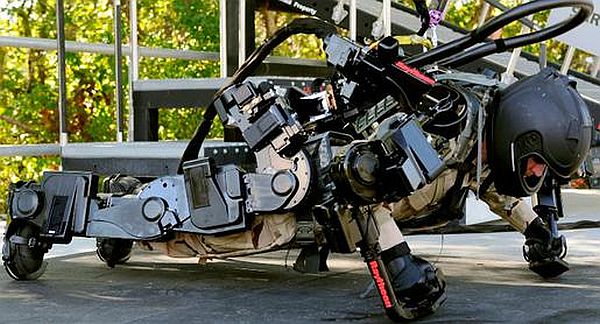 Scientists have been working on much simpler versions of exoskeleton since the 1960s. The ‘Man Amplifier’ was first developed by Neil Mizen in the Cornell University’s Aeronautical Lab. This suit provided gears at joints for additional strength and support. This further inspired many exoskeleton projects. The Hybrid Assistive Limb (HAL) was developed by the Japanese in the 1990’s. The university developed this for assisting the elderly and the physically disabled and not for any military application, rejecting the funds that were offered by the U.S and Korean militaries. The 20th century saw a lot more research and development in this filed and a number of universities and military agencies developed exoskeletons for various military and medical purposes.

The U.S military is presently working these exoskeletons on high priority. These systems are called the Tactical Assault Light Operator Suit (TALOS). A fully functional version of the TALOS is expected to be in use by 2018. These future hi-tech armored suits will provide the soldiers full body ballistic protection, increased upper body strength, improved speed and enhanced vision. Helmets that provide extreme head protection and solar panels that capture energy. It has a heads-up display that provides critical data and enhances situational awareness. Leg braces that captures kinetic energy which in converted to power the soldiers attire.

As quoted by a technology director, ‘machine and mankind will merge as technology advances and that will mean a heap of benefits for soldiers in battle’. A whole lot of research and development is currently underway to include antennas and embed computers to soldiers’ suit that increases the situational awareness. This feature could communicate to the wearer of the suit buy flashing a message on the heads-up display or by a vibration if there is something awry happening behind the soldiers back or in a direction that he cannot see. As the technology advances, sensors could even be placed in the soldiers bodies.

Over the past few decades, the fanciful technology of exoskeletons has been slowly evolving in the field of medicine, military and aerospace. It is only a matter of time when these systems become lighter, more flexible and more efficient. 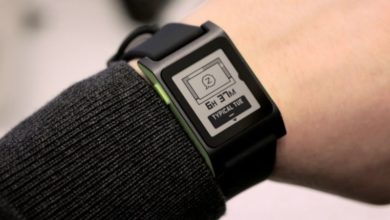 Pebble shows its skills in wearables with ‘Time’ 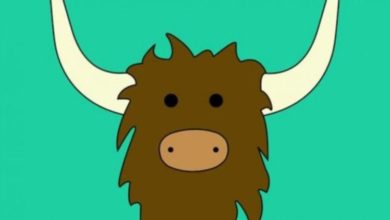 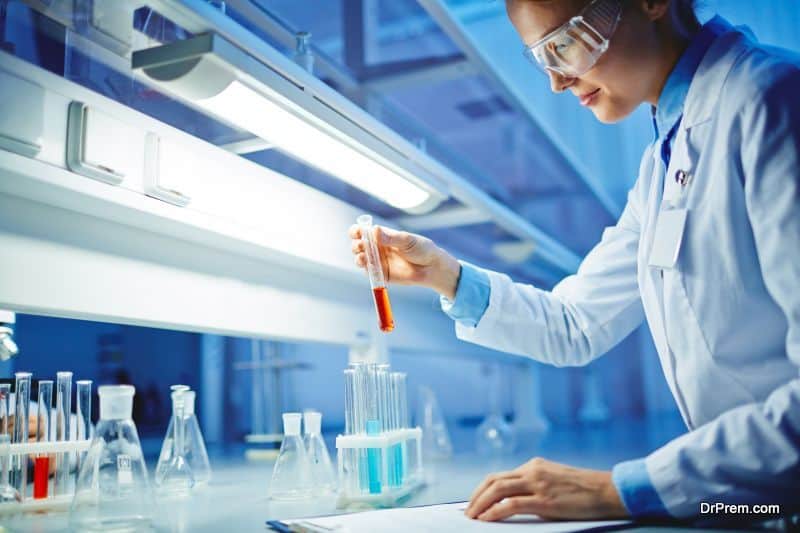 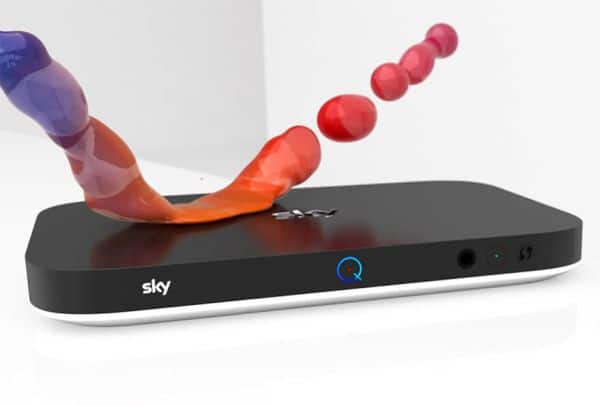 Sky Q hopes to rope in cord-cutters with new features