Google has made a permanent place among the tech giants or rather tech rulers due to their continuous attempts of upgrading their services. They keep on changing and improving the algorithm of their search engine to provide better user experience. No wonder they are looking for better technology for enhancing the security levels of the Google account holders. 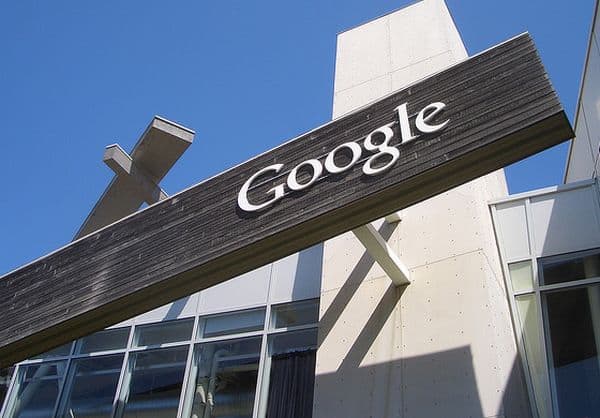 Recently Google has bought the Israeli startup named Slick-Login. This startup has invented a new technology that lets the websites use sound waves for account logins. The system invented by Slick-Login works only for the Smartphone users. The users will have to download the necessary app. The system generates very low sound waves, which the app in the user’s cell phone picks up. The app will first analyze the sound wave and then send back a responsive sound signal for logging into the appropriate user account.

Users can utilize this new technology for substituting passwords or they can use it for extra protection. Slick-Login has confirmed the acquisition without revealing any financial details regarding it. They have announced that they have now joined Google, which shares their beliefs. Together they will strive to make logging in easier and simpler.

The aim of Google is to make the internet a safer place for their users. They have already created a two-step verification system for providing high-level security to Google plus and Gmail users. Now they are looking for better and more advanced technology to make their user accounts hacking-proof. 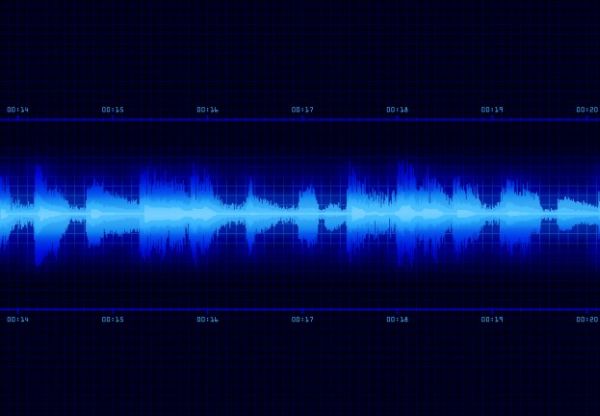 The music that every individual user generates by clicking on the button of Slick-Login on the different websites will be almost inaudible to human ears and unique. The smart phone microphone will capture the unique music waves. Slick-Login app will produce similar sound waves in response. The two-step authentication process is now being used by many different websites like Facebook and Twitter.

Even some banks have started using this type of login security system. Users often find such security set-ups complicated and lengthy. They avoid the two-step authentication completely. As a result, the attempt of the websites in securing the accounts of their users fails altogether. Google is leading the way of making user log in simpler and safer.

Google has been trying for a long time to find ways of making user log in easier. They have now joined hands with the Israeli startup Slick-Login for providing sound authentication services for account login.