You may or may not have watched it but you must have heard about the famous sci-fi television series named Star Trek. It helped today’s famous and established scientists and tech innovators dream. It inspired them to come up with unique tech solutions for our daily life issues. Fans must remember one of the most amazing sci-fi technology demonstrated in the series named the Transporter. This device could dematerialize your body and then transport the atoms to faraway places. 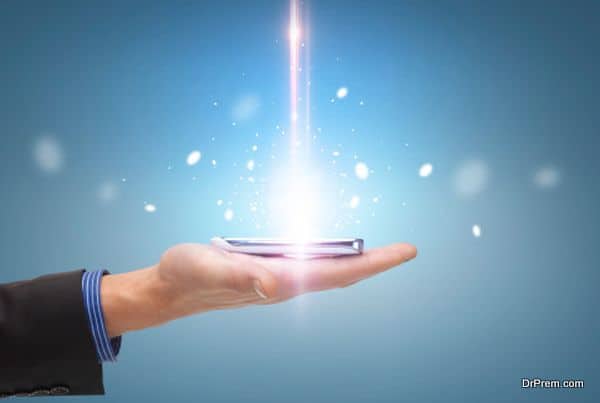 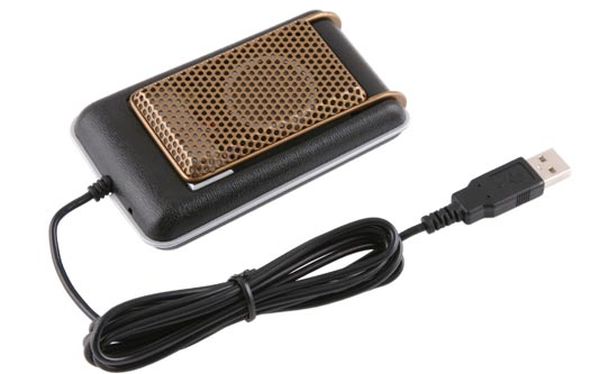 Do you remember the small devices with a flip antenna used by Captain Kirk to contact his cronies Spock, Bones and Scotty? Many serious missions would have failed without its help. The modern flip phones can be compared to the communicators we have seen in Star Trek in the late sixties. Everyone has some sort of communicator or cell phones these days. We are never alone and help is always handy. Vocera Communications has invented a badge that can connect you to others within a certain periphery through wireless LAN connection. 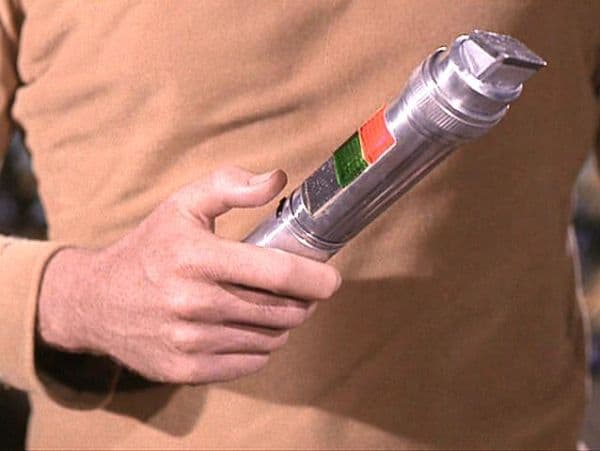 Captain Kirk and his associates used the Universal Translator device for understanding the language spoken by their new acquaintances who spoke in a foreign tongue. Well we have not yet been able to invent such a device there are devices which can translate words to a chosen language. You have to speak in English and the device will translate it into your desired language. 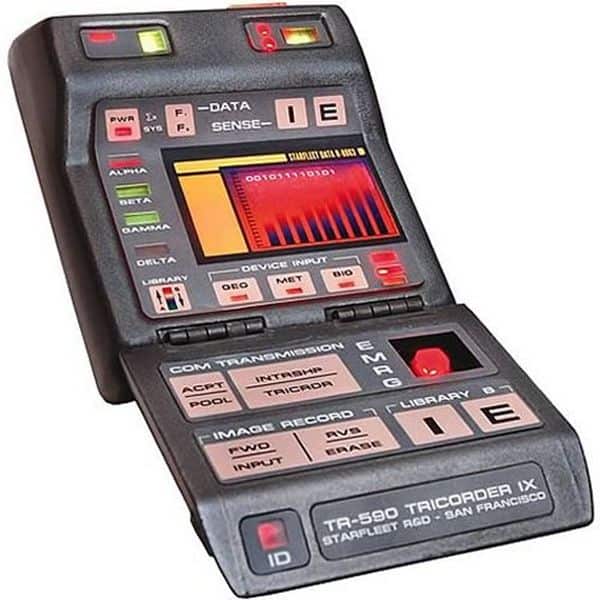 Captain Spock always used to carry the Tricorder during their expeditions to new planets. Many other gadgets were used for measuring presence of oxygen and density of germs. We too have many similar devices. NASA has invented LOCAD which is a small handheld device used for measuring unwanted bacteria like E.Coli and fungi. 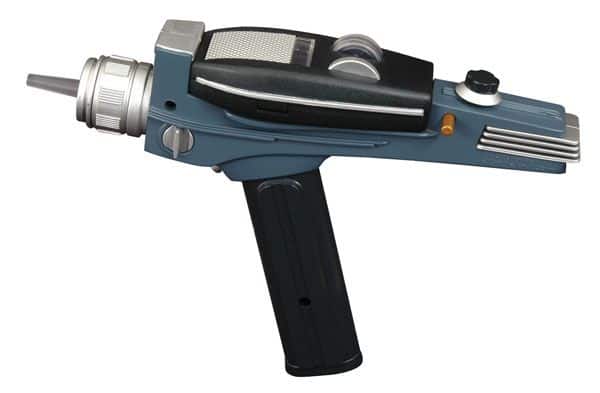 The Phasers are one of the most used weapons by the members of the Enterprise. It could be used to stun the opponents. In the year 1969, Jack Cover discovered a device named Taser that uses electricity for stunning or disabling criminals or opponents. The Phaser did not have to touch the opponents for acting but the Taser needs to touch the body of your enemy for stunning them. 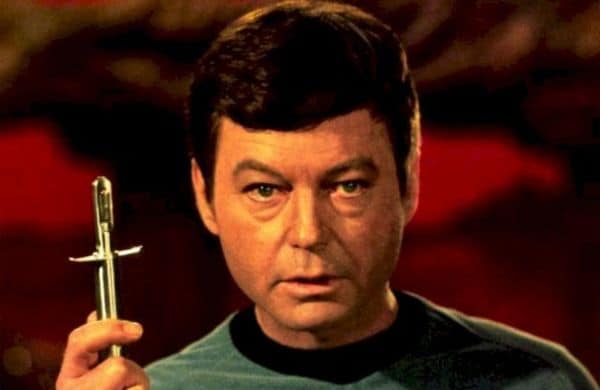 Hypospray was used to help the members of the Enterprise stay fit. It is a hypodermic injection. The real life equivalent of Hypospray is the jet injector. These injections do not use needles.

Technological advancement has helped us materialize sci-fi technologies from the popular television series Star Trek. People around the world are now using these technologies.