Technology is like a force that is always moving forward at a rapid pace. What you can’t imagine today will turn into reality tomorrow and the day after even better technologies will come into the market. Scientists and designers are continuously toiling to make the existing technologies even better. Some new technologies that will shape our future are still in their baby-phase. Researchers and scientists are working on them and trying to improve their application and usage techniques. In the following, you will find out about some new technologies that are not completely ready for us but when they do, our lives will surely change for good. 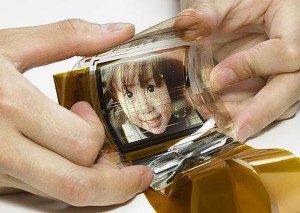 European firm Plastic Logic displayed a new product named the Papertab in the consumer electronics shows in 2013. The spokespersons of the company have told that this type of flexible and inexpensive tablets, computers and phones will be available within the next 5 years.  In a joint project, American and Canadian universities have created Paperphone that is 3.7 inches long but just as thin as a dollar note.  This is just a single model at present but soon it will help in creating many other similar devices. It consumes less power and it is sturdier than our regular smart phones. 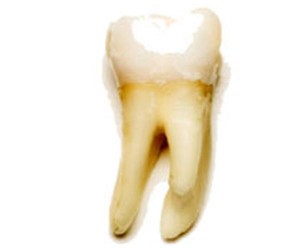 We only value a tooth after losing it but if the tooth regeneration technology comes to the market, we will be able to grow new teeth overnight. Scientists of different countries are trying to find a way of regenerating tooth and other body parts. Alligators get new tooth when they lose old ones. Experiments are going on using the stem cells. Scientists have found that we cannot get tooth in the same way because the pulp of gum stops growing. 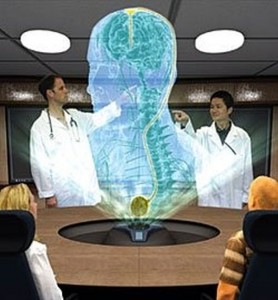 Ultra High Definition can be the buzz of the day but holographic TV will oust all the LCD and LED TVs in 5 to 10 years of time. MIT researchers have invented a chip that provides full support for holographic display of 50 gigapixels per second. The only concern of the researchers is to improve the technology and bring down the costs so that we can get the holographic TVs at the price of LCDs. 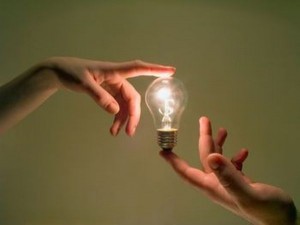 Wireless power transferring is not an imaginary concept but a reality that scientists have achieved. Witricity is a company that is trying to develop cutting age technology and an electric hub that can power up an entire household. 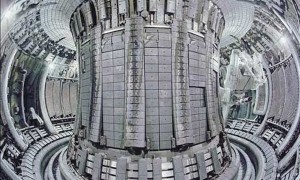 Nuclear fusion reactions are not easy to control. Their immense destructive force has been manifested more than once by the nuclear weapons. There are some small sized fusion reactors in this world but now the US, the EU, Russia, China, Japan, South Korea and India has joined hands to build a large scale Fusion Reactor in France.

Does the new kindle have a backlight?

how to convert flac to mp3