Alfred Remote is your command center for Alfred 2 on Mac 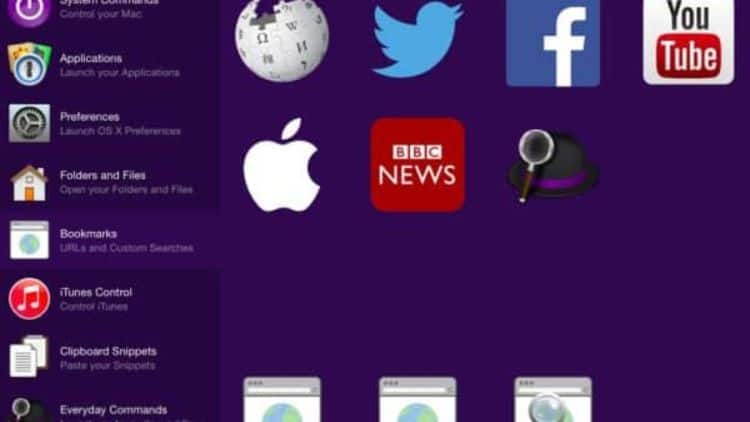 Running with Crayons Ltd has launched an app called Alfred Remote, which can be used to connect your iOS device to Alfred 2 on Mac. Alfred 2 is a wonderful automation utility on Mac that also acts a superb quick app launcher. The new app, Alfred Remote, can help you to make better use of this already existing Alfred entity on your iOS devices. See what all it can do for you and the worth of buying it.

While Alfred 2 is a popular and useful tool for Mac, Alfred Remote can add some more value to this tool. If you are not on your keyboard, then this app can now activate the functions of Alfred 2 on your iOS device. It is basically your own command center for Alfred 2.Alfred Remoteis useful to an extent in raising your productivity, as it keeps your Apple mobile device connected to Mac.

You may not only show Alfred 2 and use system commands on Mac, but may also be able to launch apps and open files or folders using Alfred Remote.In addition, the remote app is helpful in setting system preferences on Mac, as well as in opening bookmarks and websites.

Further, Alfred Remote can even pop up Alfred 2 and fill it in with a custom search. If you want to replace keywords or hotkey combinations on Mac with some icons, then you may also do that using Alfred Remote. The app can control special features if you have the Alfred 2 Powerpack. Your iTunes, Alfred 2 Workflows, user-defined scripts and clipboard snippets on Mac can all be under your control when you use the remote app. Still, Alfred Remote is limited to being a remote app for people who want Mac connectivity from their iOS device.

At a price of $5, Alfred Remotedoes not offer much value to its users who want to improve the performance and functionality of the already existing Alfred 2 tool. Paying extra for this remote access app would not be very much advisable.

Alfred Remote has a clean layout with big touch buttons for custom workflows.The app also displays its functions in an organized form. Still, the usability of this app comes down when we talk about the absence of keyboard access on it. It is also pointless to use it in many cases when there is no access to any computer entry. You will need to type if you have to search something and use a workflow for a specific search. Similarly, you will not be able to access the popups on Mac using this remote app. Thus, the lack of important features limits the effectiveness of Alfred Remote.

While this iOS remote app synchronizes smoothly with Mac, it lacks functionality to make it perform brilliantly. The app does not add much value through its performance as far as its real-life application is concerned. While Alfred 2 is a beneficial Mac tool, Alfred Remote does not contribute much to its performance. It is only an access tool for Alfred 2 on iOS devices.

Many of the function buttons in this app can be easily used on a single tap. Additionally, it is quick to launch apps on Mac or open files and folders using this remote app. It is also simple to connect the app on your iOS device to your Mac while using the same Wi-Fi network of both the devices. You may not only lock Mac easily through Alfred Remote, but may also access its settings and activate screensavers pretty quickly. However, it is still easier to use shortcut keys on your Mac rather than opening Alfred 2 on your iOS gadget. 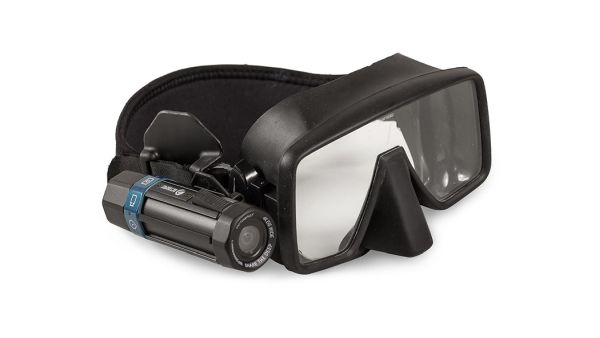 Cool gadgets that have been getting more attention 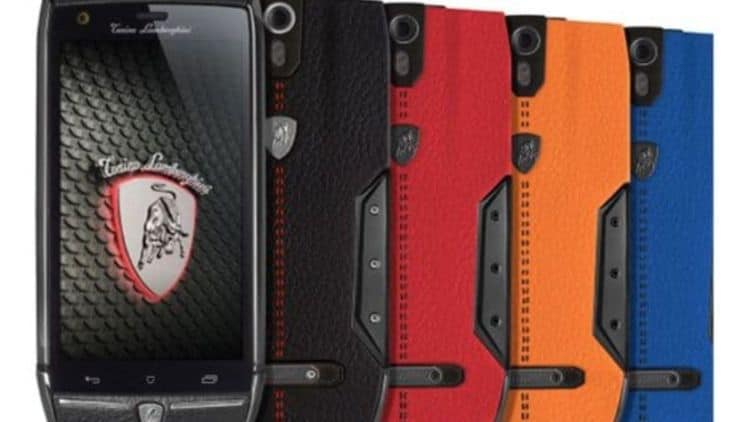 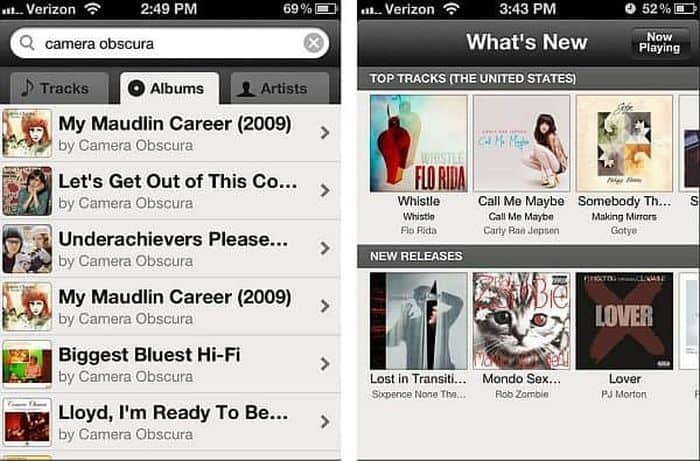 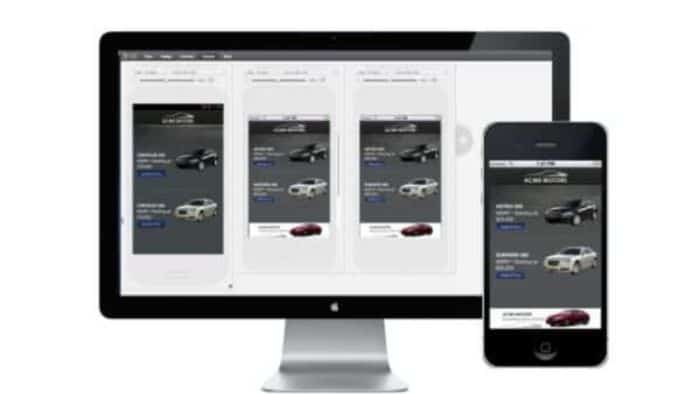