You can use your Android smartphone for many purposes. Voice (or audio) recording is one of those. You can record your thoughts, memos, your hidden penchant for singing, etc. Students can record lectures, wives can record their shopping lists, etc. Although Android already has a native voice recording application, using other apps for the same provides you with a wide range of options. Here are the 5 coolest Audio Recorder apps for Android:

An app for simple voice recording. With a retro UI interface (it displays recording as a cassette) it is one of the simple and easy to use dictaphone apps in the market. The free version allows you to record for about 30 mins so it is useful for recording short memos, shopping lists, etc.

A useful app to record your telephonic conversations. With good quality. ClearRecordLite records your phone conversations and suppresses the ambient noise that comes along with it. It has an inbuilt Ambient Noise Reduction (ANR) feature with which you can record conversations very clearly in noisy environments such as trains, classrooms, etc. You can adjust the playback speed without distorting the pitch and background recording. This app also has a slow play-speed feature to slow down a recorded track and the fast play-speed feature speeds up a long track.

This app can serve as a dictaphone, memo, voice or conversation (not telephonic) recorder. It records all its tracks in the popular .wav format and email it. You can search through many other recordings easily as well. It has an interactive UI with large buttons.Its premium version has many more options such as creating ringtones from recordings, easy navigation while playing the recording(shifting the seek bar, increased or decreased playback speed), recording while the screen is off, etc. The amount of memory available only restricts the audio recording length (more memory equals longer recordings).

TapeMachine belongs to a different class of audio recorder apps. Not only does it record audio in high quality but also edit the recorded track. It boasts of a powerful waveform display with which you can loop, edit, scratch, etc the audio. It also offers various other features such as fading in and out, normalization, input and output gain, record audio when locked, send file to Dropbox, etc. You can also record, play and convert WAV, AIFF, FLAC . This app can also support MP3 files only if the MP3 codec is downloaded and installed.

A very simple yet a very impressive app. It converts your audio into text. Speak your shopping list and actually turn it into a list on the phone. It comes with additional features such as posting to Twitter, etc. So you can record your views, convert it to text and tweet! Now you can tweet with your voice. However Google Voice and Twidroid both should be installed and working correctly.

Take your pick from the above. Record your thoughts. Broadcast, or simply have fun. 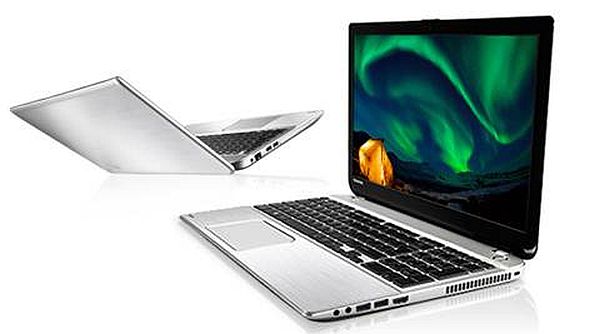