A shift from the fossil fuels to the renewable energy of the sun can bring drastic changes in the environment. The impact will be visible on the economical and social setups as well. A solar helicopter could be a boon for the affordable transportation.A prototype has the potential to be successful in the areas of surveillance and guiding.

How solar energy is converted into electrical energy?

We are familiar with the solar panels that receive the sun’s rays and convert the solar energy into electrical energy. These solar panels are made up of solar cells, which aresilicon semiconductors. When light from the sun falls on them, these semiconductors are activated and produce electricity. The electrical current hence produced is DC (direct current) which is converted into AC (alternating current) with the help of inverters.

In the absence of light,the solar cells produce no electricity. For backup, we store the charge in batteries. In the case of solar powered street lights, during the day the battery attached to the street light is charged by the solar energy. At night, the charge from these batteries lights these solar lights.

The prototype of a solar helicopter when developed fully can help in various activities like rescue, surveillance, affordable transportation and in daily activities such as traffic management.

The concept of this solar powered chopper was conceived at Queen Mary University, London. Some students realizedthat such a helicopter did not exist, and can be of much use to the society. First photovoltaic multi-copter was born, which features a solar panel on top and is maneuverable via a remote control.

The first prototype of the chopper got its power from the sun’s rays and a reserve battery wasfixed to the flying machine. The reserve battery got charged from the solar panel, and provided energy to the multi-copter whenever there was cloudy weather. The latest version of the Solarcopterdoes not require a reserve battery.

The students who developed the Solarcopterare seeking further enhancements in the machine. They say that the Solarcopter will include GPS and cameras on it. They wish to make it lighter and enhance its functionality too.

A solar powered helicopter may be used by courier services to deliver parcels around a city. This would reduce the cost of delivering the parcels drastically, help in saving fuel and will be cheaper for the patrons as well. A similar model could be adopted for mountaineering enthusiasts. Instead of carrying all the stuff, some equipment or essentials could be supplied to them through a solar powered helicopter.

The future of solar powered transportation is bright. As the efficiency of solar energy generation increases, we can expect more innovations in transport. 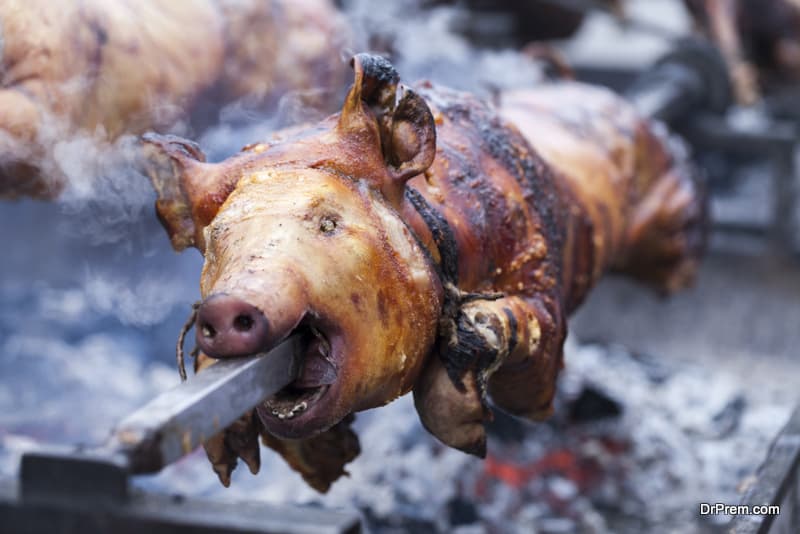 Try Out These Unique Christmas Dishes Around The World

How Does Family Life Influence a Child’s Educational Achievement?

Must-have jewelry pieces to complete your look and wardrobe