What is the first thing that comes to your mind when you think of public toilets? Probably, it is disgust and filth because this is what majority of public toilets look like. However, some of them are so cool and creative that they can change people’s perspective about public bathrooms and urinals. Here is a rundown on some of them:

A magical public toilet appears at 10 pm and disappears at 3 am. Jokes apart, there is no magic but a smart planning that is behind this pop-up toilet. Areas with drinking establishments are quite busy, especially on the weekends.

UriLift, a Dutch company has come up with this super smart solution of a public urinal that comes up in the night, and remains out of sight during the day. It is of great use for men, and we hope that soon the company comes up with a solution that has doors, so that women can also use it.

Owing to such filthy conditions of majority of public bathrooms, it might be difficult for you to believe that such public toilets also exist. The sculpted public bathrooms of Matakana took seven years to complete.

The final design was shortlisted from 25 entries submitted by commercial architects and designers, and other participants of the building design competition. The present design is a result of the winning entry submitted by Steffan de Haan, a student of Elam School of Fine Arts, Auckland University.

The half-faces at the entrance are made of molded concrete, facades of the rooms of recycled kauri with copper edging, and the rest of the structure of “shotcrete.”

This unique restroom with unusual urinals and washbasins has set a record for being the largest restroom in the world. Spread over 30,000 square feet, this unique restroom has over 1000 toilets, an Egyptian façade, and soothing music playing all the time for entertainment.

It is a four story, free of charge public toilet that people can use and feel happy about it, because it is clean and entertaining. Some urinals resemble an open crocodile mouth while others are like a bust of a woman resembling Virgin Mary. There are some interesting washbasins as well, which resemble a woman’s back.


Public toilets usually creates filthy picture in mind, but not all public toilets are same. These days, more and more fascinating yet functional urinals and restrooms are coming up at different places worldwide.

Stylish rugs to give your décor a style update 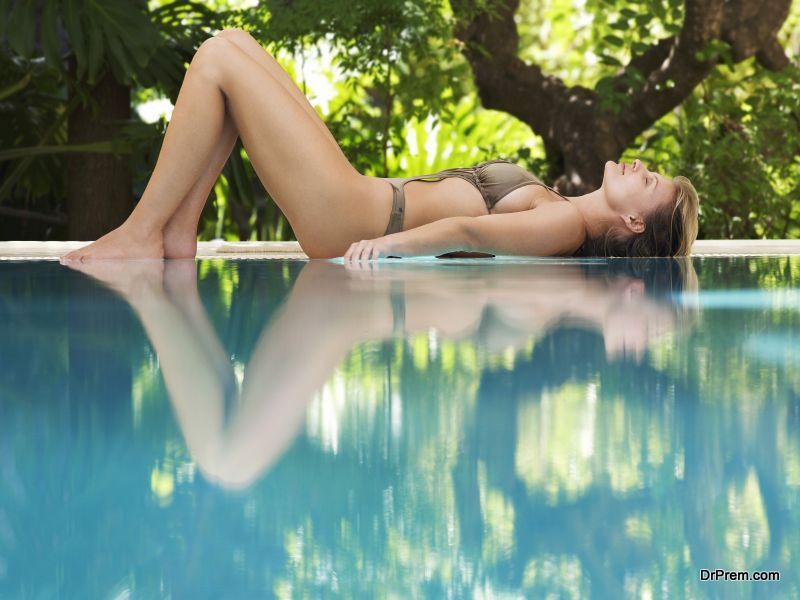 These amazing modern pool designs will make you a summer fiend

Unique onion choppers to improve your efficiency in the kitchen