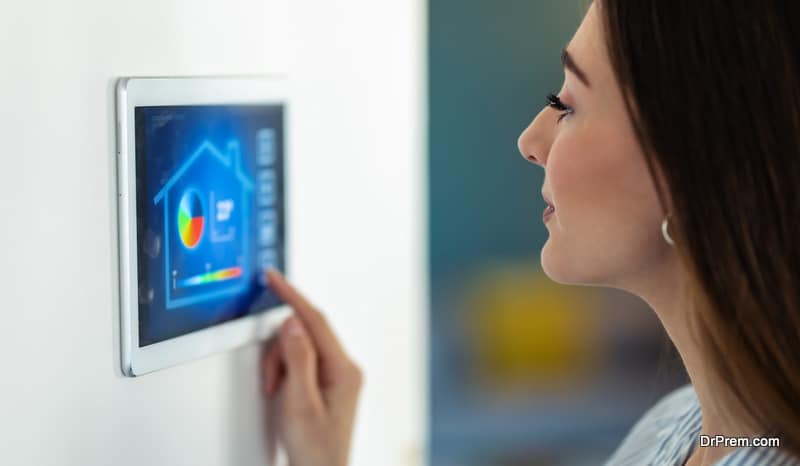 Home automation is something everybody knows about, and everybody has their own understanding about the concept. However, few things that you will get to hear in common from so many people is that home automation is a smart technology that helps add lot more convenience, safety, and simplicity to a home.

Initially home automation was an exclusive thing, only enjoyed by the filthy rich people. However, today owing to technological advancements the technology has become affordable, so automatically it has become an integral part of so many people’s lives.

Is fun and easy to use

It’s fun and easy nature is what is making people home automation addicts. Systems come with easy installations and an option of wireless and hard-wired hardware so that you can choose the one that suits your home and you the best.

The purposes home automation systems serve are many and very helpful to make people’s lives comfortable and happy. For instance, people use home automation system to save their money on electricity bills, the home security system gives them freedom from the monthly salary of the guard and provides increased safety and security a guard can never provide.

Is viable for people living on rent

Not everybody owns a home, so they live in rented apartments that usually do not allow renters to make some big changes like hammering holes in the walls to pass wires and stuff. More and more people living on rent are going in for home automation because they can easily install them in their rented apartment without any drilling or breakage. The wireless gadgets are easy to install and extremely beneficial for the one living in rented apartments.

Imagine yourself controlling the functioning of so many smart gadgets with your voice; life would be so easy and exciting, isn’t it? Ordering the lights – “switch on the lights of the living room,” “turn off the sprinkler”, “switch on the thermostat,” and many more orders like this. No need to hop to every room to switch off lights but just say it once and the voice control does the rest.

You have to select a few gestures and then configure the smart devices once, they start recognizing your gestures and function accordingly. It kind of gives the users a royal dramatic feeling, as in clapping their hands to turn on the music system, raising their finger to switch on or off the television, rotating their hand to change channels and tracks on the music system, and many more.

Motion detection technology has really helped to make homes secure and energy-efficient than ever before. Lights turning off automatically because the sensor senses nobody’s presence in the room, burglar alarms and lights turning on because some intruder is trying to get in.

Wearable home automation gadgets help one take their home automation devices with them anywhere they go, as it helps them control the gadgets and devices remotely. This technology has really helped make things a lot easier.

The home automation market is brimming with such new and smarter technologies than ever before, aiming to make people’s lives more comfortable and convenient. 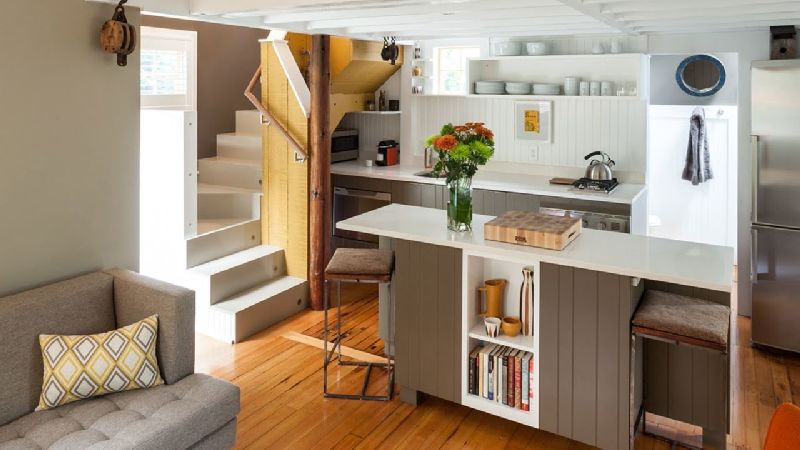 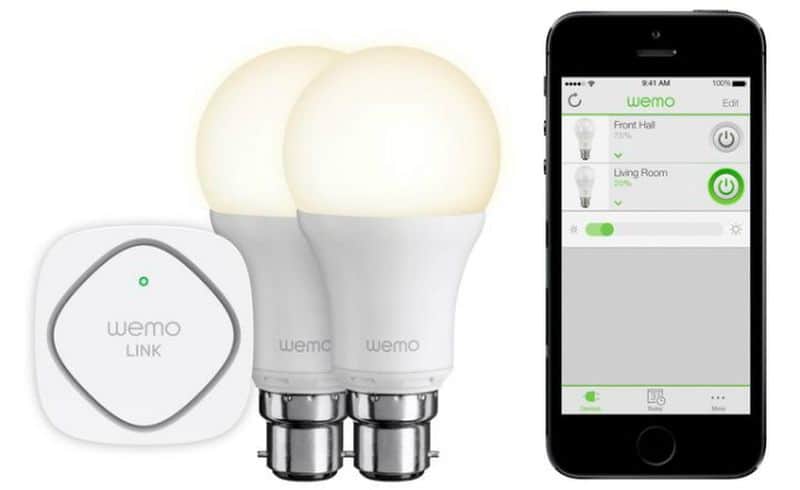 Smart bulbs and lighting kits that redefine their generic roles 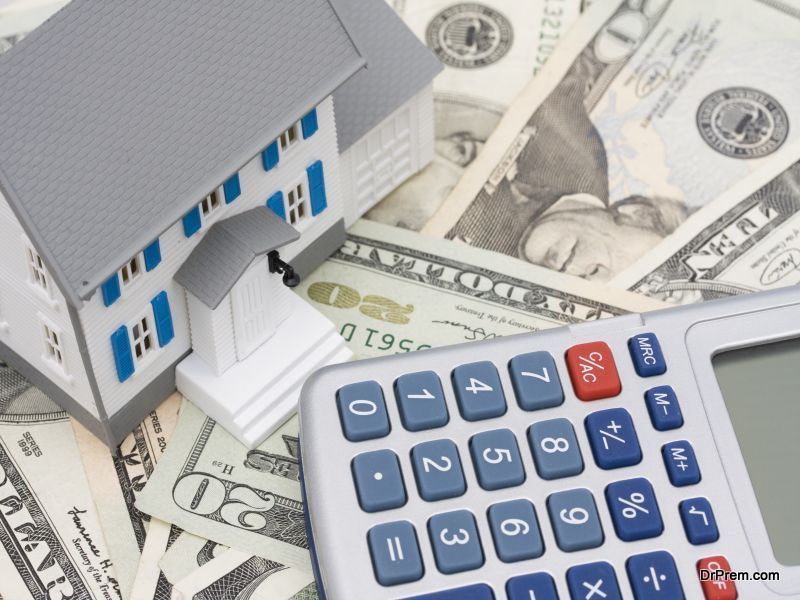 Why front ratio is so important while buying a house?