Who said age-old traditions and modern aspirations could not blend well into one another? Customs and conventions are best preserved with minor modifications to suit the changing times. Some awe aspiring architectural landmarks around the world will make you believe the same. Here are eight amazing futuristic church designs from around the world that are sure to draw even atheists and agnostics along with the believers towards it.

Futuristic Church Designs around the World

Places of worship can be cool and how! These futuristic church designs are a treat you need for your eyes and your soul:

These futuristic church designs may simply be termed as a rebellion in the Early Christian and Gothic form of Architecture which shall make people of any faith wonder in awe. 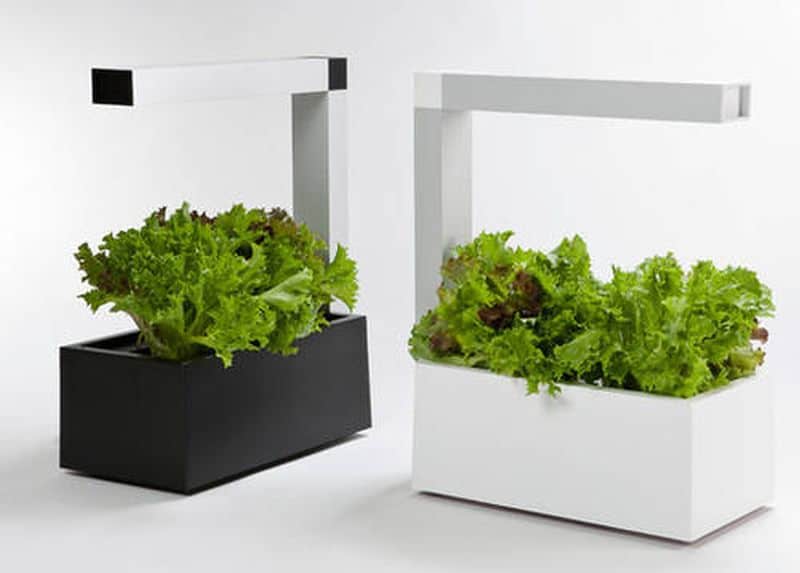 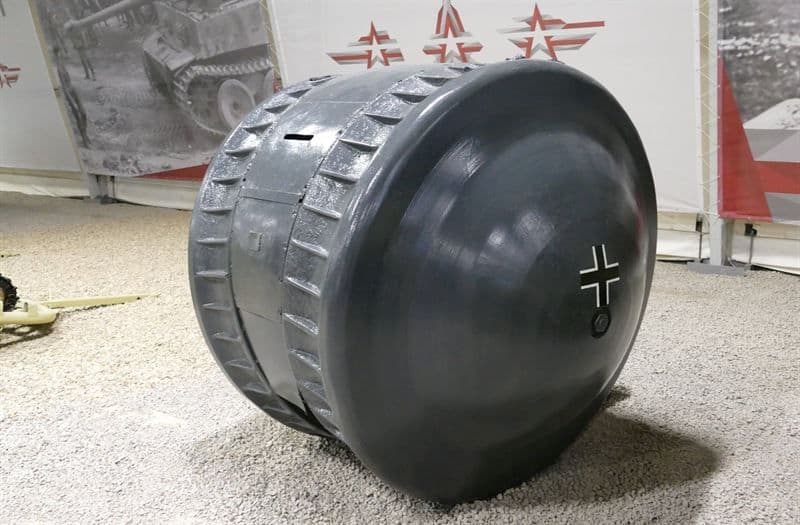