When in Rome, do as Romans do. The ancient Romans visited were used to visit the Amphitheaters to watch public performances including blood curling gladiator fights and disconcerting public executions.

However, you need not be bothered with these ancient gory events for they do not happen anymore. But you can subsume the past by visiting one of these ring shaped open theaters that still echo many a tales of the past. Here is a list of some of them spread across the vast Roman Empire that once it was spreading across Europe and Africa-

Located in Arles, France, the Amphitheater is one of most popular remnant of the Roman Empire jetting westward. The Romans conquered the town in 123 AD and a sizeable Roman colony was established here.

Built in 90 AD, the theater had a sitting capacity for about 20,000 souls. It is still the centre of sport with bullfights, plays and concerts held in here. The structure was after the fall of the Romans transformed into a fortress and our watchtowers added to it. It was much late that the structure was restored to its original use of public performances.

This East European nation is home to one of the most well preserved Roman amphitheaters in the world. Pula Arena was built in 27-68 century B.C when the city became the regional centre of Roman Empire in East Europe. It has four towers flanking it that were used to store water for use during the performances.

This is the most popular of Roman amphitheaters in the Roman Empire and for no mean reason was it the grandest, for it was located in the political capital of the entire Roman Empire Rome. The structure was built in 72 AD under emperor Vespasian.

It was built in stone and concrete, and despite its antiquity, it retains much of architecture grandeur even today. The theater had a capacity for about 80,000 spectators. At the time of its construction, it must have been the grandest public building in the entire world. The structure is listed a World Heritage Site under the UNESCO.

The Al-Djem city of Tunisia houses some of the finest specimens of Roman architecture. The city was known as Thysdrus in ancient Rome. It was an important center of Roman colonies in Africa after Carthage and Hadrumetum. The Roman built the Flavian Theater here in 3rd century A.D but one of the Roman Emperors later destroyed the city. The theater could accommodate 35,000. The structure is a world heritage site under UNESCO.

The amphitheater located in the legendry city of Italy is one of the most ancient surviving amphitheaters in the Roman world. The structure predates the more famous Colosseum of Rome. The theater is also an architectural jewel. The perfectly designed and laid down bathrooms of the structure have even inspired the making of the modern bathrooms in the stadiums. It was the earliest amphitheater built of stone, the formers being built of wood. The structure got buried under layers of volcanic ash after the disastrous eruption of Mt Vesuvius in 79 A.D.

The ancient architecture of the Roman empire remains glorious to this day. Listed here are some awesome amphitheaters that show the prowess of their architectural ingenuity. 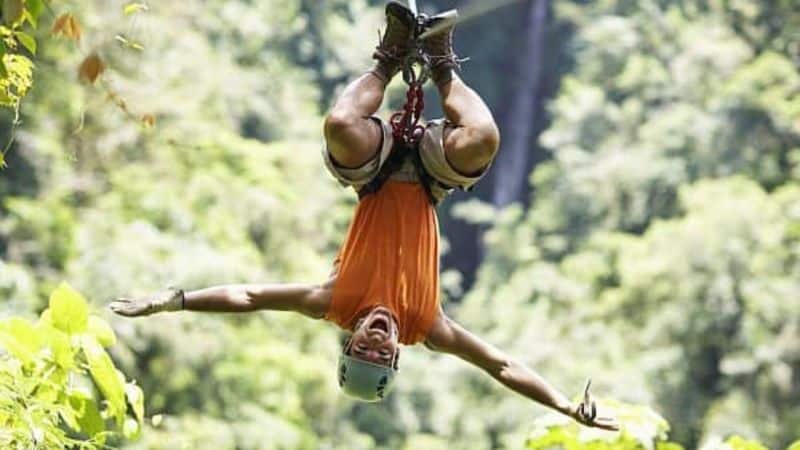 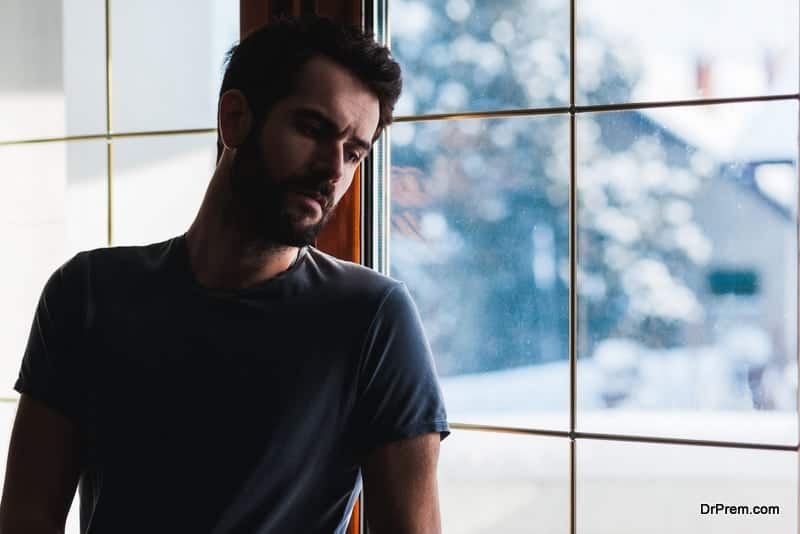