Noise hitting our eardrums throughout the day can cause irreversible damage to our mental and physical health. Any unwanted sound is considered as noise according to the WHO and it prevails everywhere from your bedroom to office room. 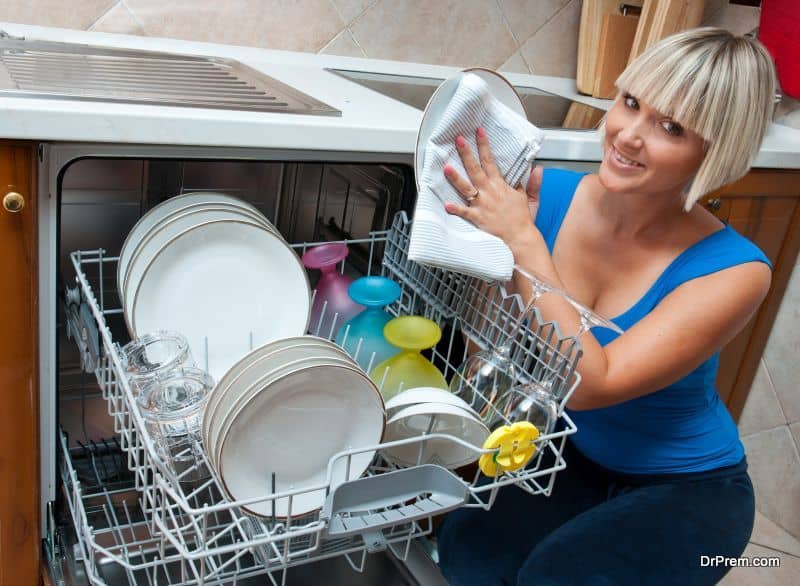 Excessive crowding and our fast-paced lifestyle have created noise of such a wide variety which our previous generation could not think of. You cannot blame only on the outdoor traffic but also those arising from our indoor activities like running washing machine, dishwasher, and air conditioner and even from our mobile devices and toys.

At times, don’t you feel like muting Whatsapp pinging sound to reduce the noisy ambiance? But at the same time, we have got accustomed to the noisy environment and are not willing to consider its damaging consequences. It would be wise to go through a study of the consequences of noise pollution which would drive us to take efforts to reduce its severity to some extent. 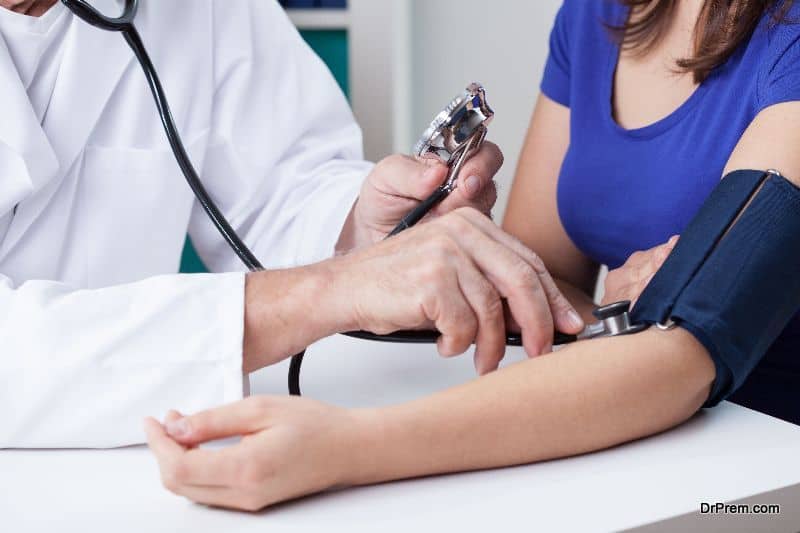 A recent research showed higher incidences of hospital admissions and deaths from coronary heart disease and stroke among people residing nearby London’s Heathrow airport.  This is mainly due to the prolonged exposure to road traffic and aircraft noise, especially at night.

Another large study also confirmed higher incidences of deaths from a heart attack due to the long-term exposure (say for 15 years) to aircraft noise. 3% of cardiac arrest incidences in Germany have been linked with traffic noise. 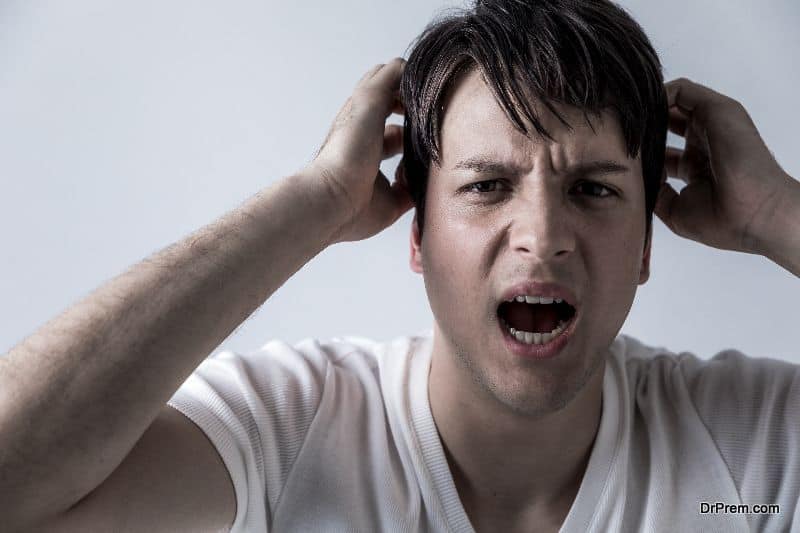 Often termed as noise annoyance, noise pollution gives rise to mental irritation, disturbance and a feeling of dissatisfaction, which are bound to have a deterring effect on your regular activities.

Every year noise pollution reduces the longevity of every child and adult by 1 day as reported by WHO’s Burden of disease from environmental noise. 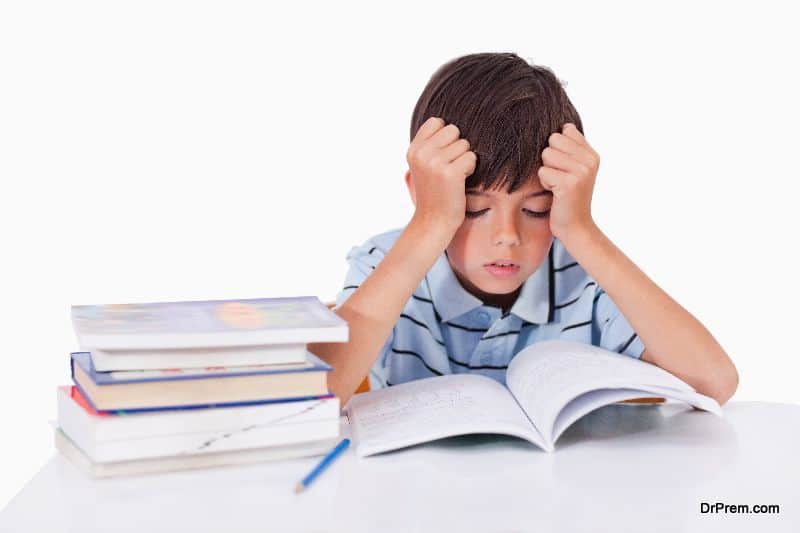 Kids face difficulty in performing tasks at school due to continuous exposure to noise. It affects their attention, problem-solving abilities, memory power and speech perception and listening power. Above all, environmental noise caused by traffic can result in loss of hearing and restrict their speech development.

The estimated financial loss is $30.8 billion per year only in Europe according to the WHO. The study calculated the cost of absenteeism, medical treatments, reduced productivity and impaired learning caused due to noise pollution and found the amount quite astounding! 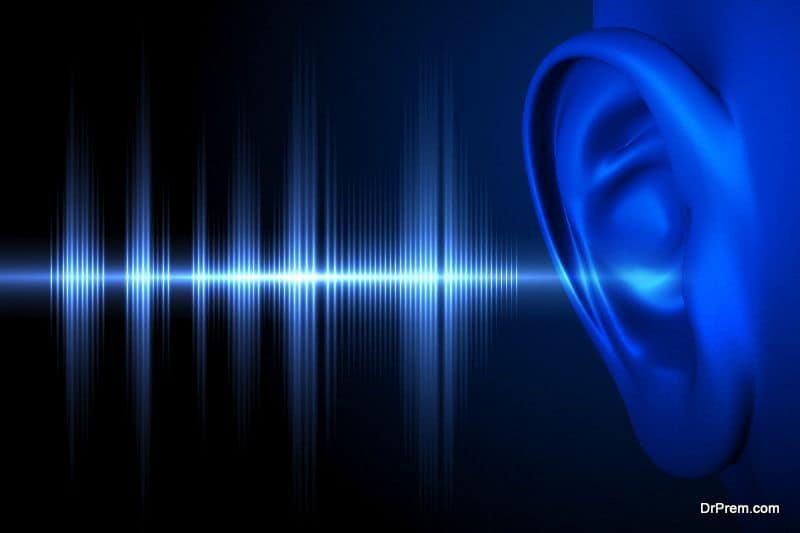 The neuroscientists at The University of Texas, Dallas report that loud noise alters the brain’s speech processing pattern. People face difficulty in distinguishing between speech sounds. It is termed as Noise-Induced Hearing Loss (NIHL) affecting the brain’s ability to recognize the speech sounds.

An estimated 15% of the US population aged between 20 and 69 is affected by NIHL, reports National Institute of Deafness and other Communication Disorders (NIDCD). The Loud sound emitted from electronic devices like mp3 players or from chainsaw crossing 115 decibels can cause this damage.

Conversations hitting your ears while working reduce your productivity by up to 66%. A study published in the British Journal of Psychology in 1998 observed the distraction levels of their workers when there were conversations around them.

Office noise also increases the stress hormone levels affecting the engagement willingness of the employees. The Sound Agency Case Study observed a marked improvement in the concentration of employees when sound masking technology was introduced in their workplace. Their short-term accuracy also increased by 10%.

The average noise level in classrooms may lead to permanent hearing loss: 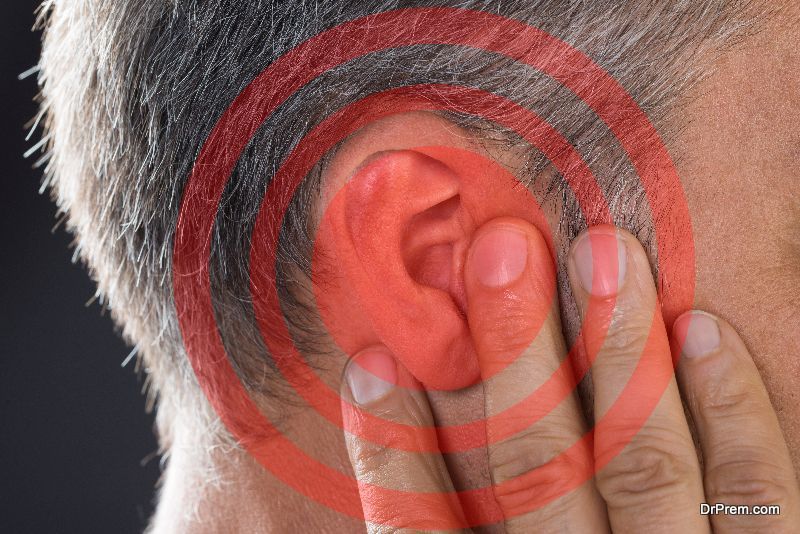 50% of teachers suffered from irreversible voice damage due to talking loudly surpassing the classroom noise levels as reported by a study in 2004. 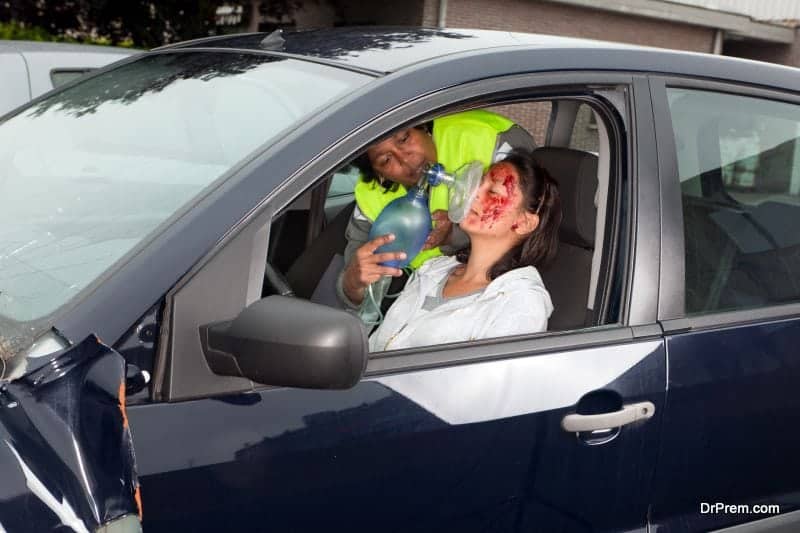 What Is Meant By The “Serious Injury Threshold” In Queens?