Proverb stating, it is never too late, sits well on exercise too. Actually, a new study has come out revealing that exercise could be started at any stage of life since it is bound to bring out benefits only.

Before pealing out this conclusion, researchers studied the impact of exercise on some aged people and found that exercise helped those people cutting calories. Moreover, such people were noticed with improved cholesterol and blood pressure.

We should not forget that this is not the first study that has come out uncovering positive effects of exercise on older people since several studies conducted earlier have done the same. However, this study would definitely help shattering myths according to which that one should not start doing workouts on entering older age. 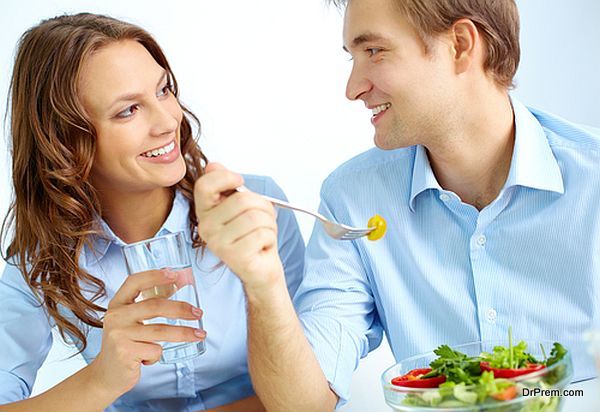