An extract from sharks seems to fight a broad array of viruses, according to a study published this week in the journal Proceedings of the National Academy of Sciences. The chemical, called squalamine, was discovered in 1993 by Dr. Michael Zasloff, now at Georgetown University Medical Center and the lead investigator of the paper. He’s been studying it ever since, mostly for its immune properties.

Working with a variety of scientists at Georgetown, UCLA and elsewhere, Zasloff and his colleagues tested the ability of squalamine to fight off infections by a variety of viruses including dengue virus, yellow fever and hepatitis A, B and D. Some of the experiments were done in tissue culture cells of various types: human liver cells for the hepatitis viruses, for example, and human blood vessel cells for the dengue virus. In other cases, such as yellow fever and cytomegalovirus, the tests were done in hamsters and mice. Some of the animals recovered from the infections. 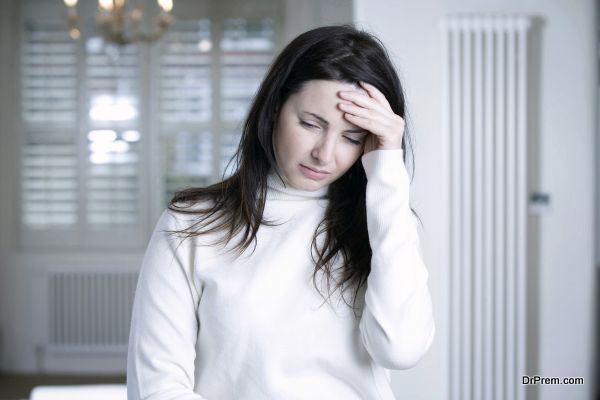