Now the time has come when doctors will have to come forward asking about the sex lives of their patients. Such an advice has come out through a new research paper. According to that paper, published in The Lancet:

Researchers strongly believe that sexual problems may predict about several health problems. Whereas sexual dysfunctions in men may give indication of diseases like heart failure, diabetes, depression, multiple sclerosis and Parkinson’s while in women sexual dysfunction could predict about crumbling hormone conditions, kidney failure, diabetes, or other chronic diseases.

This serious issue shouldn’t be taken lightly because knowing about sexual dysfunction may help knowing more successfully about several other health disorders lurking secretly. The following words of Dr. Andrew McCullough, a sexual health expert at New York University Medical Center, well express this idea, ‘If a man comes in with erectile dysfunction, it can be the tip of the iceberg.’ 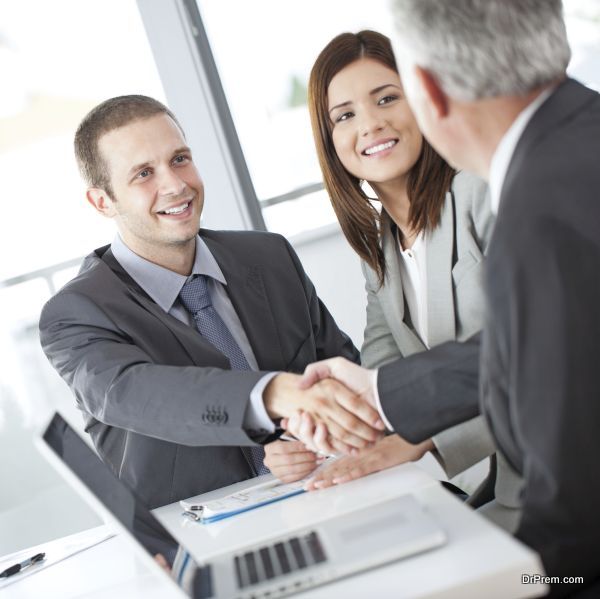 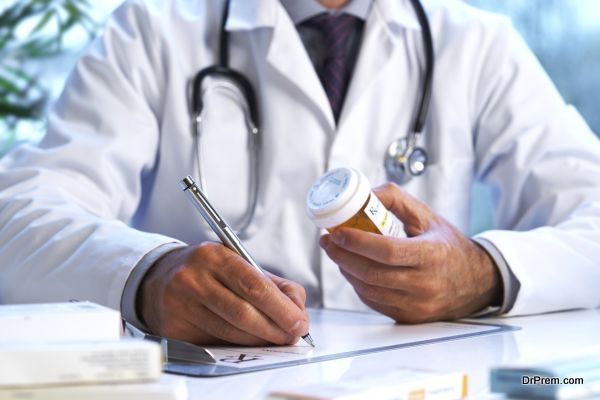 Five worst prescription drugs that can affect your health