A recent small study advocates that sex is good for your health. It just not only reduces stress, enhance sleep and burns calories, it can also reduce pain, ease sadness, strengthen blood vessels, boost the immune system and lower the risk of prostate and breast cancer. There are many physical, mental and social benefits of having a good sex. HealthFirst makes a note of some common benefits.

Sexual health is a state of physical, mental and social well-being in relation to sexuality. It requires a positive and respectful approach to sexuality and sexual relationships, as well as the possibility of having pleasurable and safe sexual experiences, free of coercion, discrimination and violence. – WHO

Some benefits of sex—beyond producing a baby, are obvious even without scientific evidence; it is about relaxation response and a satiation response.

Sex also increases oxytocin, known as the “cuddle hormone,” which promotes bonding, reduces fear and stimulates endorphins, the body’s natural painkillers, which is why sex can bring temporary relief from back pain, migraines and other body aches.

Sex does increase heart rate and blood pressure—as high as 125 beats per minute and to 160 peak systolic rate—about as much as walking up a flight or two of stairs. And several studies suggest that having it regularly can protect against cardiovascular troubles.

One study done in Britain  study found that men who reported having three or more orgasms per week experienced 50% fewer heart attacks than those who engaged less frequently—perhaps because orgasm triggers the release of the hormone DHEA (dehydroepiandrosterone), which helps with circulation and arterial dilation.

On the other hand, erectile dysfunction can be an before time pointer of cardiovascular harms—and when drugs such as famous blue pill first came on the market, some cardiologists feared sex could be dangerous to men with underlying cardiac problems. In general, such fears have proven unsupported. Cases of sudden death during sex are in point of fact very rare, according to studies in Germany, Japan and Korea. But they are more likely to occur during extramarital sex.

Frequent sex possibly will benefit men’s health & wellness another way: by boosting testosterone, which in turn is linked to stronger muscles, more energy and better cognition. (Sex’s effect on testosterone was shown in a now-famous article in Nature in 1970. A man stranded on a remote island with no women saw his beard stop growing. Then it resumed when he returned to civilization and sex again.)

Sex also improves women’s moods—although how it does is controversial. One 2002 study of 293 college women at the State University of New York in Albany found that those who engaged in unprotected sex were less likely to be depressed than those whose partners use condoms or who don’t have sex at all. The researchers noted that semen contains testosterone, estrogen, prolactin and prostaglandins, which can pass through vaginal walls into the bloodstream and elevate mood. But safe-sex groups add that the unintended results of unprotected sex—pregnancy and sexually transmitted diseases—can put quite a damper on mood.

– It helps to burn few calories

– It helps to reduce stress 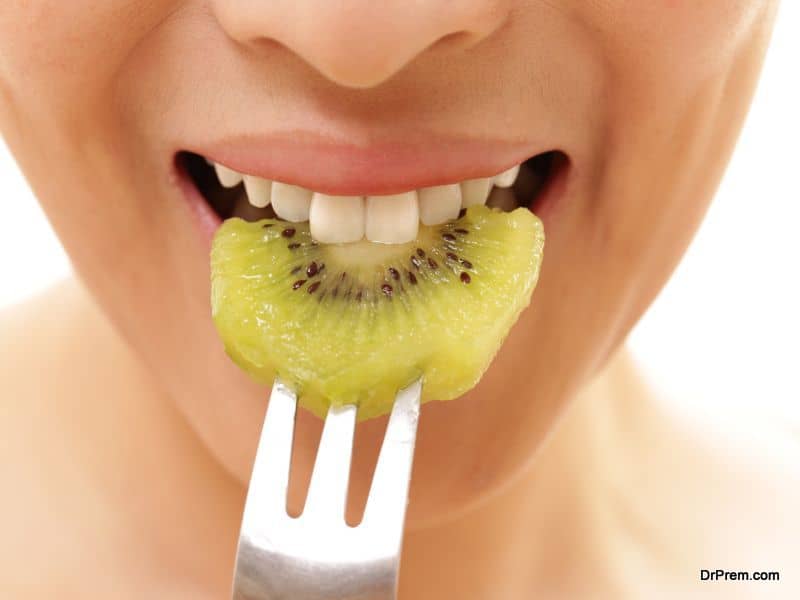 Say no to alcohol and smoking to hold back cancer! 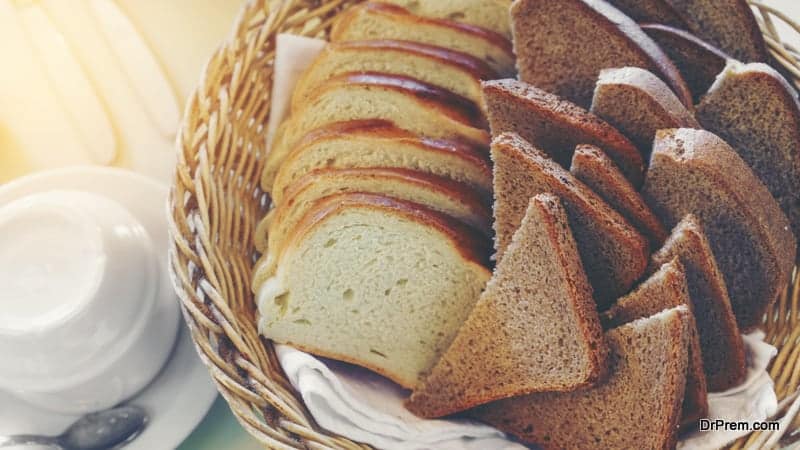 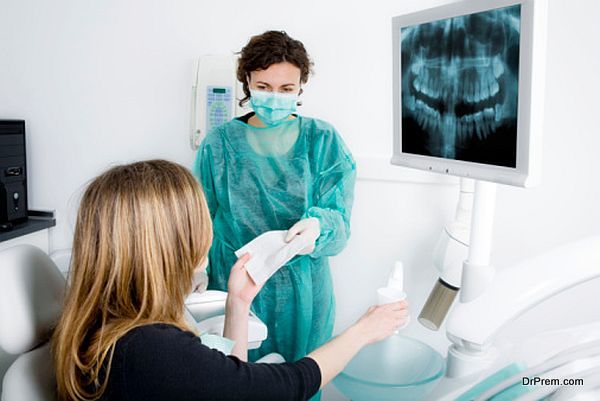 Second opinion – What it is? How to go for it?