You can make your youth everlasting by getting rid of the “zombie” cells, which have entered the senescence phase. Killing these zombie cells is currently being thought of as a new powerful anti-ageing strategy, which of late, has been tested successfully in mice. 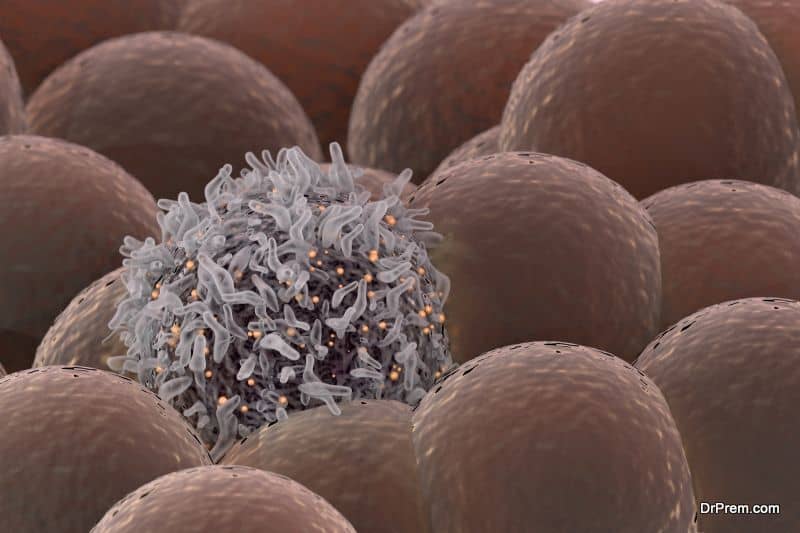 Well, it may take some time to taste the successful outcome on human beings but the study reports seem to be encouraging enough for the global population looking for prolonged lifespan free from ailments. The researchers have discovered a specific molecule that selectively destroys these senile or “Zombie” cells restricting aging causing no further side effects.

Hailed as landmark advancement in anti-ageing treatments, the molecular biologist Francis Rodier of the University of Montreal in Canada claims this to be a unique process by which the senescent cells of the body can be driven out restoring vigor to the human body.

What are these Zombie cells? 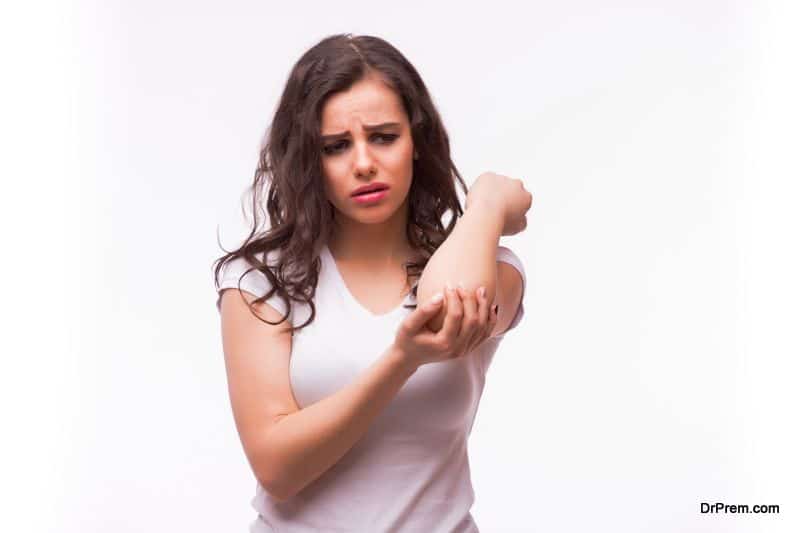 These are the cells that have reached senescence when they lose much of their potential of division and are neither dead nor alive. It was described fifty years back that most of our body cells have the tendency to reach the Zombie stage. This piling of senescent cells causes our body to age fast which is manifested through frequent assaults of ailments.

These zombie cells belch out proteins sending alarms for aid to our immune system. When the tissues are young with strong restorative power, they kill those cells. But when there are too much of zombie cells sending too many signals, the body starts ignoring considering them as fake ones. Amidst this process, we grow old.

You can relate this build-up of zombie cells with the development of chronic arthritis or hardening of arteries known as atherosclerosis. Many other symptoms like reduced vision or thinning of hair crop up due to the piling of zombie cells. 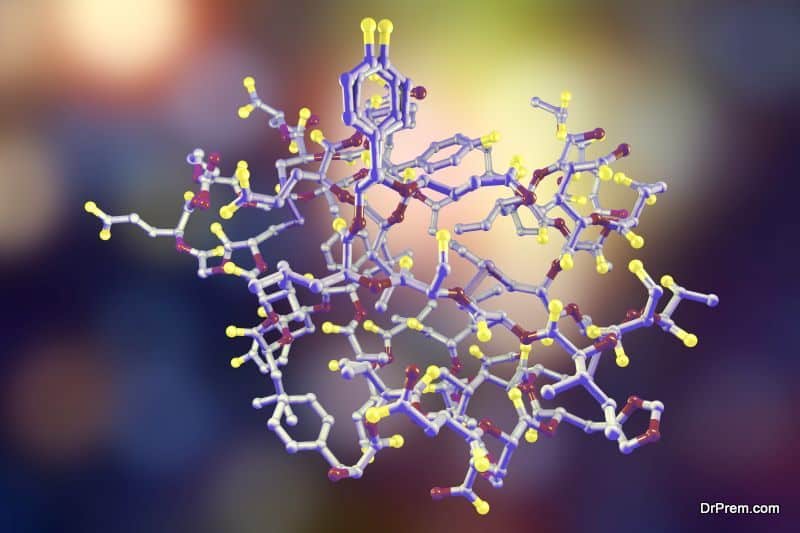 The so-called senescent cells have been under the scientists’ microscope since past decade, but it is only during this year they could enhance certain life functions of a special mutant variety of mice by killing these cells.

This mutant variety of mice ages rapidly than the normal ones. Their life span is half to that of the normal variety. Their fur starts to fall off, kidneys start malfunctioning and they become sluggish within a few months of their birth.

These mice were treated with a specially designed peptide molecule developed by the cell biologist Peter de Keizer of Erasmus University Medical Center in Rotterdam Netherlands and team. It was observed that it boosted their fur density, reversed kidney damage and also improved their swiftness in movement. The researchers also found similar observations in normal elderly mice tested with the special peptide molecule.

The researchers adopted a different approach in attacking the senescent cells by preventing the latching of two protein molecules with this newly designed peptide molecule. Due to this unlatching mechanism, they got the senescent cells killed sparing the healthy cells giving them the room for further growth and repair.

The specially designed peptides cannot be swallowed in the form a pill as the digestive system destroys them. It can only be injected or inhaled. 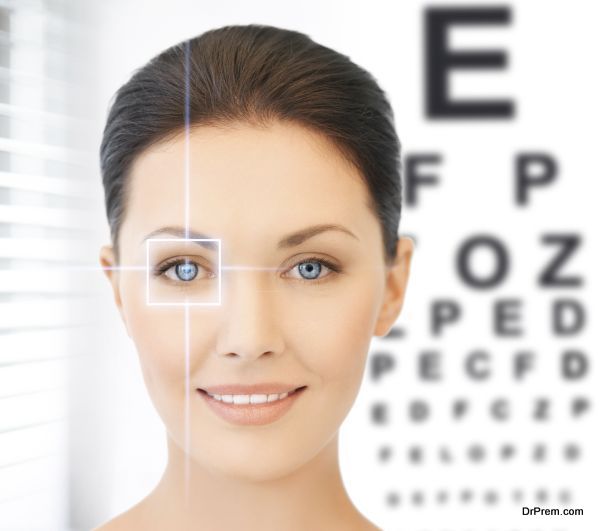 Senolytics are compounds that kill senescent cells. Researchers have reported to have created at least seven such compounds. Senolytic compounds till date are mostly cancer drugs. Many pharmaceutical and biotech companies are raising the hue and cry to get access to these senolytics (or the fountain of youth) to bottle and sell in the market.

A reputed biotechnology firm in San Francisco plans to carry out clinical trials of senolytics in treating eye and pulmonary diseases and osteoarthritis in the coming three years or so. 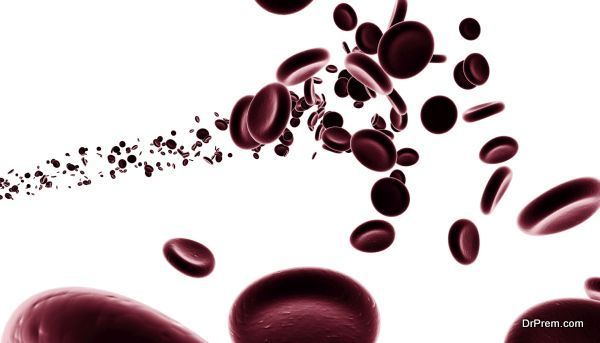 Senescent cells may seem to have appeared in twilight phase but still they are metabolically active means that we may need them in small quantities. Senolytics may kill healthy cells and cause a drop in platelet count.

While the sheen of life enhanced in the mice under trial, it also revealed poor wound healing among them. Senescent cells foster wound healing and eliminating them completely may spell disaster on a human body.

The anti-aging elixir has another big challenge ahead – getting funding for clinical trials for a treatment to increase the healthy lifespan. Aging is not considered as a disease but a natural outcome and US FDA has not yet labeled it as an essential requirement for treatment.

In spite of the obstacles, the spirit is upbeat. The director of the Institute of Aging Research at the Albert Einstein College of Medicine in New York City is highly optimistic about wider application of senolytic drugs for effective reversal of aging in the next few years. 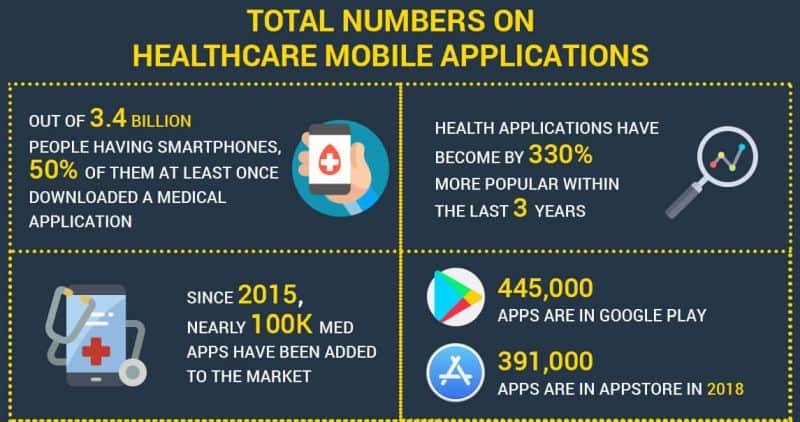 The Benefits of Having a Mobile Health Application 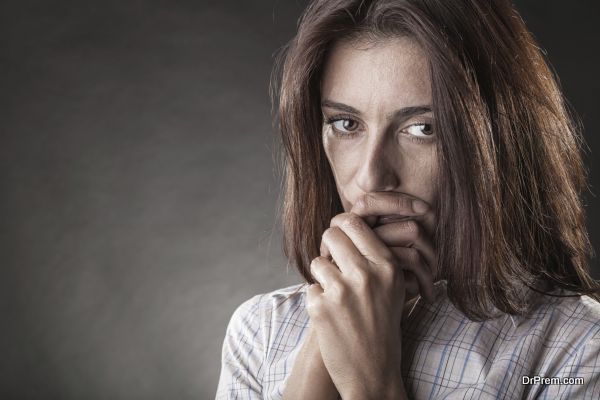 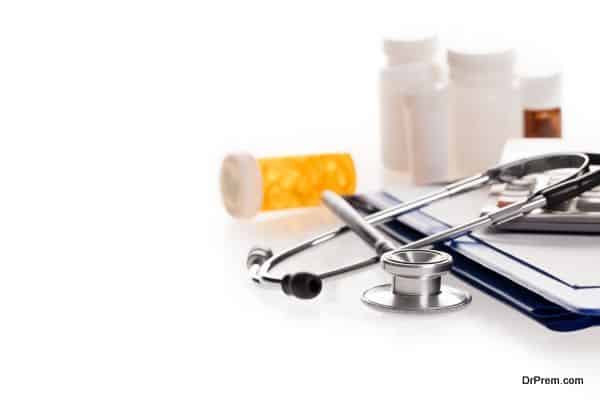 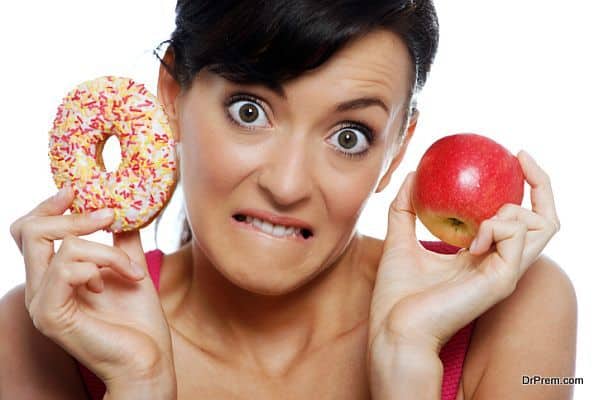 Healthy ways you can use to quit sugar for good