Radiation has long been used for cancer treatment, but in a first, doctors have demonstrated radiation therapy which is directly aimed at the heart, is effective in the treatment of patients who have irregular heart rhythm, known as ventricular tachycardia. In people who suffer from irregular heart rhythm, the heart beats extremely fast, resulting in the chambers being unsynchronized, leading to interfering with the blood flow and placing them at the risk of a cardiac death. With the new treatment, patients had less irregular rhythm events. Read on to find out more: 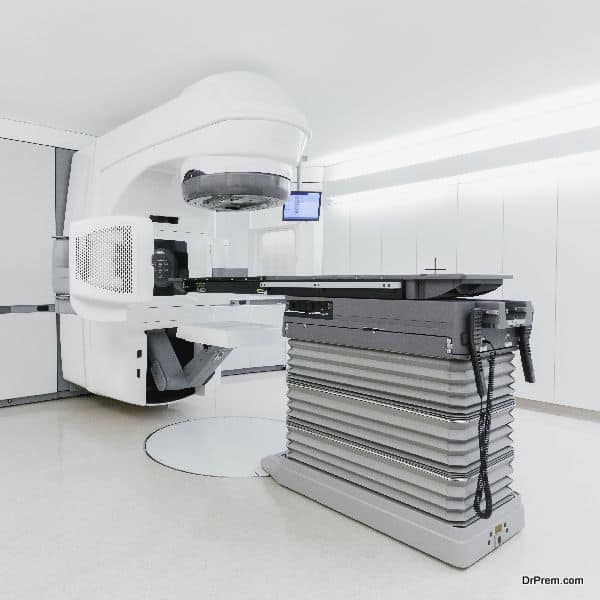 Doctors at Washington University’s Medical School conducted a study with just five patients, in which they showed that radiation therapy, which is aimed directly at the patient’s heart, can be a valid treatment for people suffering from irregular heartbeats, called ventricular tachycardia.

The five patients did not respond to standard treatments for the heart condition and altogether suffered from 6,500 episodes in a period of three months, before starting the radiation therapy.

The doctors combine noninvasive ECG imaging with anatomical imaging, which enabled them to perform precision ablation with radiation therapy. When the radiation was delivered directly to the affected heart muscle, radiotherapy dramatically decreased the number of events the patients suffered. Defibrillators, which were implanted in the patients, were able to measure the number of attacks they had, during the radiotherapy.

This new development is pathbreaking, as it can change the lives of people suffering from ventricular arrhythmia, for the better, to a great extent. 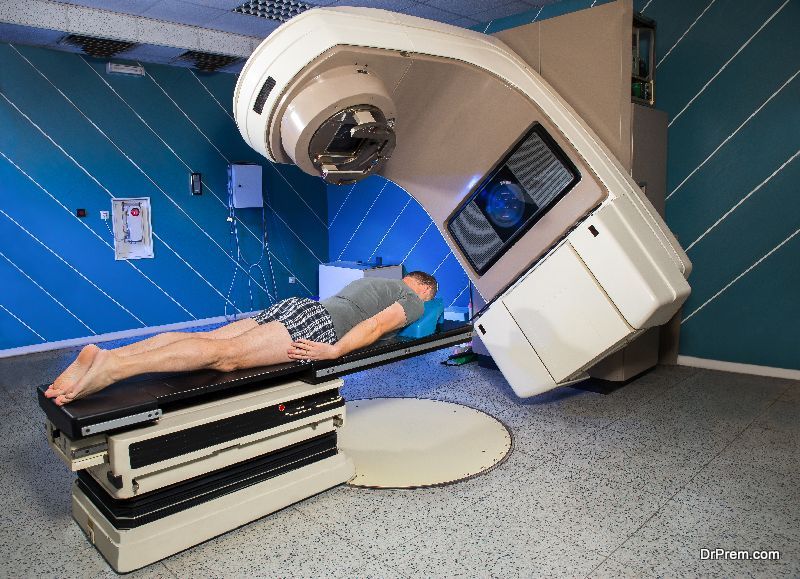 According to the senior author of the study, who is also a radiation oncologist specializing in the treatment of lung cancer, he had been trying to avoid irradiating the heart. At the same time, he was experimenting new ways to use stereotactic radiotherapy, which is used almost exclusively in the treatment of cancer.

Another researcher too was looking for a new way to treat ventricular tachycardia, especially those who did not respond well to standard treatments. This heart condition causes 300,000 deaths every year in the USA. It’s the leading reason for cardiac death. Conventional therapy includes invasive procedures and medication. Invasive procedures are carried out by inserting a catheter via a vein in the heart and selective burning of the tissue which causes the heart to misfire.

How well does the treatment work 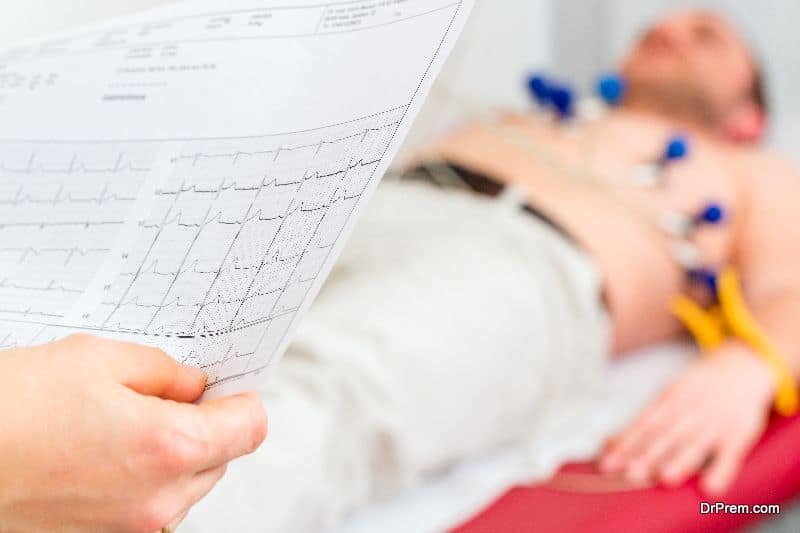 Some of the patients who were studied had catheter ablation procedure but their condition remained the same, and some were unable to get this conventional treatment due to their other heart conditions. One of the patients was waiting for a heart transplant. All the patients were over 60 years of age and one was, in fact, more than 80.

After the treatment with noninvasive radiotherapy, the patients experienced a dramatic reduction of episodes. During the radiation therapy, when the patients went through the recovery process, they suffered from 680 events, but, after a year, they collectively experienced only four events. Two of the patients didn’t experience any irregular heart rhythm event at all.

The researchers are being cautious, as they are monitoring the patients to check for any side effects. They emphasized they used external radiation on extremely ill people who had no other option left. They are working on the process more after which healthier, younger patients could also receive this treatment. 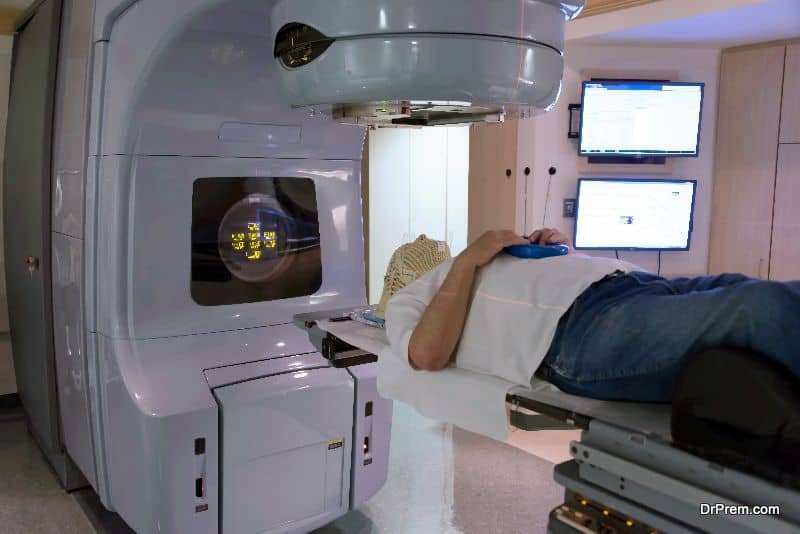 The patients had defibrillators implanted in them to measure the number of attacks, but they did double duty as paramedics within the body. If a bad rhythm starts, the device recognizes it and delivers an electrical shock which saves their lives. 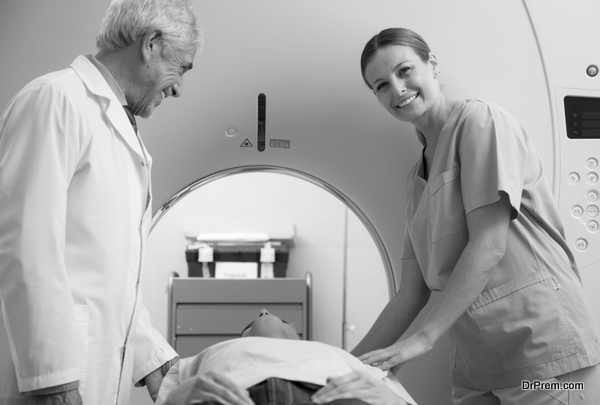 The doctors are focusing on reducing the amount of radiation using state-of-the-art technology. The patients did well for one year, but are still being monitored for toxicity and side effects. The dose of radiation the patients received is the same as that given to lung tumor patients (early stage). Mapping the anatomy and preparing the electrical circuits present in the heart takes time, but the radiotherapy treatment takes just 10-15 minutes.

The amazing new noninvasive radiotherapy which is only given for just a few minutes empowers a patient to get up and walk, giving them a new lease of life, which is unimaginable with conventional therapy.