Do you suffer from psoriasis? If yes, than you must take counsel of your doctor, because now researchers after studying about 680,000 British patients have come to the conclusion that those patients who are engulfed by severe psoriasis are likely to struck by heart attacks.

These scientists revealed the fact that those patients who are in their 40s with psoriasis are more than twice vulnerable to heart attacks than the people who do not have psoriasis.

This is not a breakthrough discovery, but an important documentation of the facts.

This revelation really has intrinsic information, which patients suffering from psoriasis should imbibe and consult their doctors immediately. 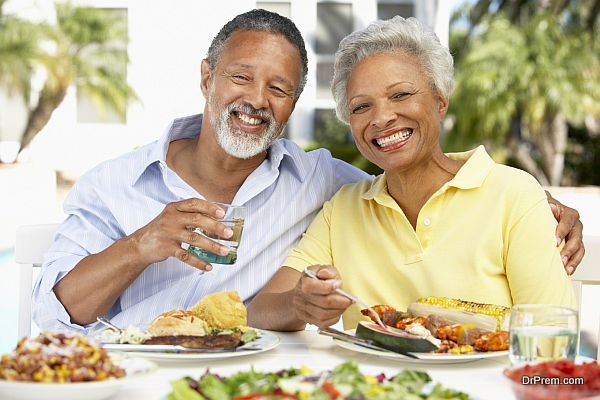 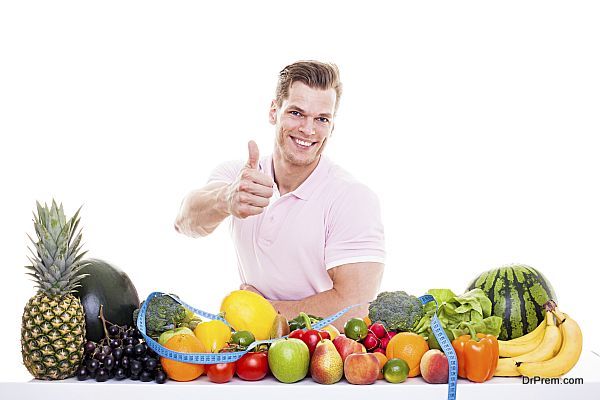