Toni Hassan reports, a single dose could potentially provide a week’s worth of protection from HIV infection! The results have been published in the recent edition of the international journal Nature. And this finding has paved the way for clinical trials this year using monkeys. The modified bacteria may one day be incorporated into yoghurts or be taken in tablet form to deliver an HIV blocking drug straight to a woman’s vagina, scientists envisaged. 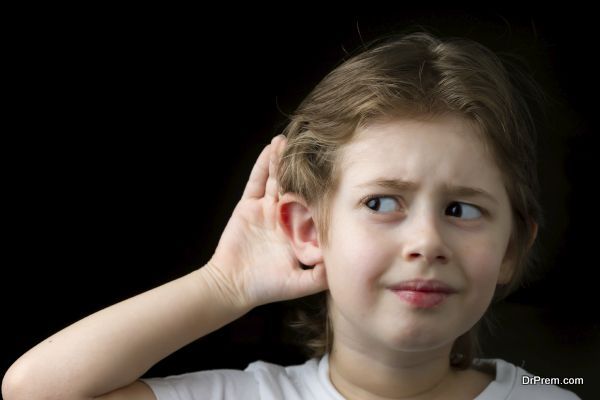 How parents should handle children with hearing loss

Food that would boost up your sex life