With increase in life expectancy incidence of memory impairment with advancement in age is rising rapidly. According to a team of researchers at the RAND Corporation and from prominent US Universities, more than a third of people in USA over 70-years face some form of memory loss. This was the first population based study to determine the extent of cognitive impairment with and without dementia. The researchers found that 3.4 million Americans have dementia and another 5.4 million of the elderly Americans above the age 70 have some form of memory loss without dementia. This study is concentrated only among US residents but with no worldwide figure available it could be safely concluded that the global cognitive impairment scenario especially among the elderly should be rather staggering and more so in the developing countries where such incidents remain undiagnosed or under-diagnosed.

Nearly a quarter of memory loss with out dementia is juxtaposed with chronic medical conditions such as diabetes and heart diseases. This group according to the researchers is largely under-diagnosed as doctors focus primarily on their physical health conditions. As population ages and works longer, researchers suggest that timely intervention, controlling hypertension and diabetes and cognitive training might help in improving mental abilities.

In an earlier study, researchers at Albert Einstein College of Medicine of Yeshiva University found that while higher levels of education delay the onset of dementia, once it begins, the accelerated memory loss is more rapid in people with more education.

Brain shrinkage is a common symptom of aging but researches have shown that age-related brain shrinkage probably has no impact on memory. However, scientists at the University of Edinburgh have identified that the impact of stress hormones could lead to shrinkage of certain area of the brain that could give rise to depression and Alzheimer’s disease. With aging in the current global scenario, being related to high incidence of stress due to social and economic factors age-related memory loss might acquire more alarming proportion in the future. 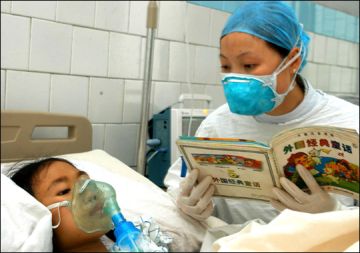 Blood from bird flu victims can protect from several strains of the virus: Experts 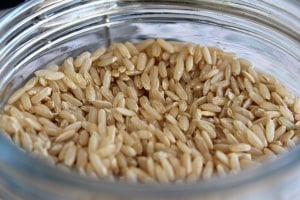