Is even nature biased against the blacks? It seems so if one were to peruse the findings by Dr. M. Catherine Lee of the University of Michigan Comprehensive Cancer Center. It says black women in the US are more likely to suffer from harsher, treatment -resistant form of breast cancer called ER [estrogen receptor] negative cancer than white women.

Estrogen encourages cancer growth. ER negative tumours are difficult to treat as they do not respond to standard cancer drugs like tamoxifen and the newer class of medications called aromatase inhibitors, which work by inhibiting estrogen levels in the body. In the study of 95,500 cases of deep, invasive cases of breast cancers, it was found that 39% of black women had ER-negative tumours, compared to 225 of white women. Why this disparity in the figures? Genes perhaps, says Dr. Julie Gralow, a cancer specialist at the University Of Washington School Of Medicine, who rules out unequal access [between black and white women] to cancer treatment as the reason for it.

The study also said Black women had cancer at an earlier age and of a later-stage, more serious type. In other words the tumour was larger with poor prognosis.

Earlier this year, the Carolina Breast Cancer Study found that young black women were more likely to have an aggressive form of cancer called the basal-like subtype.

But cancer specialists say the lesser access to cancer treatment as a big factor cannot be ruled out. This is borne out by the fact that breast cancer figures were equal for both black and white women till the mid-1980s. It was only after thatperiod that sophisticated screening mammograms and other cancer-care techniques came into existence. 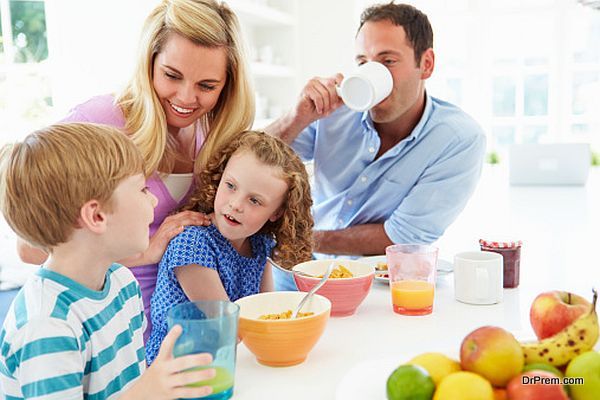 Make a healthy menu for your child’s diet 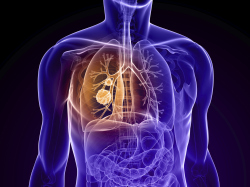 Natural skin care: Oomph and wow from your kitchen cabinet