Music and mind have been associated with each other for a long time now. We don’t need to ask a person as to how a particular kind of music helped him. Music soothens stress, it heals our inner self. Music is the manifestation of the human spirit.

Physicists from world over have further demonstrated this never-ending relation of the mind and music. The international team led by Simone Bianco and Paolo Grigolini at the Center for Nonlinear Science at the University of North Texas, has further knit music to mind. Their study reveals an amazing similarity between the strings produced by music compositions and brain activity.

Researchers monitored brain activity through an electroencephalograph (EEG), which records electrical signals on the surface of the brain. The musical symphony was analyzed among other factors as the melody, rhythm, harmony, timber and pitch.

Researchers mapped brain activity that demonstrated the association between patterns of electrical signals in the brain and musical compositions.

As a result of technology, we have further established the relation between music and mind. And as science progresses further, the intricacies would be solved. 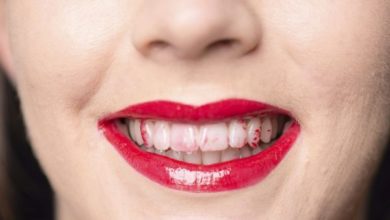 DIY hacks that ease up your beauty routine

Male births in the US and Japan face a sharp decline 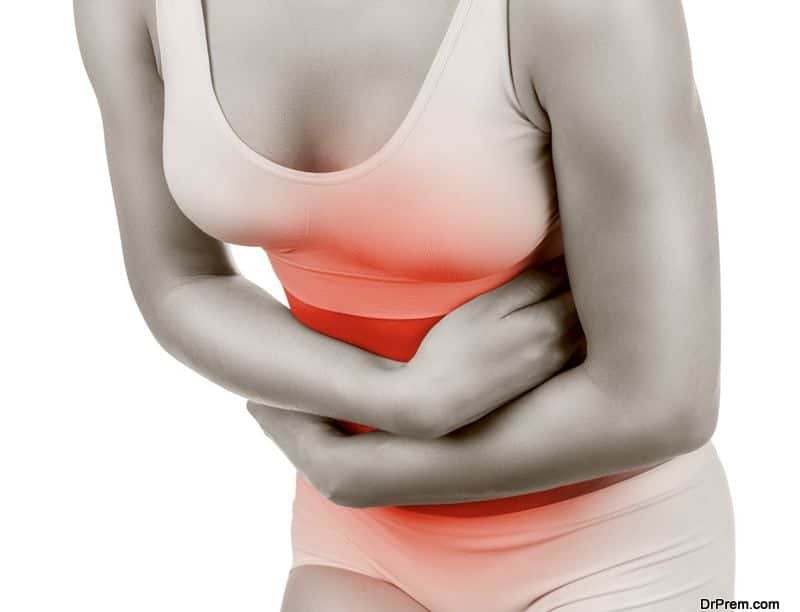 The Perfect Guide to Easing Menstrual Cramps At Home 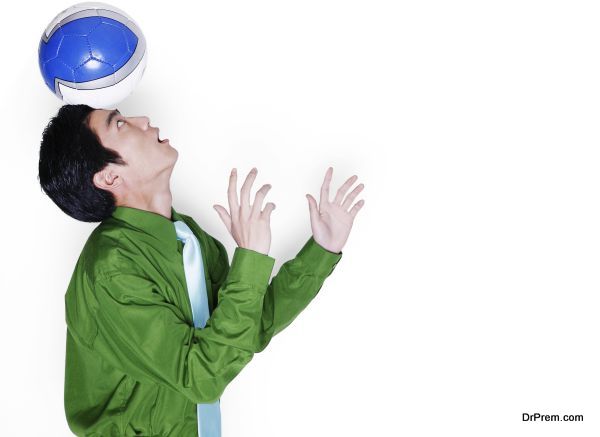 The Importance of Playing Sports beyond Childhood