What is masked hypertension?

This is a physical condition in which the blood pressure of a person shows normal reading in a physician’s clinic but may remain elevated at unhealthy levels throughout the day. The person remains totally unaware of this elevated BP level while carrying out his/her regular activities.

This is just the reverse situation of “white coat hypertension” in which a person’s blood pressure shoots up while he/she is in a clinic for a BP check but returns to normal levels after leaving the clinic. This is more or less a psychology driven impact when a person feels stressed in doc’s clinic apprehending undesirable prognosis.

The stark difference between the two is that masked hypertension carries a high risk of future heart diseases while the latter does not pose any serious risk. 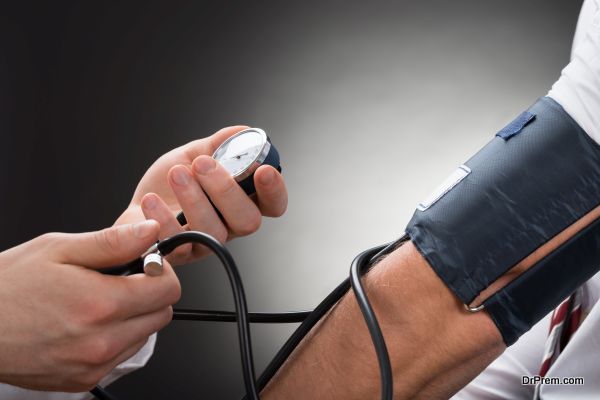 Masked Hypertension Study (MHTS) has been a prolonged research carried out from 2005-2012 involving 888 healthy adults above 21 years of age. Regular BP screening along with periodic clinical monitoring was done which showed an alarming number of people had high BP throughout the day outside the clinic.

To support the above finding, a separate survey was conducted where the participants were fixed with 24-hour ambulatory blood pressure monitors. This device collected BP readings every 28 minutes within a time span of 24 hours. The result revealed that about 14% of participants were having masked hypertension.

An ongoing large-scale survey carried out by National Health and Nutrition Examination Study (NHANES) involving persons from different demographic regions also reveals that an estimated 12% of US population is suffering from masked hypertension. These people are supposed to have a normal blood pressure and have never taken any medications related to it.

While much has been said and discussed of hypertension, the hidden version of this disease today also needs serious attention.

The time is high to ask yourself –“Do I have masked hypertension?”

How to detect masked hypertension? 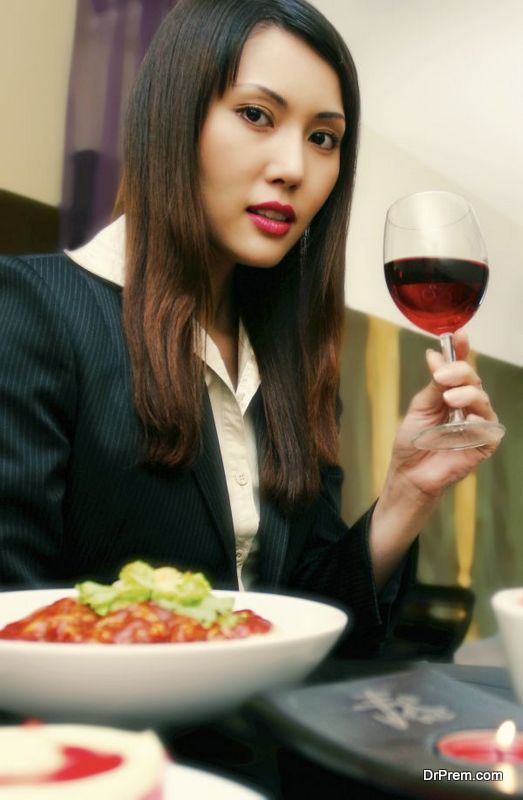 Normally, people above 50 stand a higher risk of developing hypertension but proper awareness and knowledge at an early age can be the savior. Unless and until some sure shot clinical tests come out to confirm the existence of this masked killer, you can do a regular self-check to keep yourself safe.

Are you over stressed?

Are you suffering from diabetes, chronic kidney ailment or sleep apnea?

Do you lead a sedentary lifestyle devoid of any physical exercise?

Do you smoke or drink?

If the answer of any one or more of the above questions is yes, then you are in the risk zone. These are the vital lifestyle checkboxes that you need to ensure first. It is a well established fact that hypertension can be prevented since a relatively young age (from early 30s) by maintaining a healthy lifestyle. 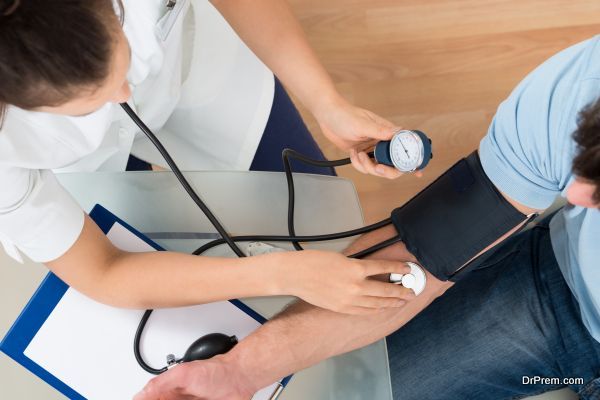 Properly assessing the risk factors, it is recommended you take blood pressure readings 2-3 times a day and note them maintaining a date and time chart.  This may demand a good investment to procure an accredited blood pressure monitor.

The readings should be taken for a few days as suggested by your GP and in different times of the day. This would help to guess the average BP that you maintain throughout. After going through the readings, only a GP would be able to confirm whether you are having the masked hypertension or not. He will then suggest further treatment procedures. Else the doctor may attach an ambulatory BP monitor to check the 24 hour BP reading. 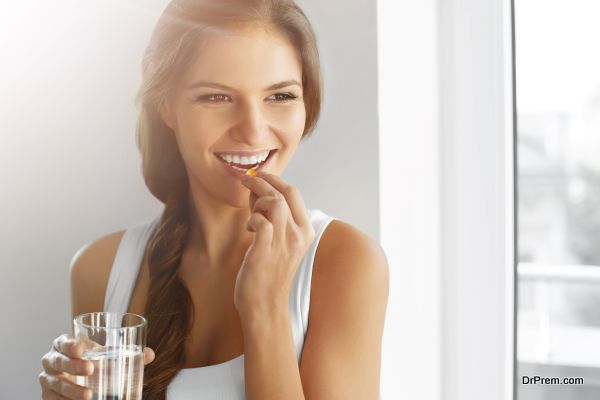 You should be able to demarcate between awareness and getting into panic. A sudden rise in blood pressure may be due to a number of factors which may even persist for few days. That does not imply that you are having hypertension and panic unnecessarily.

Self medication is dangerous.  Only a doctor has the authority to assess your medical health and provide necessary suggestions accordingly. If you are aware enough, you would be able to modify your lifestyle and follow healthy habits to keep this killer at bay. 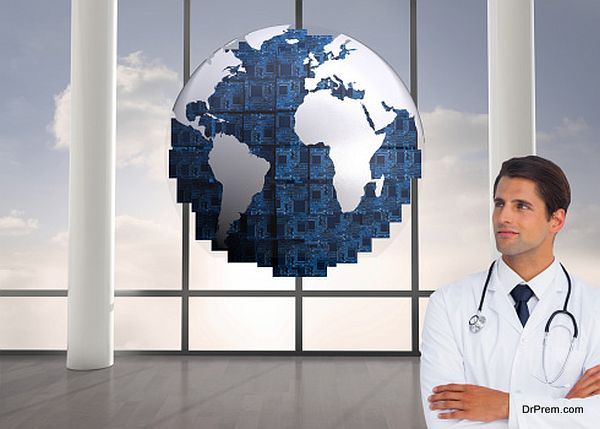 Prospects of Global Healthcare Industry in 2020 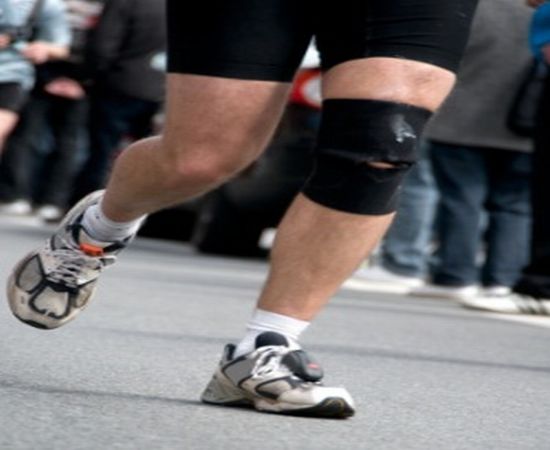 3 Supplements to keep your joints healthy