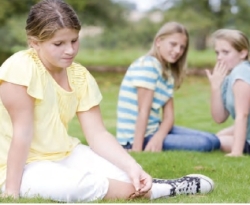 Does shaving make your hair grow back faster and coarser?